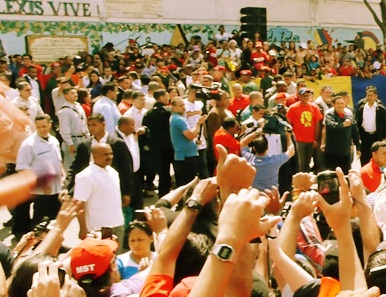 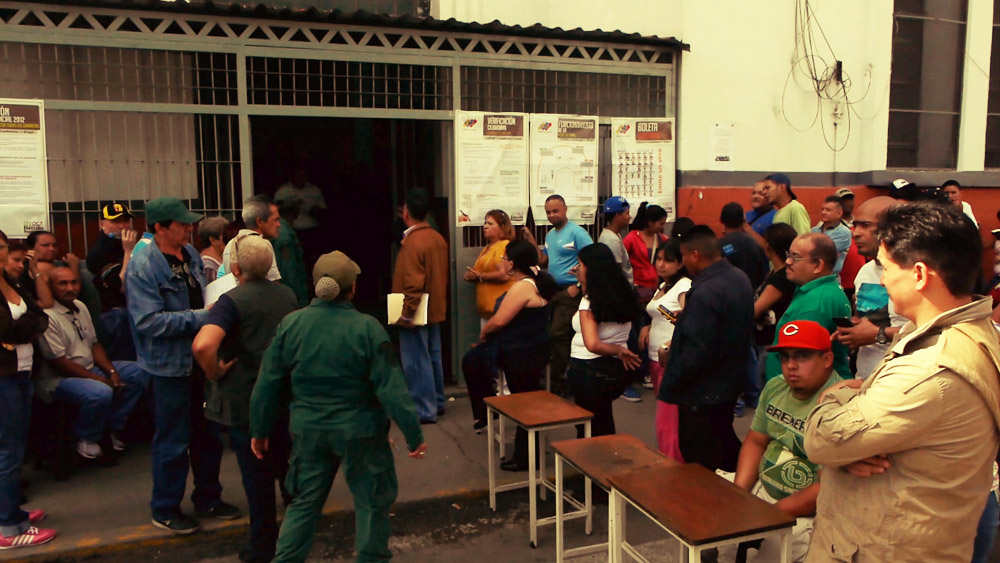 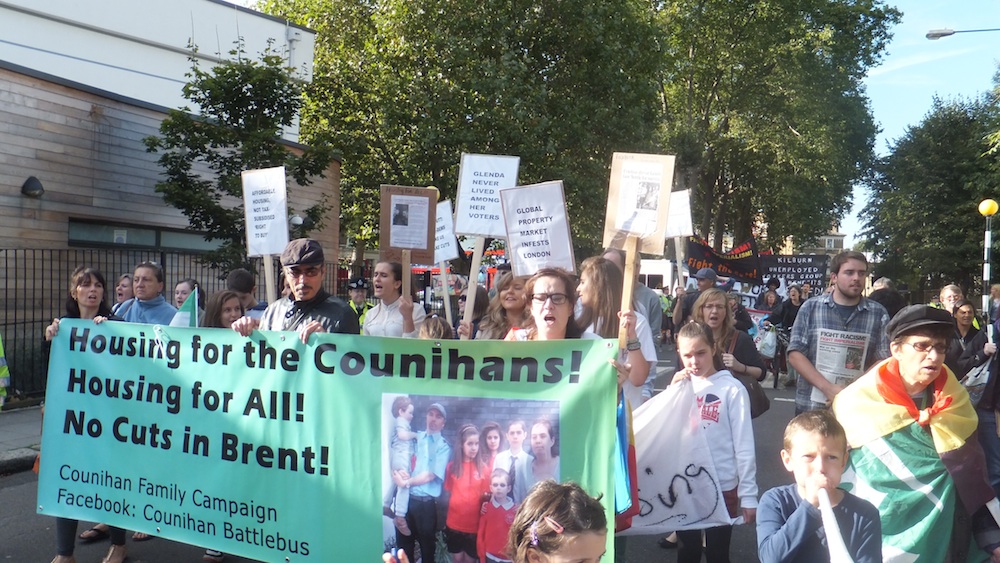 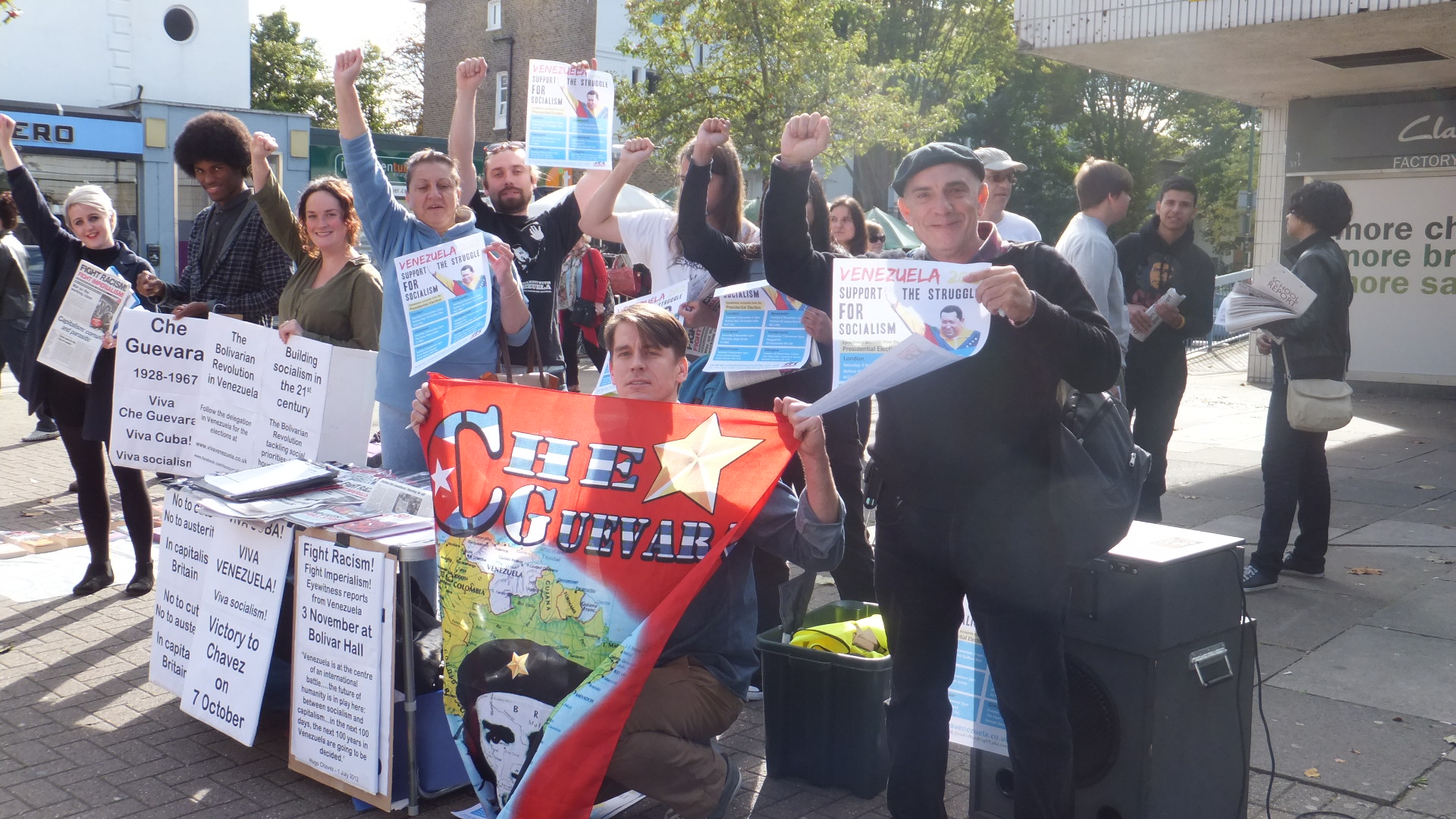 Created: 06 October 2012
Written by Other sources