Created: 29 January 2019
Written by Other sources 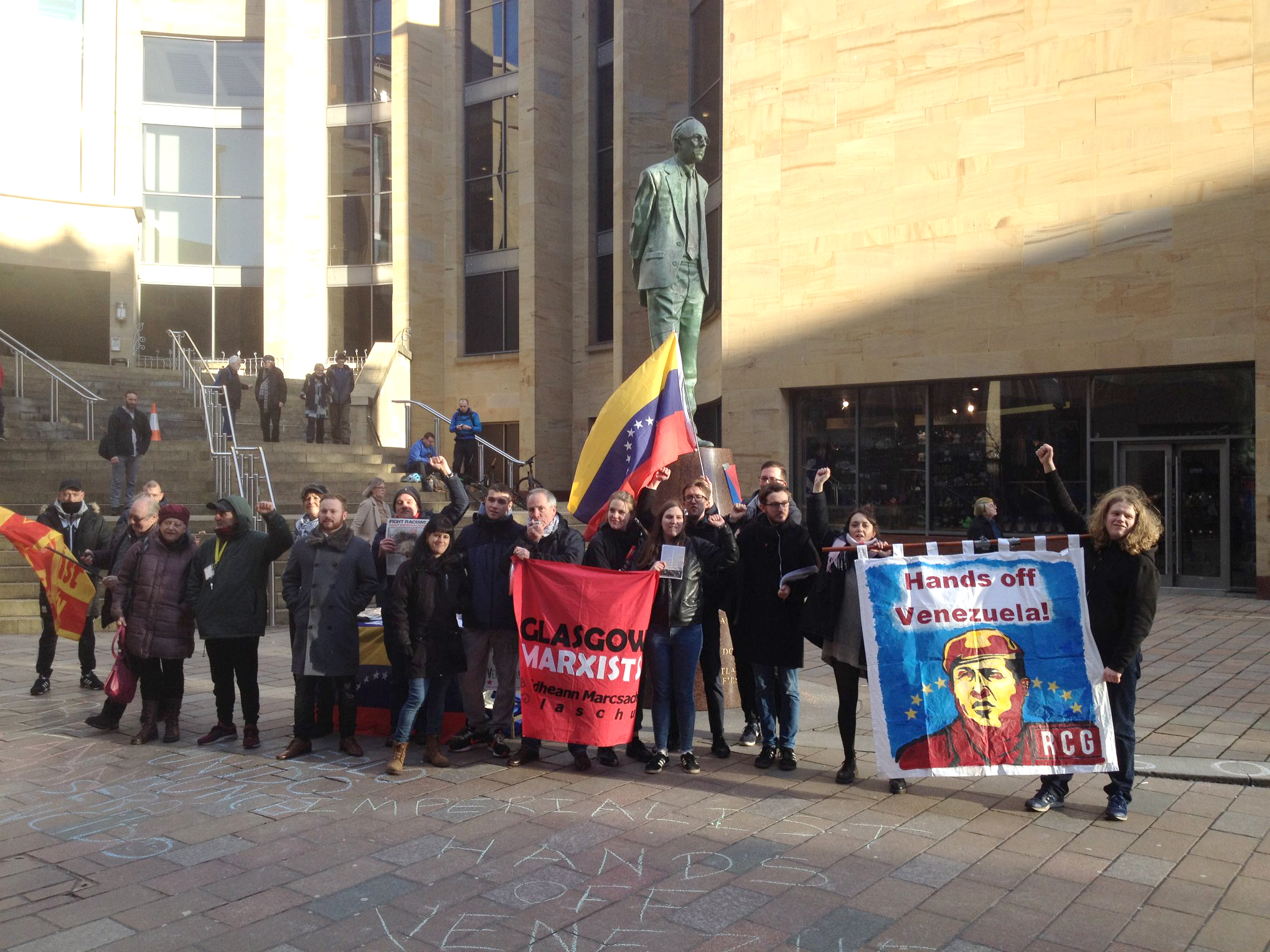 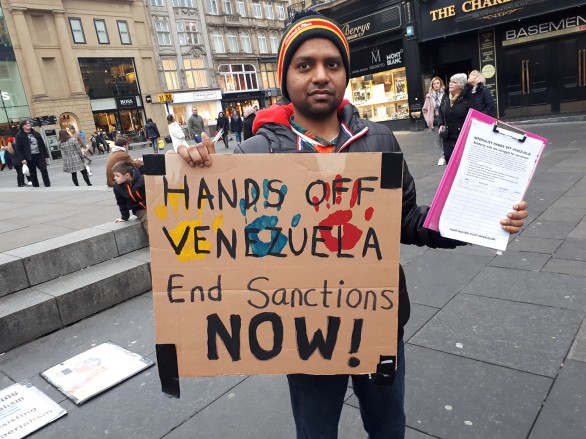 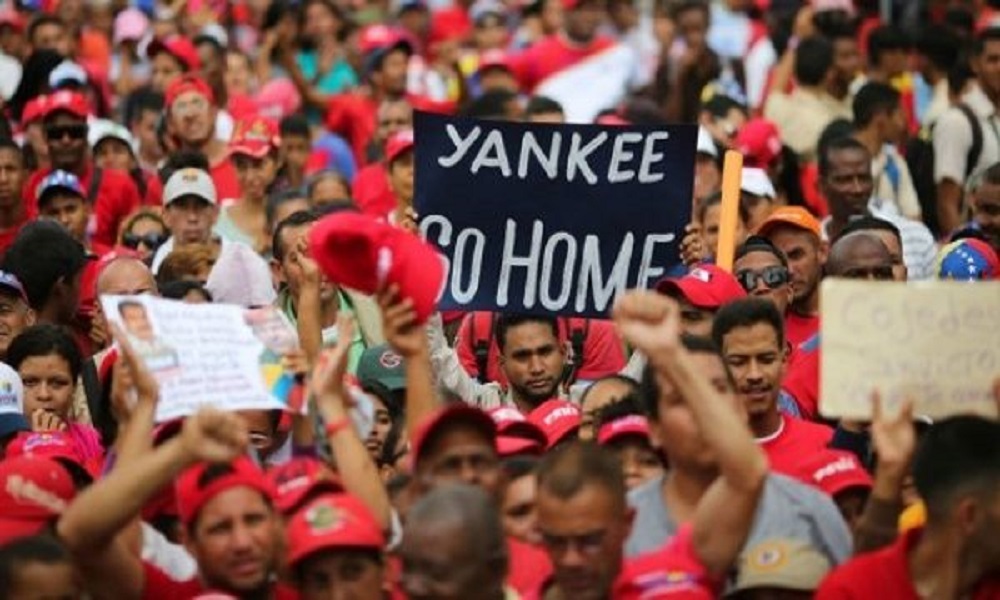 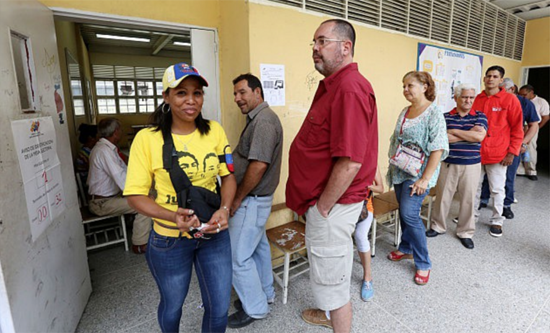 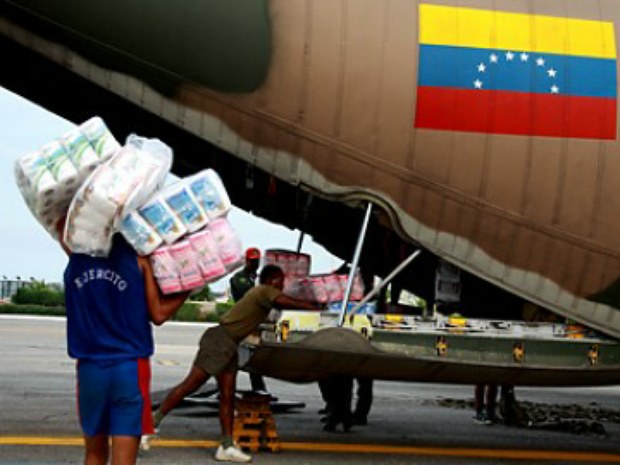 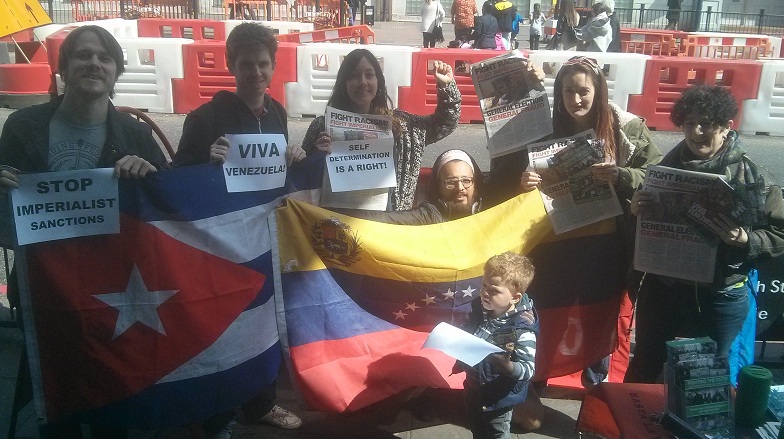 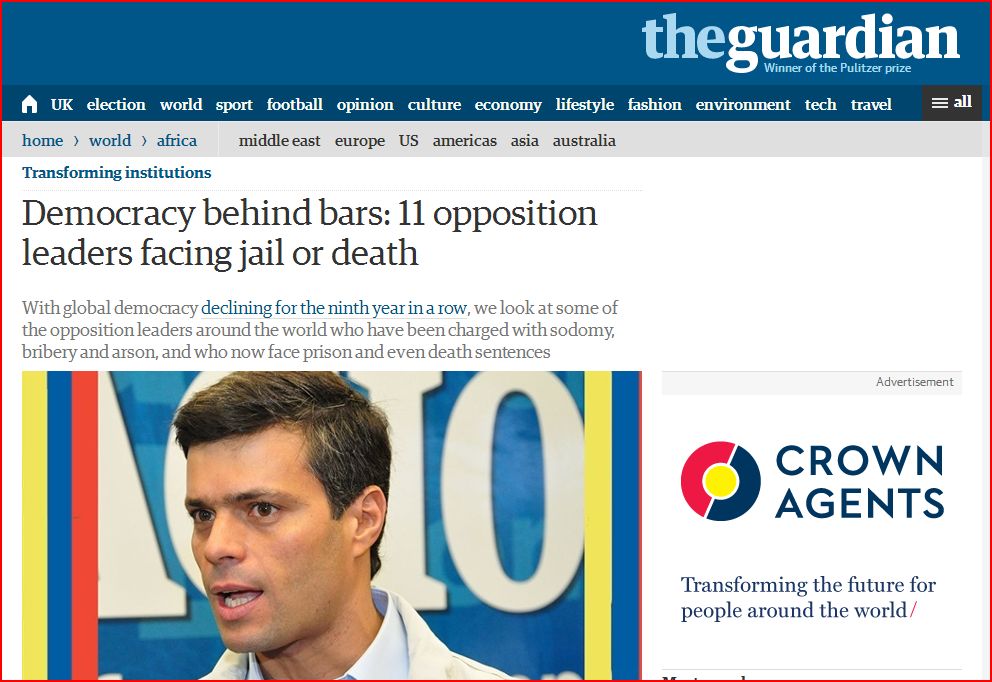 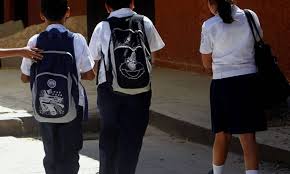 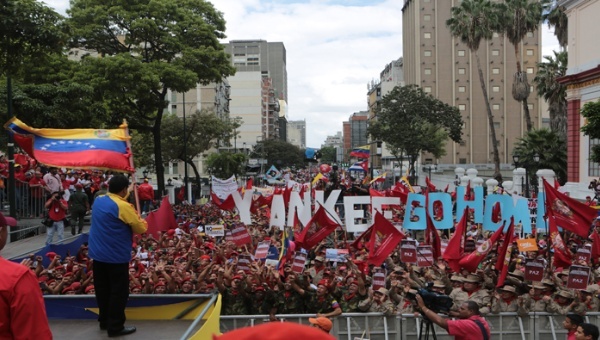