Activists from Rock around the Blockade and the Revolutionary Communist Group in Britain joined the international ‘caravan’, a weekend of actions on 27-28 March, to demand an end to the United States blockade imposed on Cuba and the rest of the world. Lockdown restrictions are in place, so we had to avoid large protests. Here are some photos and videos from cities around country. 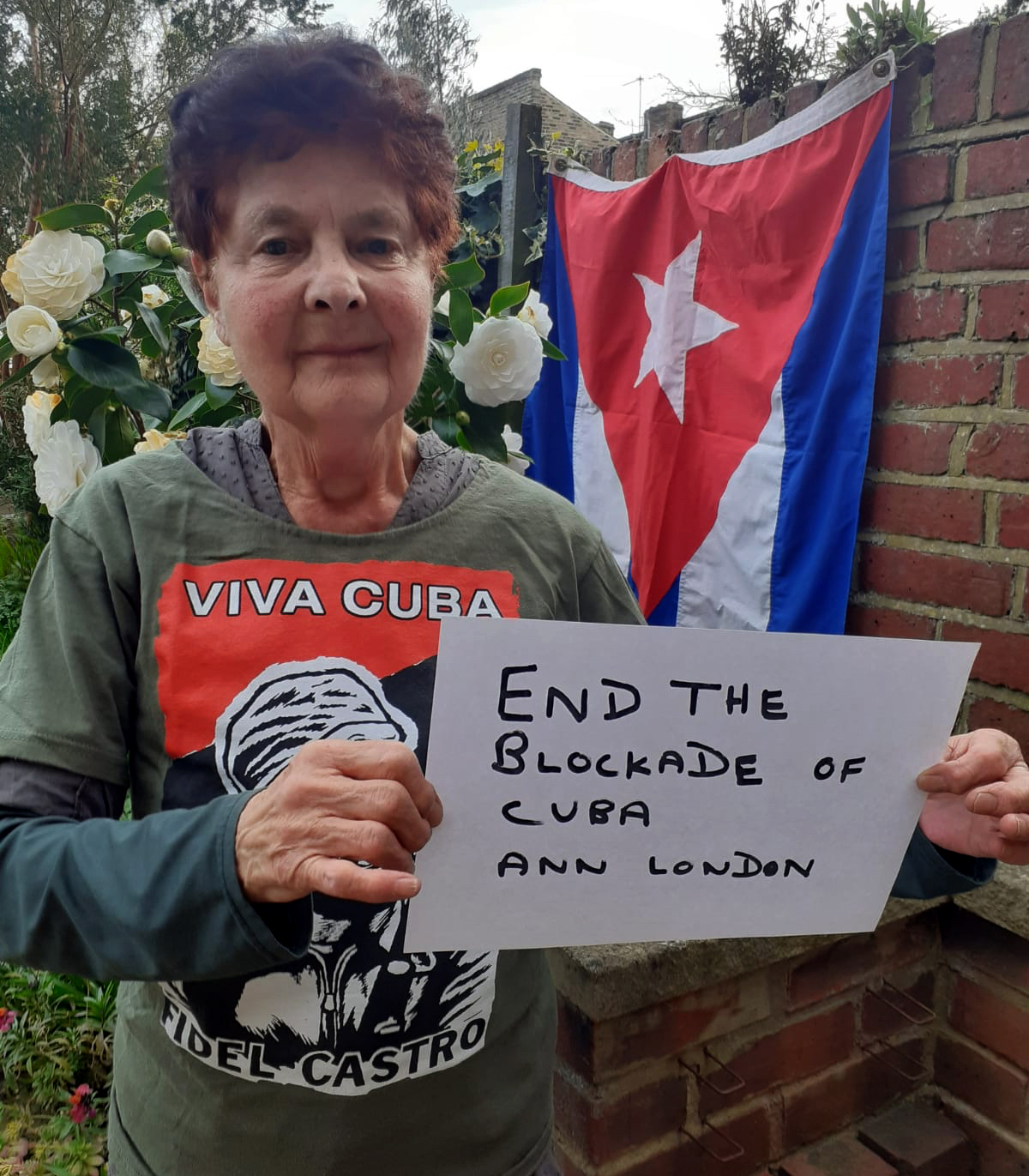 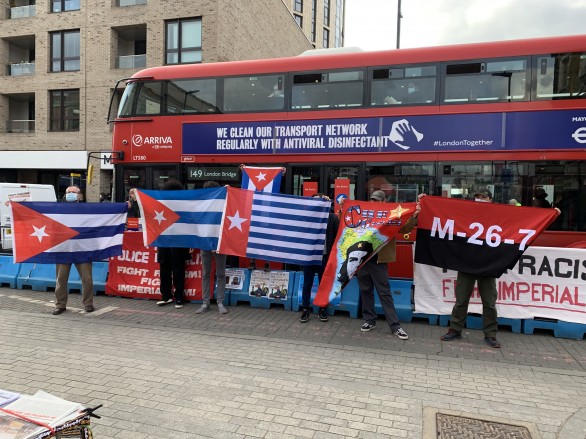 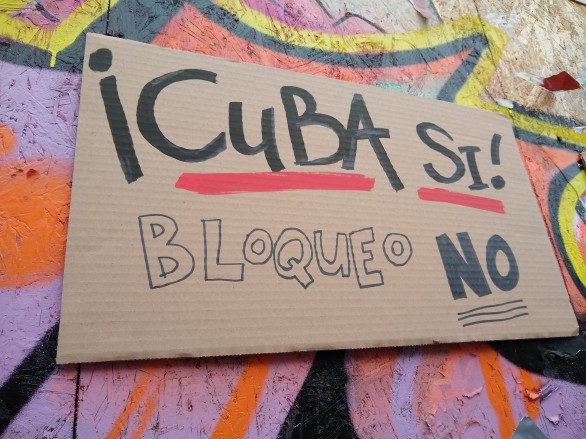 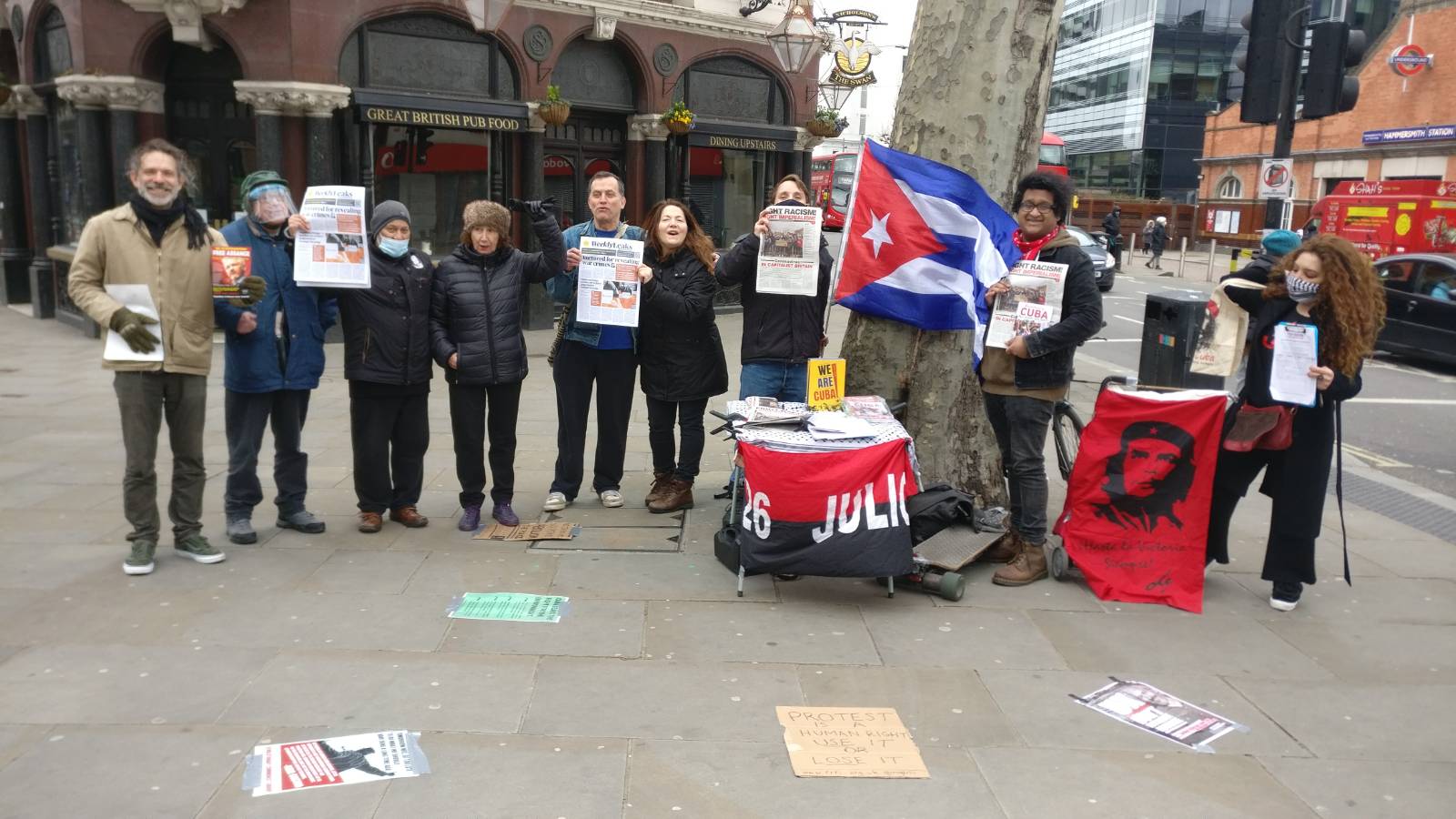 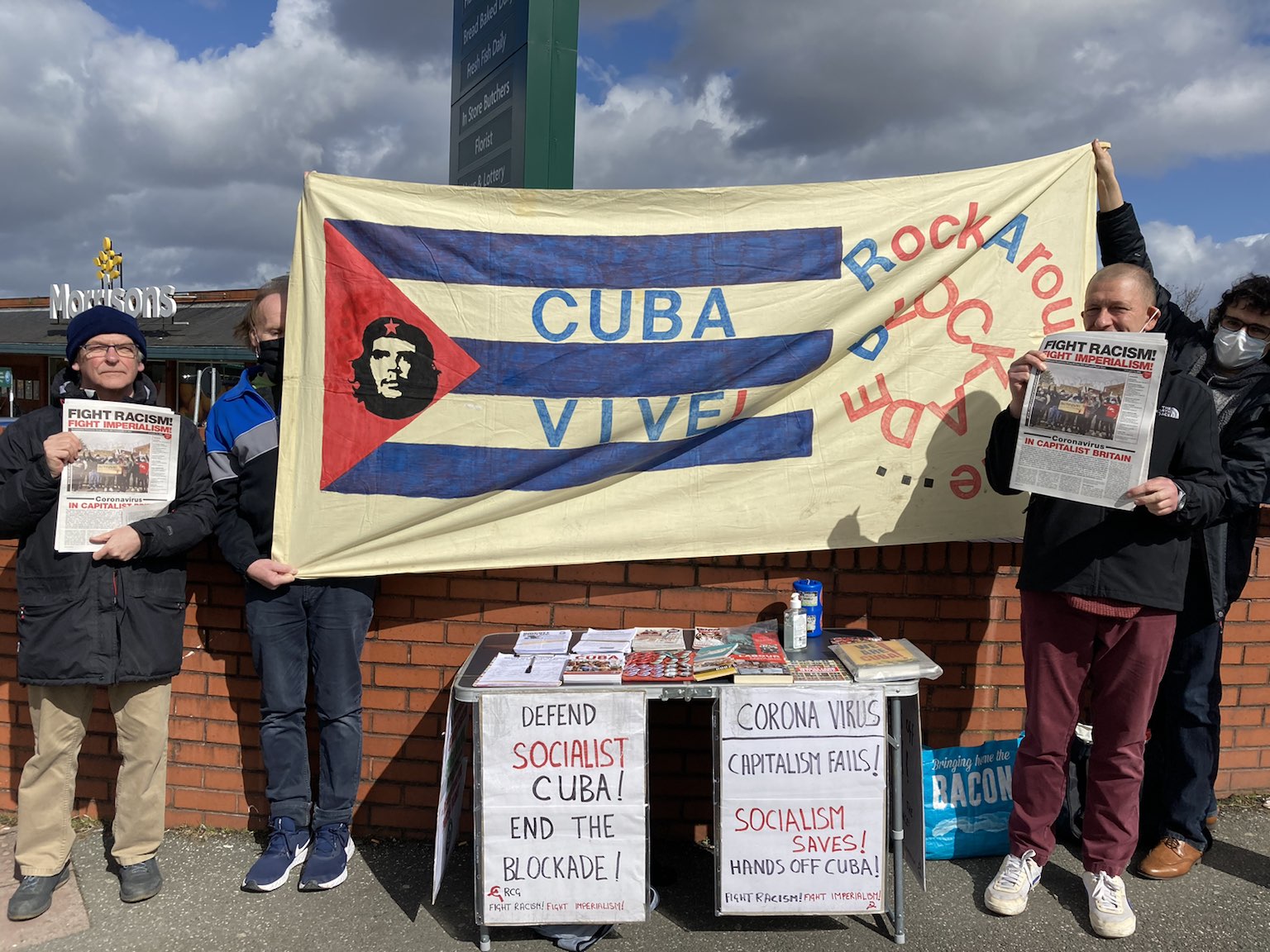 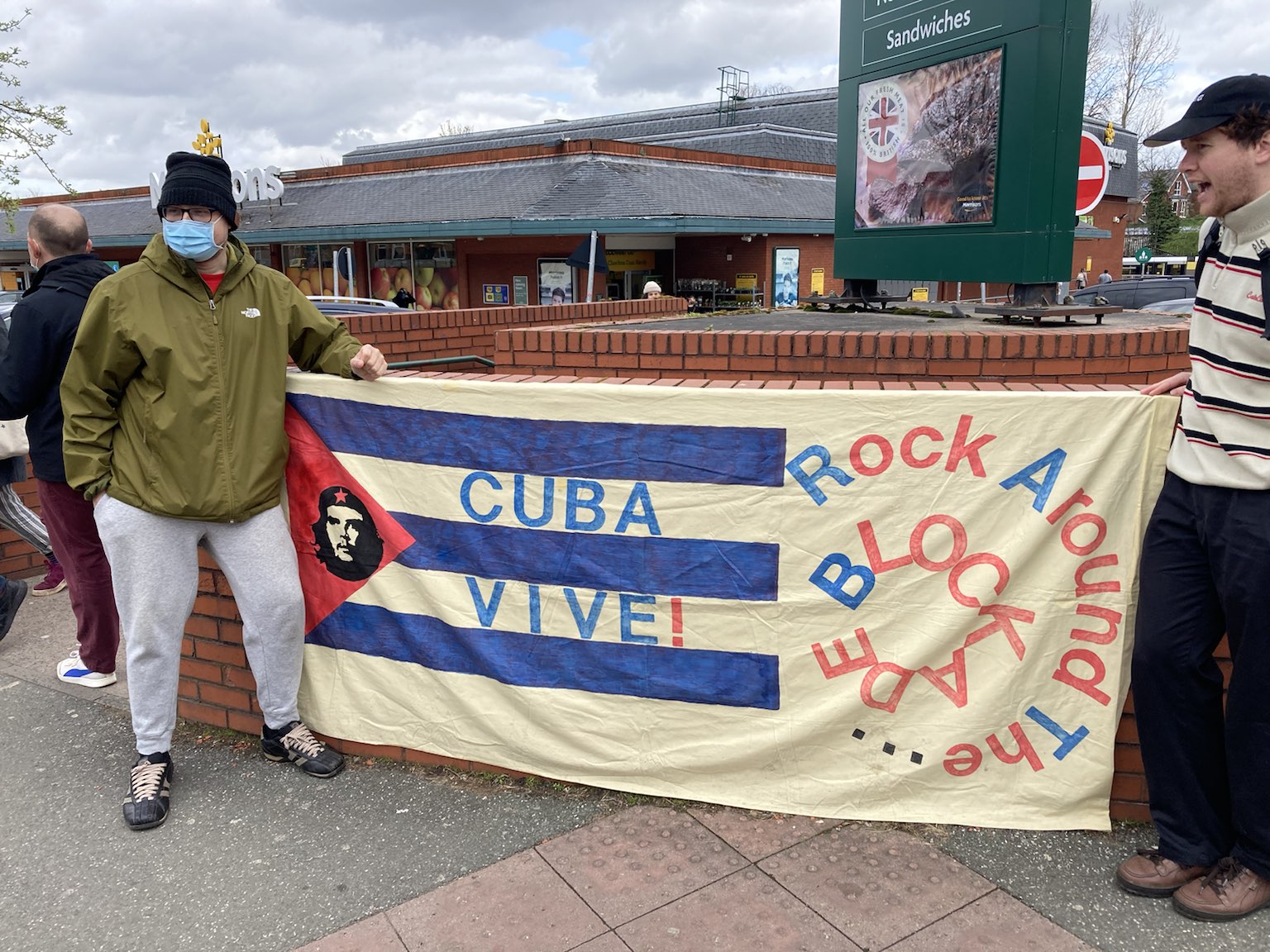 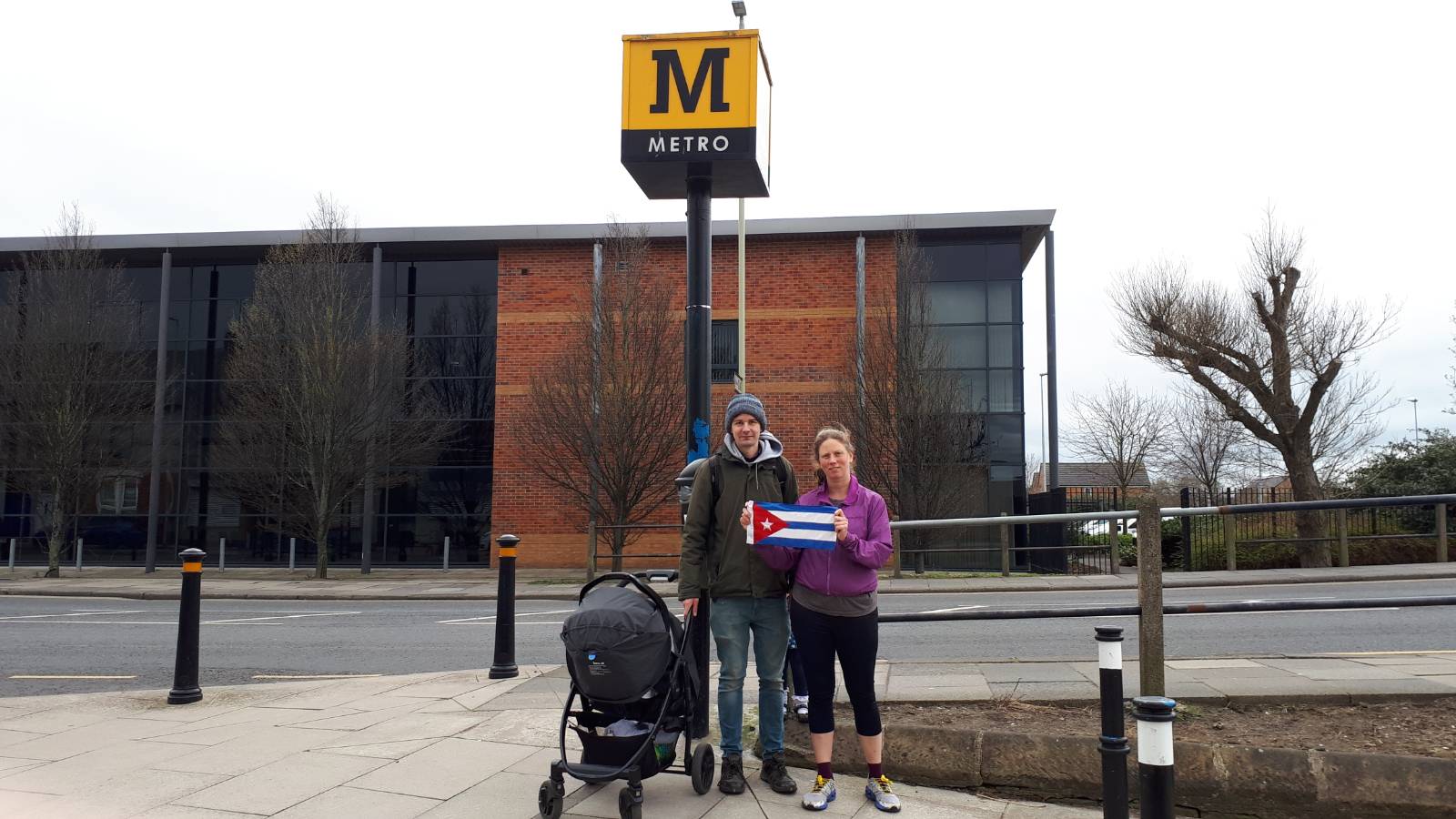 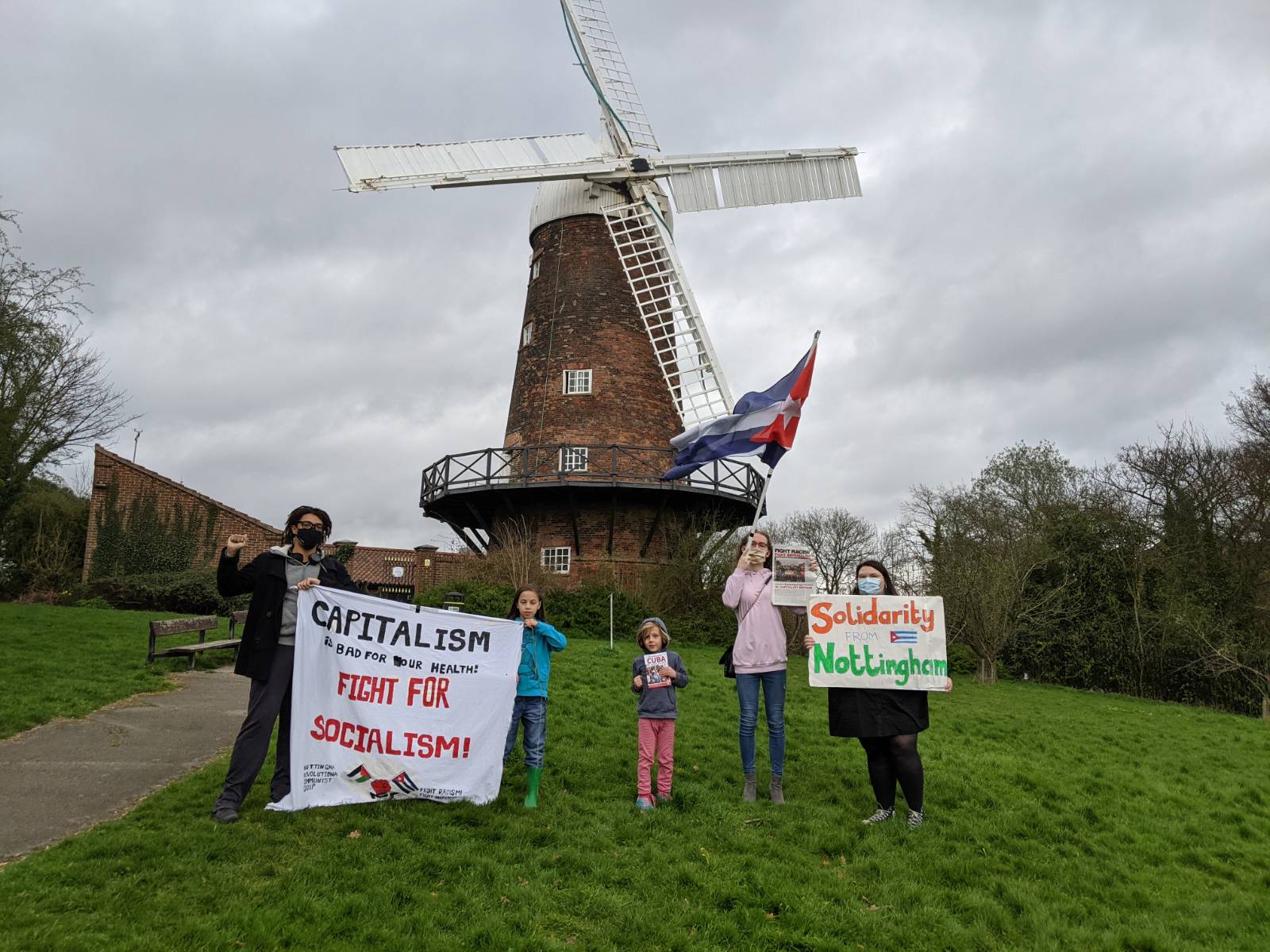 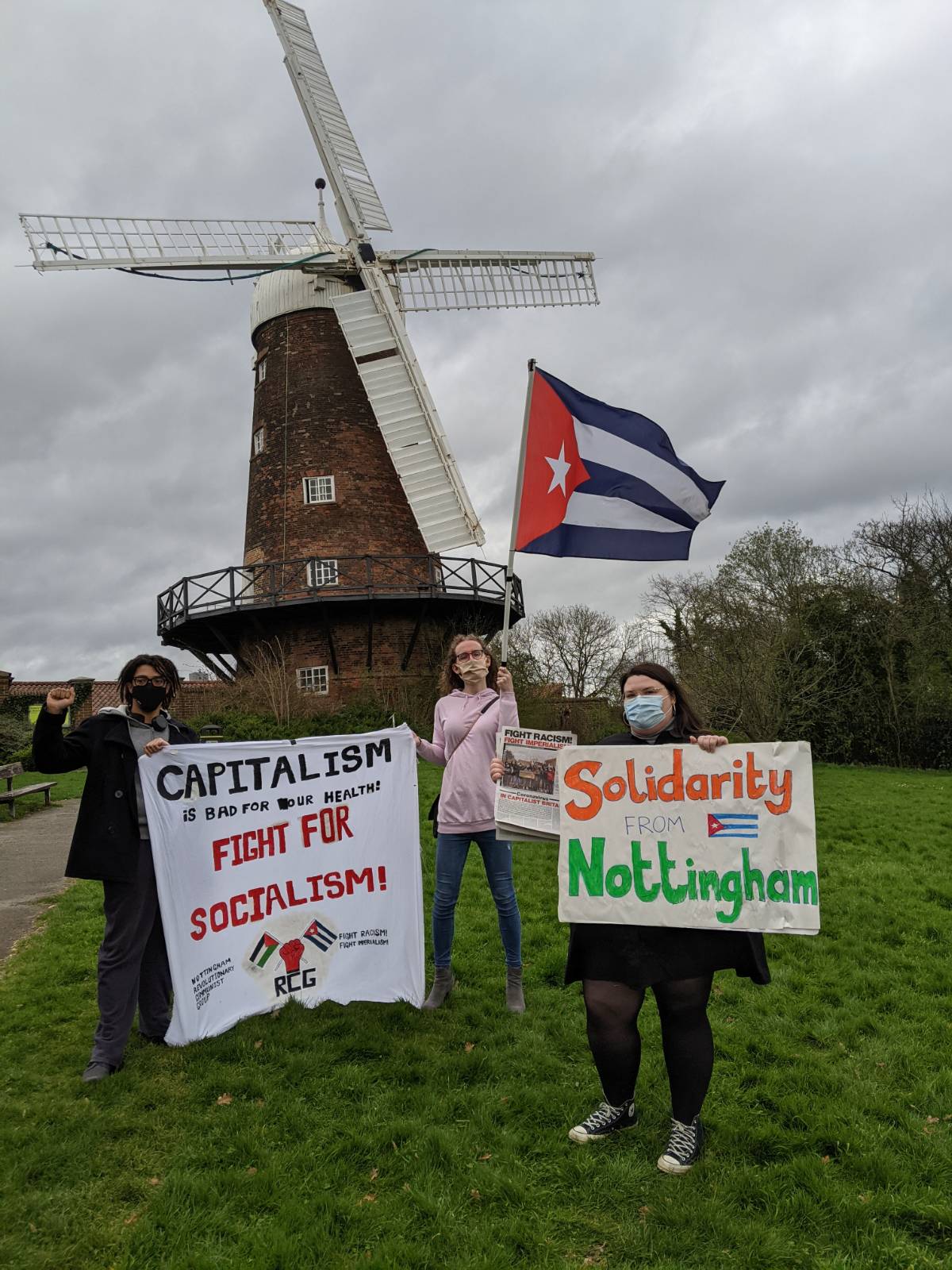 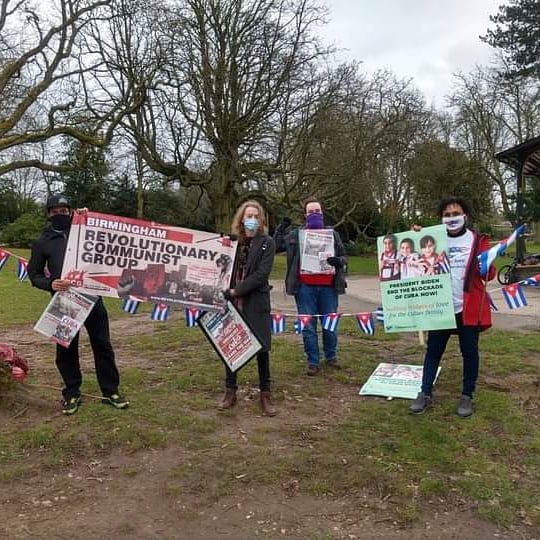 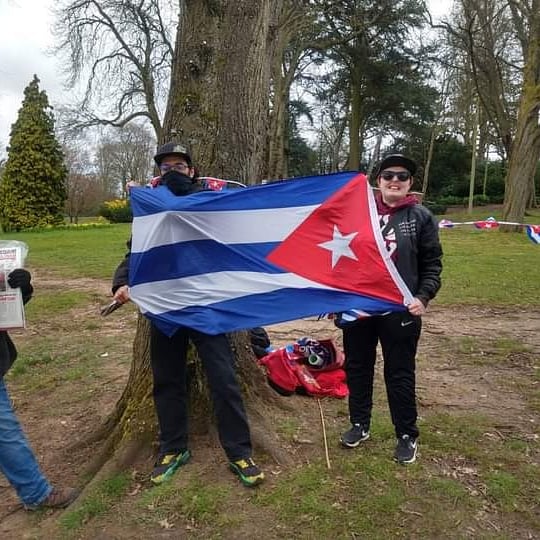