One year ago this month, Hugo Chavez won yet another presidential election - confirming Venezuela's commitment to continuing on the path to socialism:

This week the RCG will begin screening the premiere of our new documentary 'Viva Venezuela: Fighting for Socialism' which was filmed during the election campaign last year. To get a glimpse of the process unfolding in Venezuela don't miss the free film screenings across the country and the documentary will be available on line from 1 November.

Below we republish an article from www.venezuelanalysis.com marking one year since the election victory. 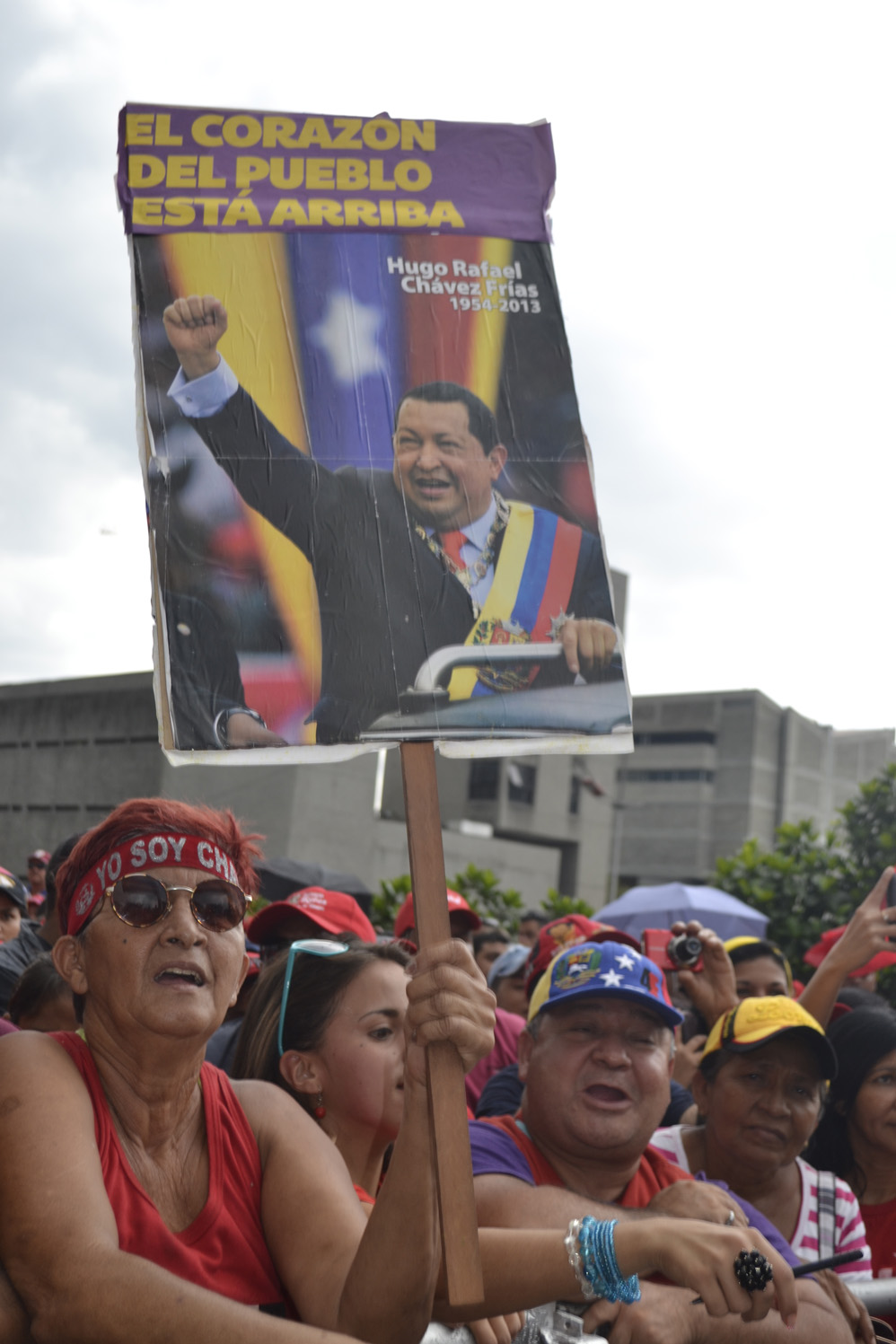 'A large march was held in Caracas and smaller ones around the country to commemorate Hugo Chavez’s victory in presidential elections last 7 October 2012.

The aim of the march, called by the national government, was also to ratify people’s commitment to the Bolivarian revolution. Crowds chanted “Chavez unbeaten, always” and “Chavez lives on, the struggle goes on” and wore t-shirts, hats, and held up placards with the face of Chavez or some of his most popular quotes.

In Caracas the march ended at the “Balcony of the People”, at the presidential residence Miraflores.

“Today, 7 October, we declare this date for Venezuelan history, and that’s how future generations will remember it, as the date of the perfect victory of unbeatencomandante Hugo Chavez,” President Nicolas Maduro told the crowd.

“Chavez has gone into history as the great leader of the new democracy in Venezuela and Latin America,” Maduro said, adding, “To talk about 21st century socialism is to talk about Chavez, about grassroots democracy, communal democracy, popular freedom... the right to education, to culture, to health, food, work, social security, a dignified salary... that is socialism of the 21st century, true democracy.”

March participant Jessica Lander told VTV, “Chavez is still alive in all of us, and us [women], we’re with Chavez, with Maduro, and whoever comes after Maduro, it doesn’t matter, it’s the revolution that comes first.”

On 7 October last year Chavez won presidential elections with 8,191,132 votes, or 55.07%. Shortly after however, he became seriously sick with reoccurring cancer, and died on 5 March this year.' 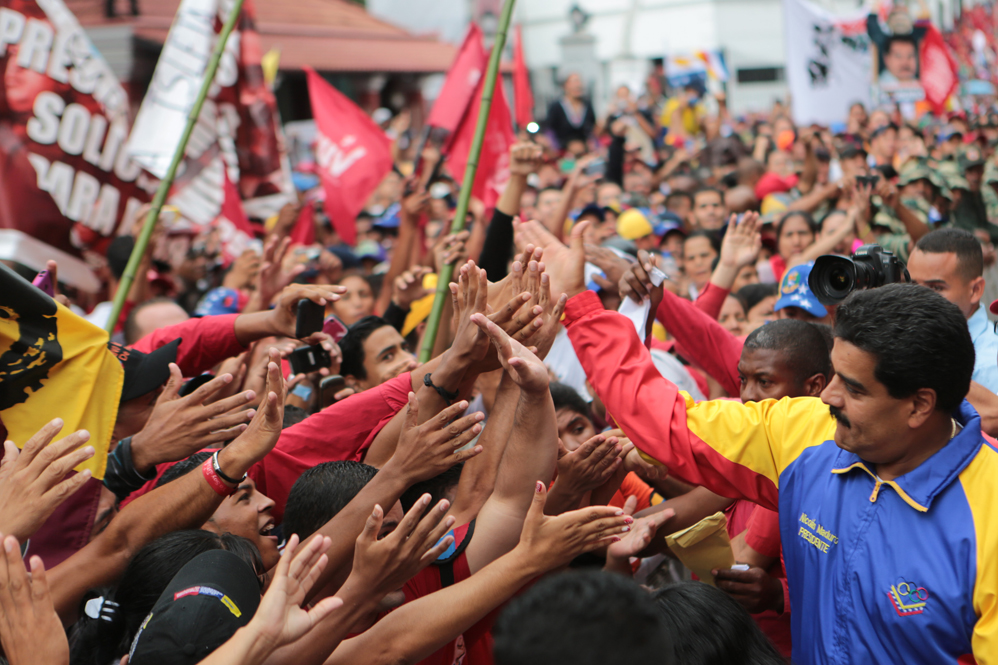