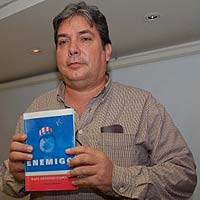 The CIA’s plan was to develop youth leaders who could gain key positions in the union of young communists and Student organisations in order to lead uprisings against the Cuban revolution.

Capote became the president of the ‘Genesis project’ which was devised to coordinate disorder and division in the event of the death or retirement of Fidel Castro. In 2006 when Fidel’s ill health was announced and he stepped down from government, the Genesis project attempted to create several provocative actions across the country.

Capote’s role was to appear as a Cuban intellectual, backing the ‘youth uprisings’ and call for the military occupation of Cuba in order to defend ‘human rights’ as Capote explained ‘killing people to save them’. Those who have followed the destabilisation tactics behind military intervention in Libya and Syria won’t fail to see the chilling similarities. 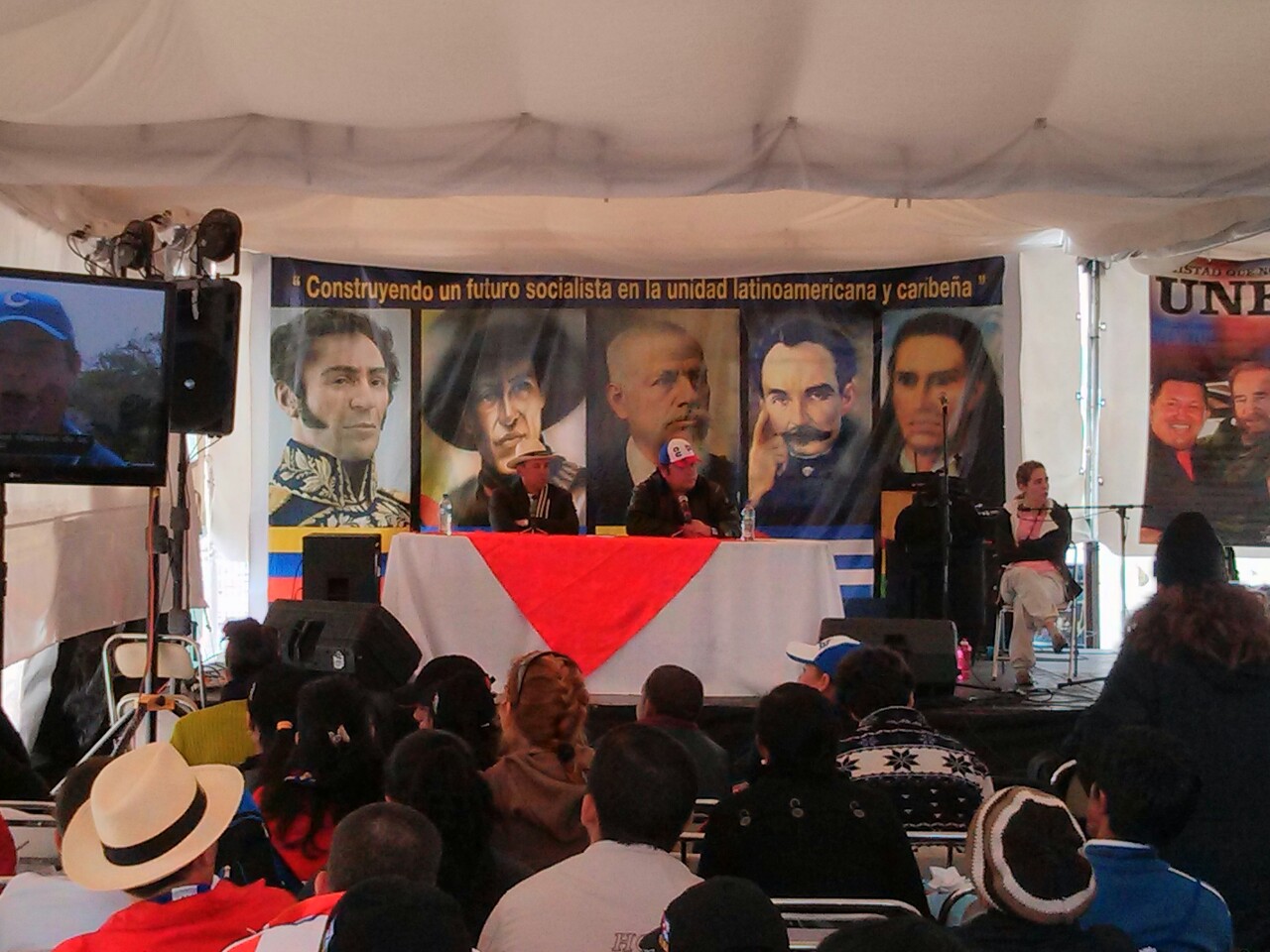 The meeting at the casa del Alba was packed with Cubans and Anti imperialists who cheered as Capote declared ‘I thank you my people, for trusting me with this task, it is an honour to serve my country and my revolution, I will always be in debt to all of you and the young Cubans that I love as if they were my own’

The emotional deluge of chants that followed  demonstrated the significance of the extraordinary courage and loyalty of Raul Capote ‘Hasta La Victoria siempre- Venceremos!’