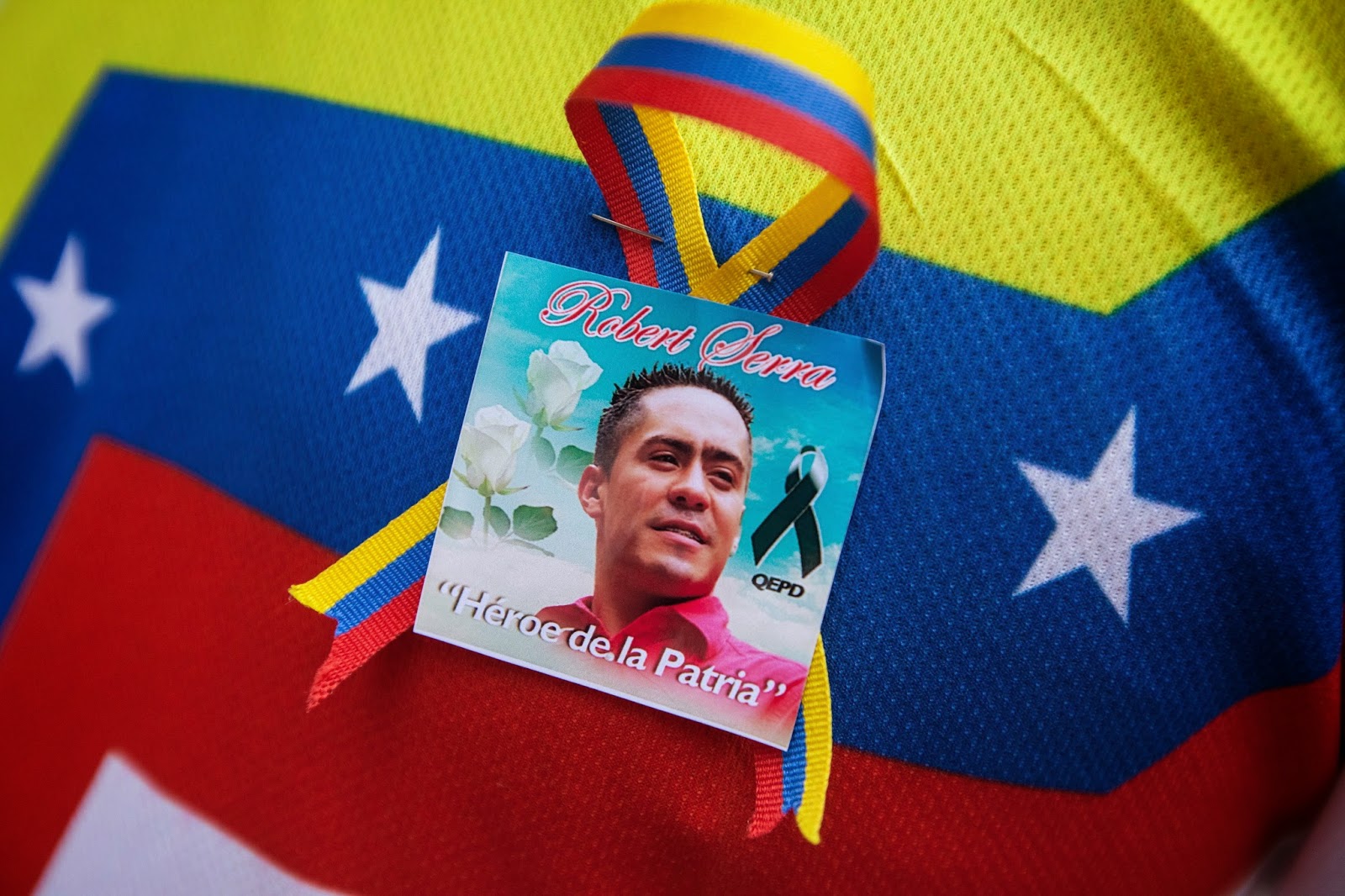 According to Venezuelan authorities the “weak point” in Serra’s protection was his bodyguard Eduwin Camacho Torres, who had allegedly turned against Serra and was the person who let the other members of the gang into the young lawmaker’s Caracas home.

Two members of the group, including Torres, have been arrested and have confessed their role in the assassination, according to authorities. The names of the other alleged members of the gang were released last night, and officials pledge to find and arrest them.

The government will also request the assistance of Interpol in tracking down the suspects under the possibility that some may have fled the country.

“We request them; we’re going to look everywhere. We are also going to capture those who are intellectually responsible, whatever surname they have,” announced Maduro.

President Maduro tied Serra’s assassination to what he said was a planned destabilisation strategy against the Venezuelan state directed by far-right opposition figures in Venezuela, Colombia and the United States.

Maduro argued that a strategy of political terrorism began this year with a “violent onslaught” in February to May, when militant opposition street barricades shut down the normal functioning of several cities.

He also recalled the assassination of the pro-government head of a Caracas municipal council, Eliezer Otaiza, on 28 April, and the interception of paramilitaries from Colombia that same month that were allegedly travelling to the capital to assassinate top government politicians.

The arrest last month of two Venezuelan opposition activists, Lorent Gomez Saleh and Gabriel Valles, was also placed within this context. Videos were shown on Venezuelan state TV of the two discussing plans to attack the bridge linking Colombia and the Venezuelan state of Tachira. The two activists were expelled from Colombia for “national security reasons”.

There exist accusations that Saleh and Valles have connections to former right-wing Colombian president Alvaro Uribe.

The Venezuelan president argued that “some media and imperial elites” did not understand that the destabilisation of Venezuela would unsettle the wider region.

“Only a stable, prosperous and working Venezuela, solving its problems in peace and democracy is the guarantee of a peaceful continent,” he said.