Fidel on Ukraine and Gaza 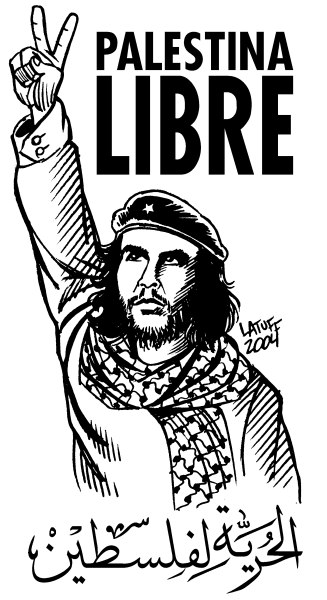 Fidel Castro writes a regular column for Granma. The Havana newspaper is named for the ship that in 1956 carried the revolutionary leader and his band of courageous young fighters to Cuba to launch an armed struggle that liberated the island from the bloody dictatorship of Fulgencio Batista and his U.S. backers. Below is his commentary of July 18.

'This morning the cables were full of reports about the unheard-of news that a Malaysia Airlines passenger plane had been hit at an altitude of 10,100 meters as it flew over Ukrainian territory, along a route controlled by the war-hungry government of chocolate king Petro Poroshenko.

Cuba, which has always stood in solidarity with the Ukrainian people, and in the difficult days of the Chernobyl tragedy provided medical care to the many children affected by the accident’s harmful radiation, and is always willing to continue doing so, cannot refrain from expressing our repudiation of the action of the anti-Russian, anti-Ukrainian and pro-imperialist government.

At the same time, coinciding with the Malaysian aircraft crime, Israeli Prime Minister Benjamin Netanyahu, head of the nuclear state, ordered his army to invade the Gaza Strip, where, over the last several days, hundreds of Palestinians have died, many of them children. The president of the United States supported the action, describing the repugnant act as legitimate defense.

Obama does not support David against Goliath, but rather Goliath against David. As is known, young men and women from the Israeli people, well prepared for productive work, are being exposed to a death without honor, without glory. I am not aware of the Palestinians’ military strategy, but I know that a combatant prepared to die can defend even the ruins of a building, as long as he has his rifle, as the heroic defenders of Stalingrad demonstrated.

I only wish to express my solidarity with the heroic people who defend the last sliver remaining of what was their homeland for thousands of years.'