Fernando Gonzalez will end his sentence, the struggle to free the Cuban 5 continues 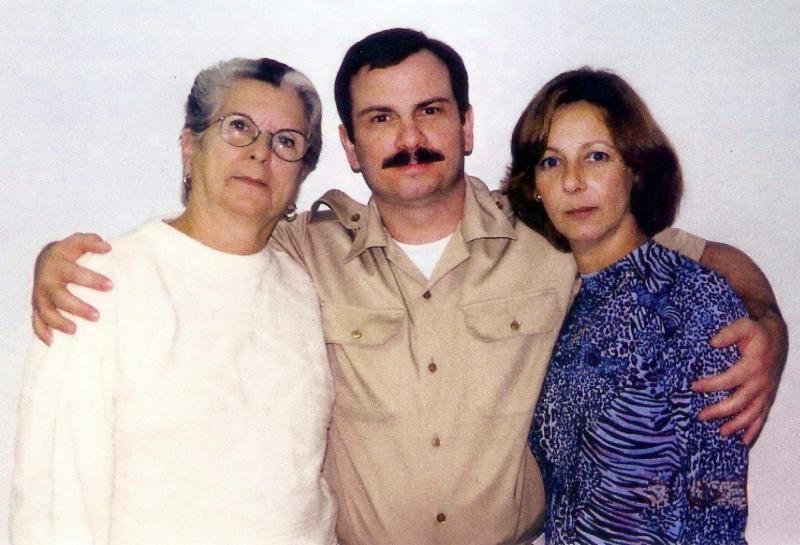 Today Fernando Gonzalez Llort will end the last day of his unjust 17 years plus 9 month sentence in prison.

During his long captivity he has remained in cold and distant prisons in various parts of the American geography. As an additional punishment Fernando was banned from receiving visits from friends and supporters. During all these years only his mother Magali Llort, his sisters Lourdes and Martha, his wife Rosa Aurora Freijanes and other family members were able to visit him. And even they averaged only one visit a year.

The lone exception was a single visit from the former Bishop of Detroit Thomas Gumbleton in March 2007. Despite this form of isolation Fernando, like his 4 brothers, received on a daily basis volumes of mail of solidarity that filled the mail rooms of the prisons.

Even though Fernando has fulfilled everyday of his sentence he will still have to go through a process of undetermined time before he will be able to enjoy his freedom surrounded by his love ones. This Thursday 27 February he will be taken from the Federal Correctional Prison in Safford Arizona to a federal immigration prison until his deportation back to Cuba.

Along with his family, the heroic people of Cuba, and the thousands of people in the international solidarity movement for the Cuban 5 we advocate that this last bit of injustice ends as swiftly as possible.

All the love, pride and respect of the entire island of Cuba is waiting for Fernando, a true Hero of the Republic of Cuba. His return will give more strength to the solidarity movement as he joins forces with Rene in leading the struggle to demand the freedom of Gerardo, Antonio and Ramon.

We will share a moment of joy with the family of Fernando upon his return and then we will multiply our commitment to continue the fight until the final return of the Five to Cuba.

International Committee for the Freedom of the Cuban 5