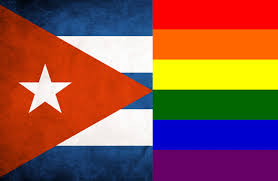 For the first time, Cuba will host the VI Regional Conference of the International Lesbian, Gay, Bisexual, Trans and Intersex Association for Latin America and the Caribbean (ILGALAC), to be held in tandem with the VII Cuban Workshop against Homophobia.

The VI Regional Conference of the International Lesbian, Gay, Bisexual, Trans and Intersex Association for Latin America and the Caribbean (ILGALAC) will be held in Cuba for the first time, on this occasion in parallel with the VII Cuban Workshop against Homophobia.

From May 6 thru 9, Matanzas city’s Plaza América Convention Center will be the venue of this event organized in favor of the recognition of sexual such as freedom of sexual orientation and gender identity as human rights.

National Center for Sex Education (CENESEX) director Mariela Castro Espín said in a press conference that the ILGALAC meetings reflect the increasingly stronger and closes links of fraternity and respect of diversity in the region. “If we fail to develop bonds based on our views to have the political influence we need, we will not make any progress”. 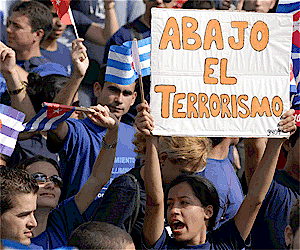 According to the MININT report, the men have admitted that they planned to attack military installations and they had entered Cuba several times since 2013 to plot their actions.

The four men who are now detained in Cuba have admitted to Cuban authorities that Santiago Álvarez, Osvalto Mitat and Manuel Alzugaray were directing their actions.

Who is Santiago Álvarez Fernández Magriña?

Amnesty International report on the Cuban Five highlights the issue of U.S.-government-paid journalists

Message from the National Committee to Free the Five 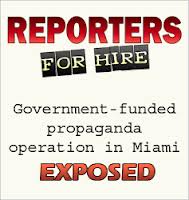 One of the most significant presentations made at the International Commission of Inquiry in London in the case of the Cuban Five was by Angela Wright of Amnesty International. A.I. has now released its full report, which you can read by clicking here.
A.I.'s thorough investigation reviews the legal history of the case, noting for example that the 3-judge Appeals Court panel, which ordered a new trial for the Five (later reversed by the full Court), decreed that the evidence submitted in support of the motion for a change of venue was "massive".

A.I. puts the spotlight on the fact that Miami reporters who reported on the Cuban Five prosecution in a highly biased and inflammatory manner were on the U.S. government payroll, an outrageous situation entirely unknown during trial.

"The new evidence that has emerged since the trial -- of journalists being paid to plant prejudicial stories against the accused during the trial -- also raises concern about equality of arms in that the government, unknown to the defendants, were stacking the case in the media -- and also as we have seen very possibly in the courtroom itself -- in the prosecution's favour."
Amnesty International
The National Committee to Free the Cuban Five has collectively dedicated thousands of hours in research and Freedom of Information Act petitions to expose the secret payments by the U.S. government to dozens of Miami reporters, AND to research and process the hundreds of articles and broadcast coverage that poisoned the atmosphere in Miami. Our work on the issue of the U.S.-paid journalists has contributed greatly to the evidence presented by the Cuban Five defense team in Gerardo's, Ramón's and Antonio's Habeas Corpus appeals.The evidence shows that a fair trial in Miami was impossible.
NOW! A new 559-page Investigative Report produced by the National Committee  is available here; a version in Spanish is also available.
We appeal to you at this time to make a donation to our ongoing efforts, both in the critical research still to be done, and in our popular organizing campaigns. We are an all-volunteer committee, but our ability to continue our investigative work, its distribution to political, legal and popular entities, as well as our mobilizing campaigns for the Cuban Five, depends on donations as well.
Please, if you are able to make a donation of any amount, do so today by clicking the "Donate" link  below. Thank you for your support!
Donate to the National Committee to Free the Five
National Committee to Free the Cuban Five
Email: This email address is being protected from spambots. You need JavaScript enabled to view it. * web: www.freethefive.org * Tel: 415-821-6545

May Day celebrations in Havana

Plaza de la Revolución (Revolution Square) shuddered again this May as thousands and thousands of Havana residents marched in support of the revolution and for the future of an even better, more efficient socialism even better and more efficient. This year, the march was opened by a block of health workers, demonstrating their centrality to the historic contribution Socialist Cuba has provided to its citizens and the world.

The embarrassing flight of the three hawks 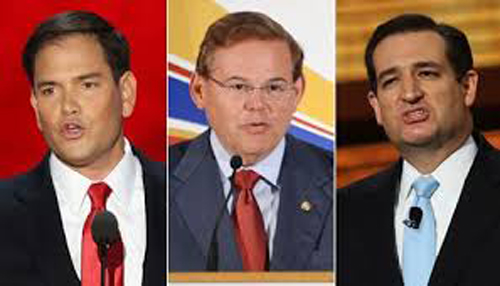 “If only they had waited a few more years! Oh well, nobody pays any attention to dates anyway so we’ll just wing it!”

All three Cuban-American members of the U.S. Senate – Robert Menéndez, Marco Rubio, and Ted Cruz – wish they could say truthfully that their parents “fled Castro’s Cuba”. The embarrassing reality is that their parents left Cuba while General Fulgencio Batista was running the country after the 1952 coup that overthrew an elected government and canceled an election in which Fidel Castro was running for office. 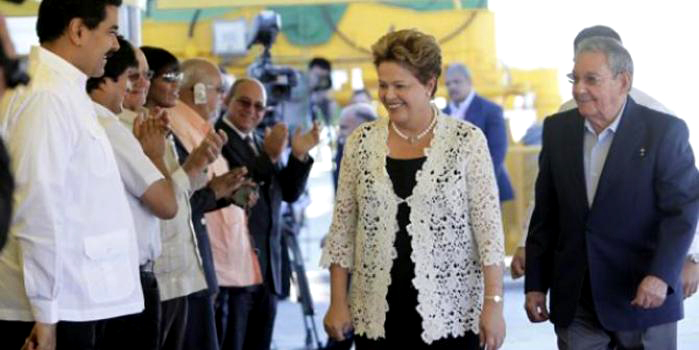 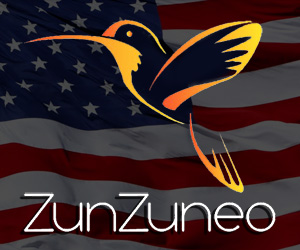 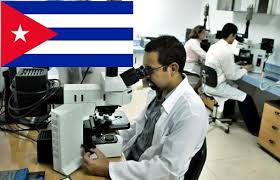