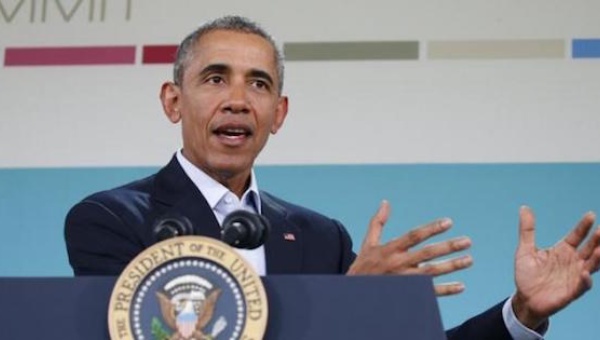 Over the years, programs such as the National Endowment for Democracy or the United States Agency for International Development have received mounting criticism for interfering in Cuban domestic affairs in order to promote U.S. interests.

In 2009, Cuban authorities arrested and sentenced U.S. official Alan Gross, who was financed by USAID to establish an illegal Internet service in the island nation aimed at destabilizing the country.

Similarly, in 2014, it was revealed that USAID had launched a covert social media network, ZunZuneo, in order to foment opposition to Cuba's government.

Nearly eight months later, it was discovered that USAID spent more than two years trying to infiltrate Cuba’s hip-hop movement, seeking to exploit the island's thriving cultural scene for its own ends.

In September 2015, U.S. government websites were posting employment opportunities in order to manage its Cuba programs in areas including “civil society development, community development and youth programs,” for which candidates would need to obtain “secret” security clearance. Also, as recently as January 2016, the U.S. State Department announced the provision of US$5.6 million in grant money to institutions seeking to promote "individual, civil, political, and labor rights within the country."

5. Funding the Ladies in White Group

During his visit, President Obama is also expected to meet with leaders from the The Ladies in White, a Cuban dissident group formed in 2013 by the wives of so-called "political prisoners."

While they claim to be neutral they have enjoyed the steady support and mentoring of the U.S. government. According to classified diplomatic cables released by WikiLeaks, the U.S. Interests Section requested funding for the Ladies in White and working with the group figures prominently in the section’s activities.