The monthly caravan protests against the US blockade of Cuba continued this month, showing the world's opposition to the genocidal US blockade. This month, activists from Rock Around the Blockade and the Revolutionary Communist Group joined with organisations around the world to decry imperialist attacks on Cuba and show that there are people all around the world who support socialist Cuba. Get in touch if you'd like to participate in the activities next month! Here are some photos and videos from around the country:

Supporters from North and East London had this to say about their participation in the caravana: 'Yesterday we joined a rally in Seven Sisters, Tottenham, alongside Cubanos UK as part of the international ‘caravan’ for Cuba - a weekend of actions on 27-28 November, to demand an end to the United States blockade imposed on Cuba.' 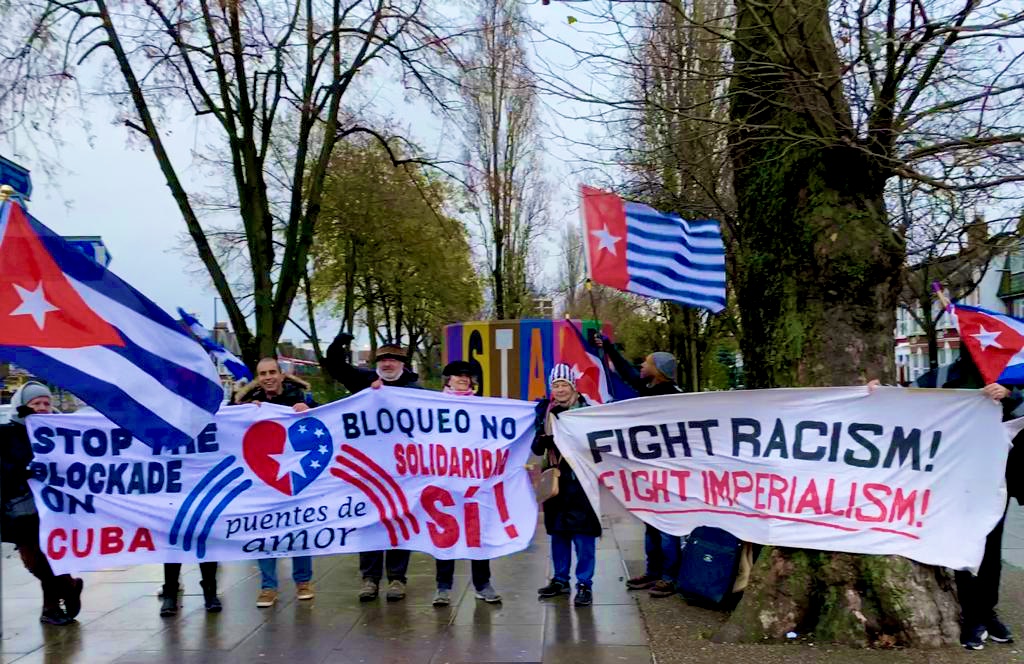 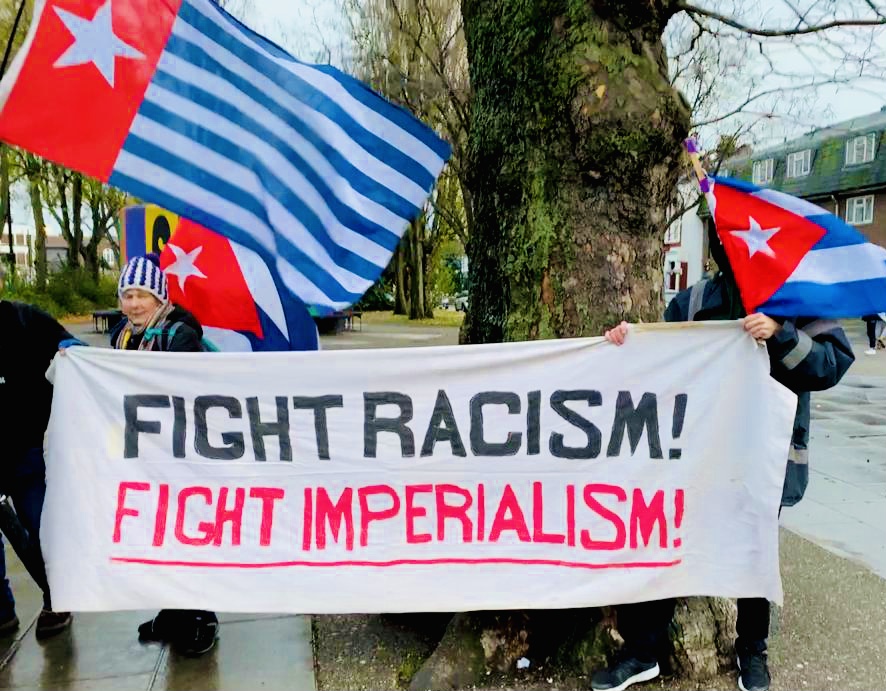 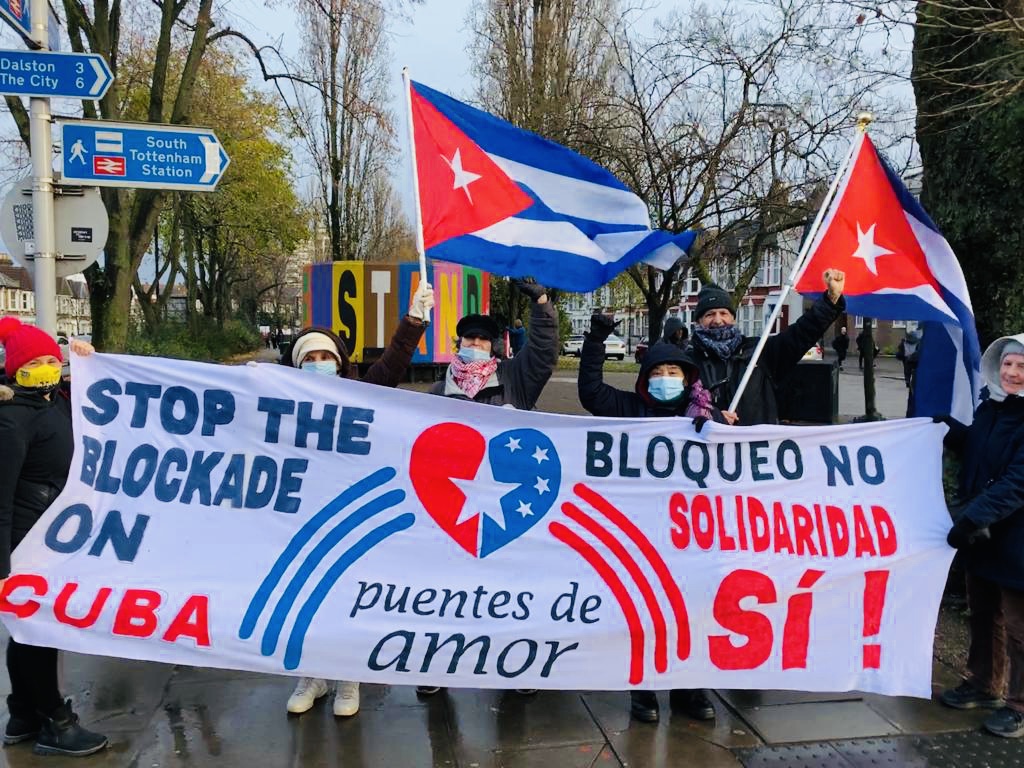 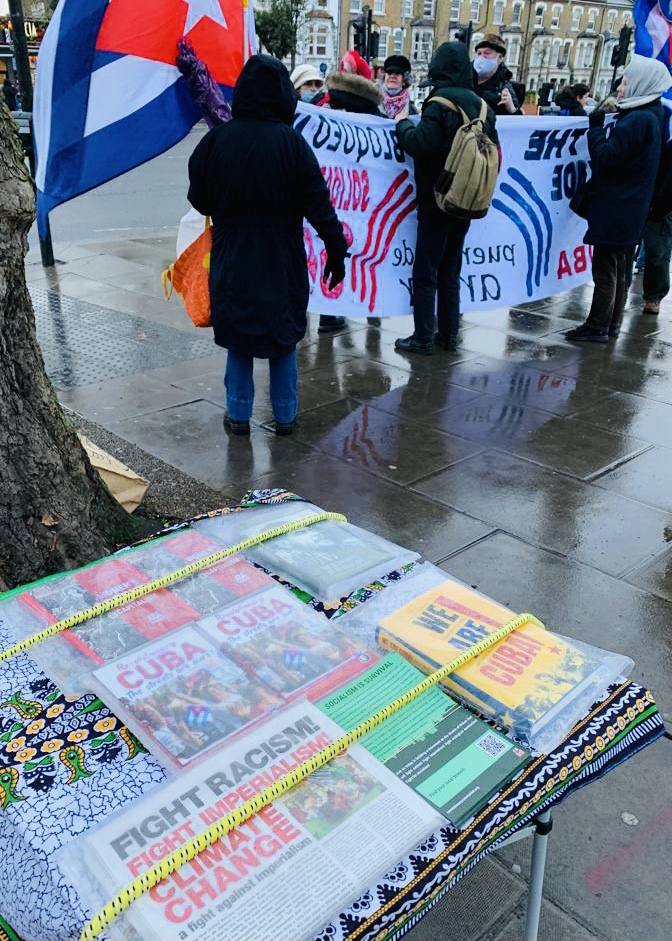 Meanwhile in West London supporters held their own event: 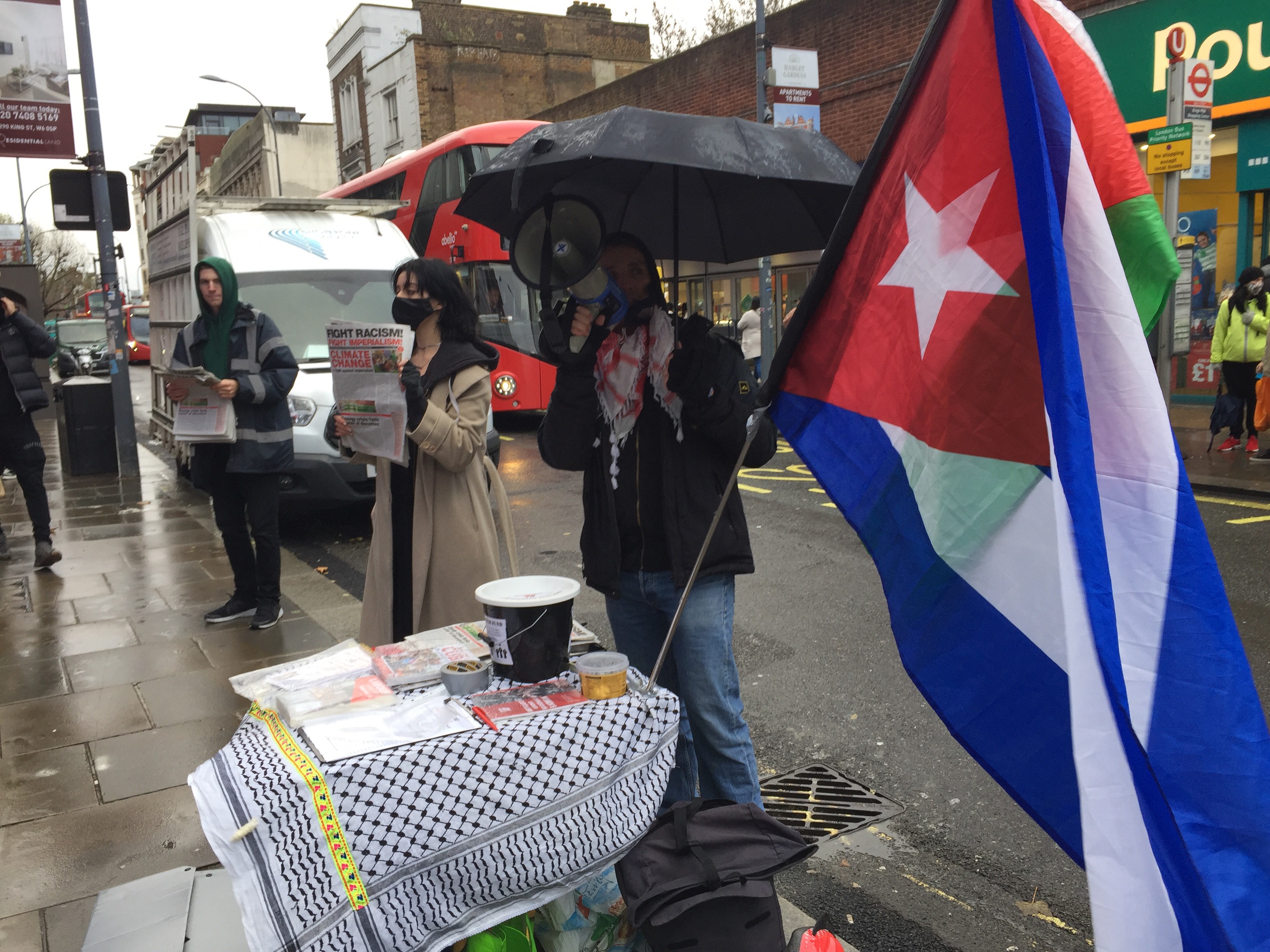 A third event was held in South London: 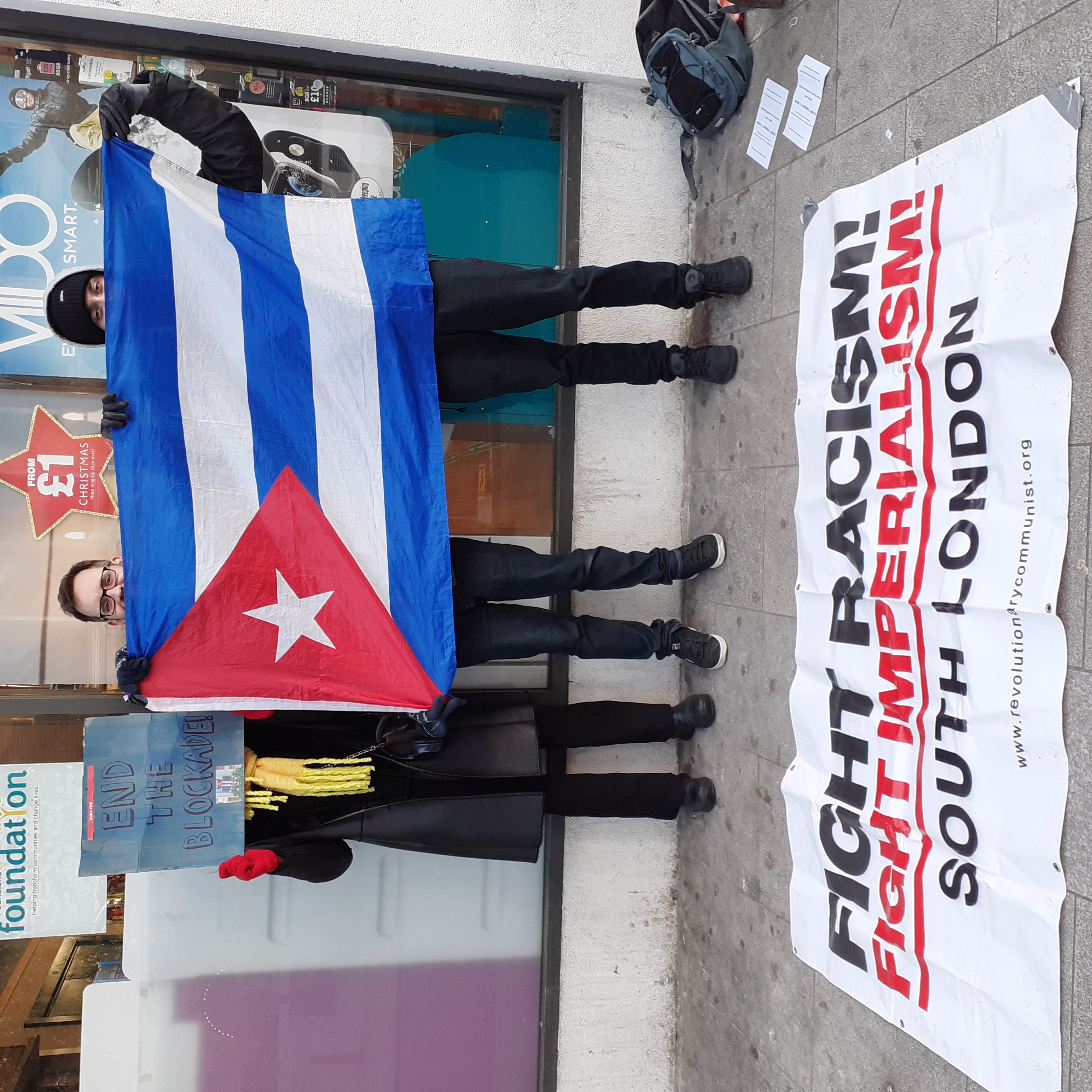 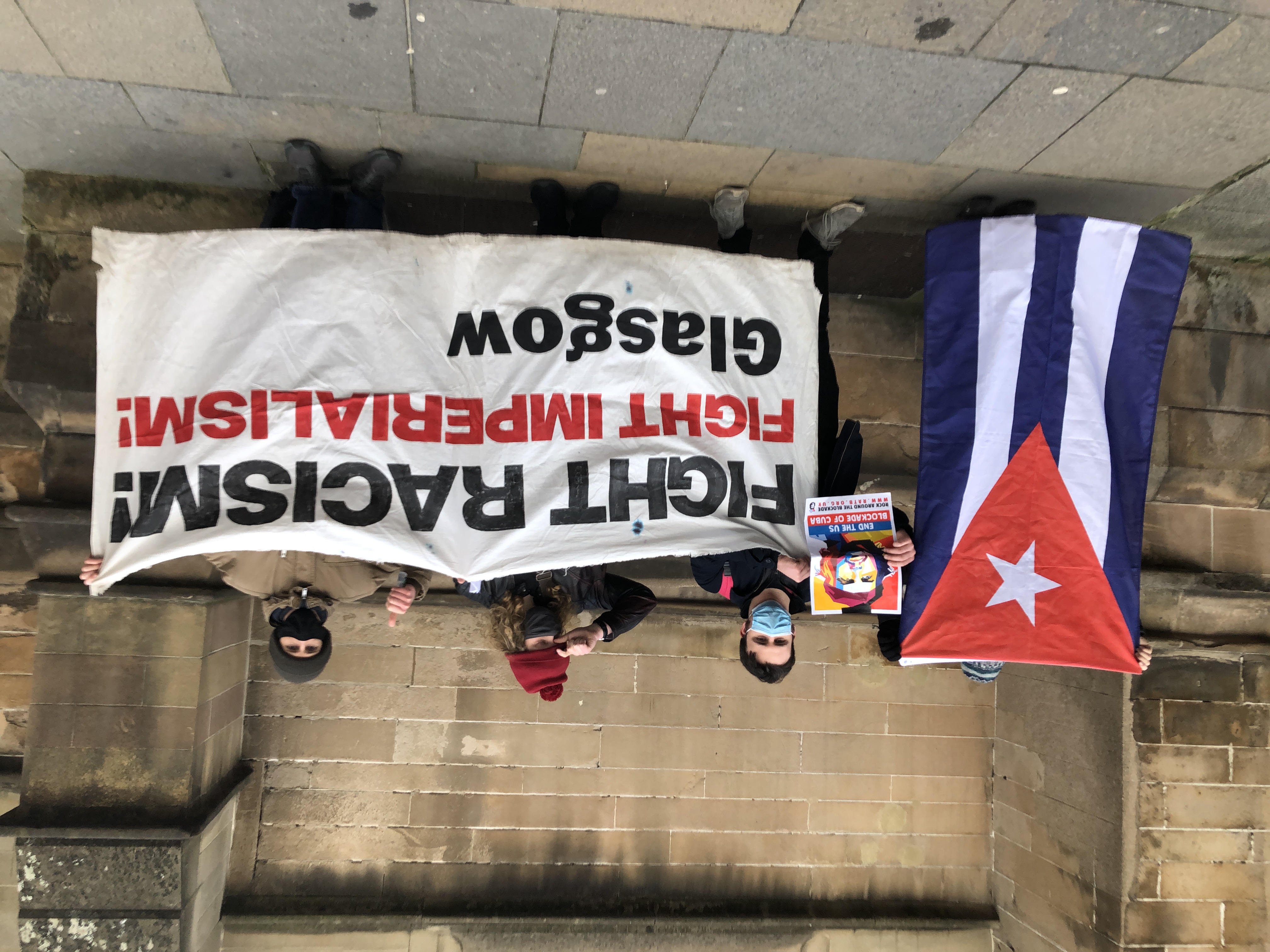 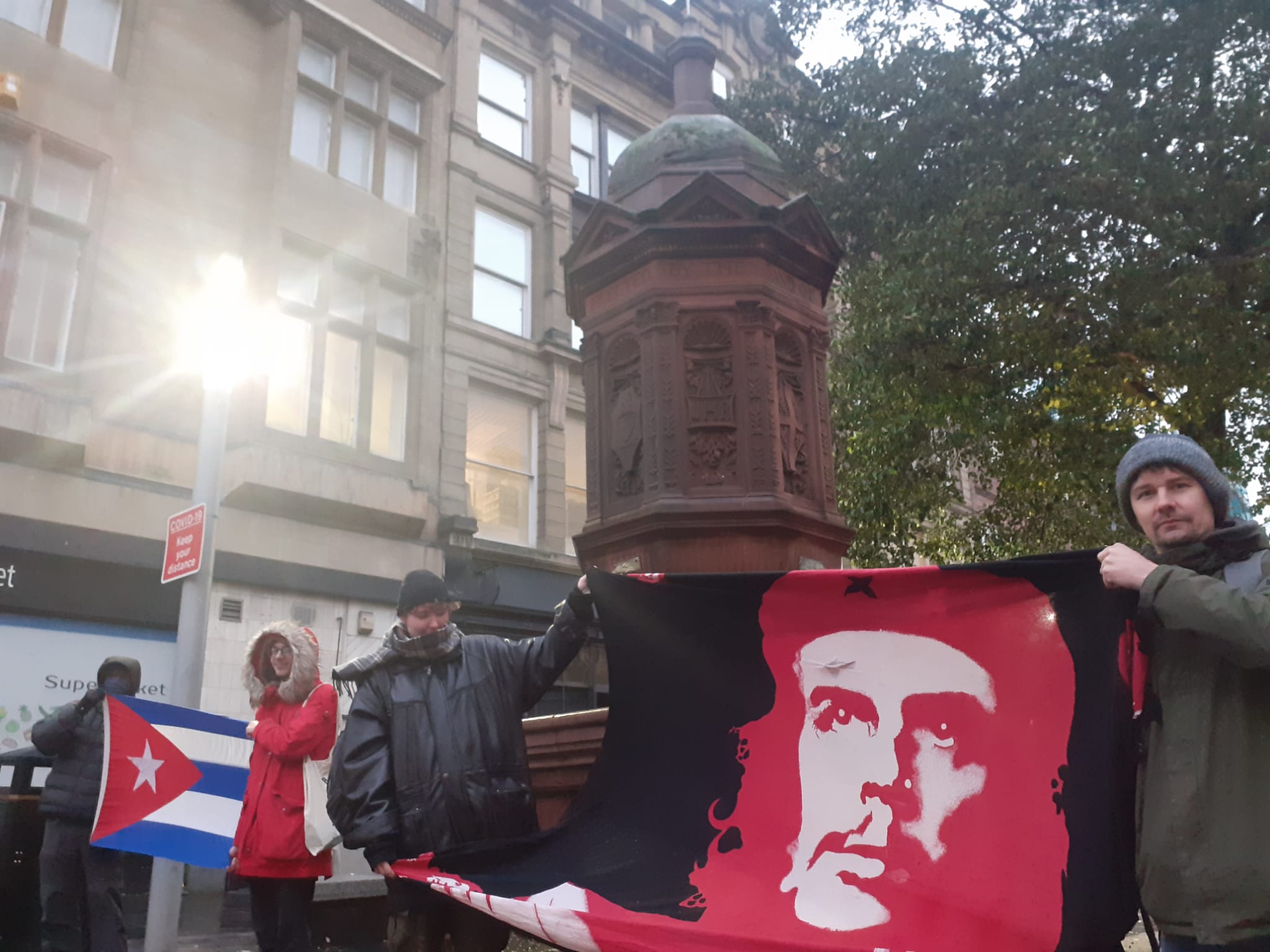