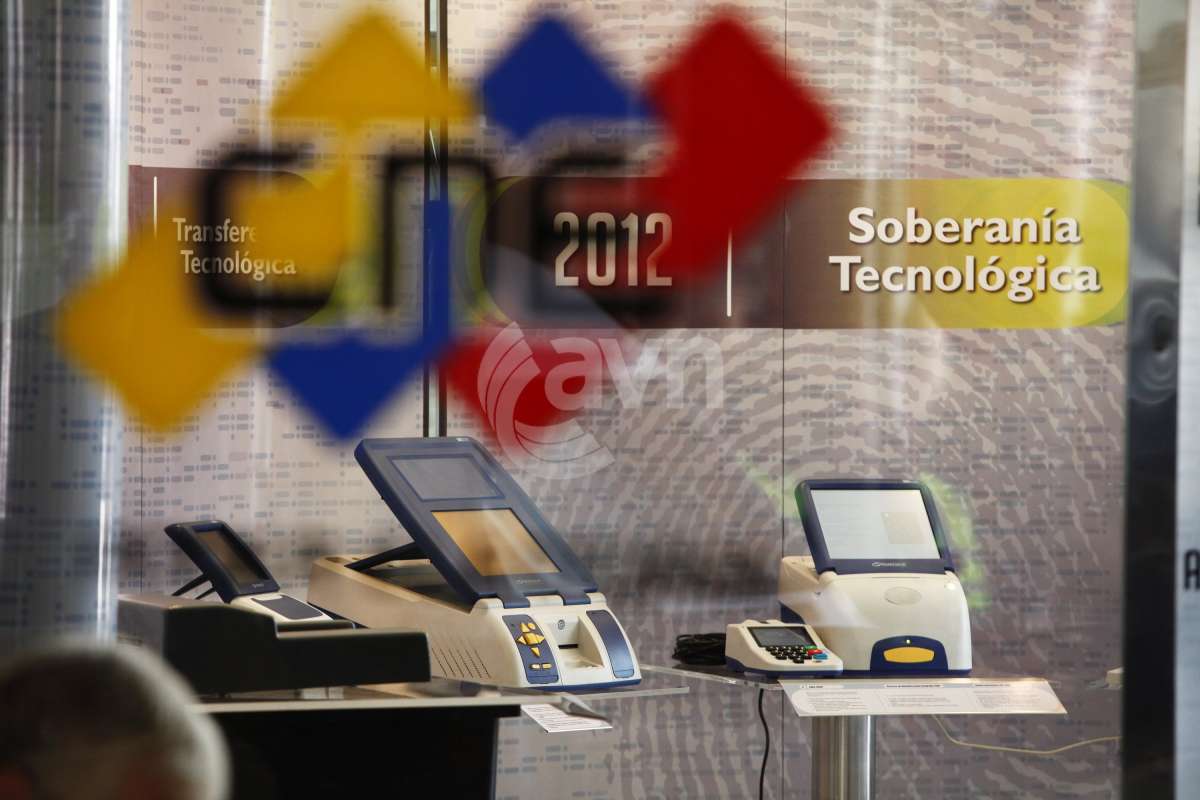 On 13 September, Tibisay Lucena, president of Venezuela’s National Electoral Council (CNE) lead a delegation of diplomats from 32 countries on a tour of factories producing voting machines, confirming ‘Everything is ready for 7 October. We are completely sure that we’ll have a calm, civic and peaceful electoral process, as the Venezuelan people are used to,’

Venezuela’s new voting system is fully automated and touch screen operated and prints a receipt to confirm the accuracy of the voter’s choice. The political parties competing in the elections are also allowed to randomly select machines for pre-election auditing, to ensure the machines’ functioning and reliability.

The participation of a total of 154 international accompaniers has been confirmed for the election. The Union of South American Nations (Unasur) and the African Union are also set to send electoral delegations.

Of the 154 participants, 110 are from Latin America, 65 from Europe, 29 from North America, 6 from Asia and 4 from Africa, excluding the African Union delegation.

In order to ensure that Venezuela’s population is enabled to exercise their right to vote on 7 October, for 23 days before the presidential vote, the CNE is operating special information booths throughout the country offering voters a chance to see the electronic voting machines. A total of 1,500 information booths have been set up in cities and towns throughout Venezuela to educate the electorate about the voting process.

In addition on 2 September, the CNE ran an election run through where over 10% of Venezuela’s 18.9 million registered voters took part. This was an opportunity for the CNE to test all electronic equipment ahead of the presidential elections and also an opportunity for first time voters to familiarise themselves with Venezuela's automated electoral machines. The country moved to a 100% automated voting system in 2008

Special arrangements have been put in place to ensure that disabled citizens and the elderly were able to take part in the run-through, with the majority being personally accompanied to voting centres.

In a context of political violence and media manipulation spreading fear about Venezuela’s crime statistics, Around 39,000 soldiers of the National Bolivarian Armed Forces (FANB) are to work with the CNE to guarantee public order on voting day. Wilmer Barrientos Fernandez, commander of the FANB Operational Strategic Command, explained that FANB soldiers have undergone courses in human rights, electoral crimes, and cordially treating the public as part of their training for the Plan Republic operation

However the use of armed forces to guarantee election safety is not simply a characteristic of the ‘dictatorship’ of Hugo Chavez, Plan Republic has been deployed in Venezuelan elections since 1958. The armed forces were also used to guard voting centres during the opposition primary elections in February.

Regardless of the numerous attempts of the opposition and international media to sow the seeds of doubt in Venezuela’s electoral process, preparing the ground to cry fraud in the likely event of Chavez’s victory, the reality is that Venezuela has one of the most secure electoral systems worldwide.