How Chávez inspired the world 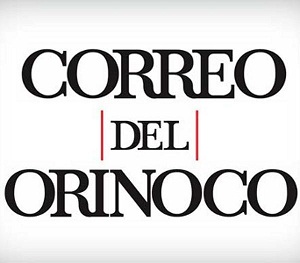 Following our solidarity delegation to Venezuela to cover the 2012 Presidential elections in October, correspondents for Fight Racism! Fight Imperialism! have contributed to this article analysing the international significance of the accomplishments of Hugo Chávez and the Bolivarian Revolution. Published by the weekly English edition of Venezuelan newspaper Correo del Orinoco, the article clearly demonstrates that the fight continues, both inside and outside Venezuela's borders.

How Chavez Inspired The World