Correspondence with the Venezuelan Embassy 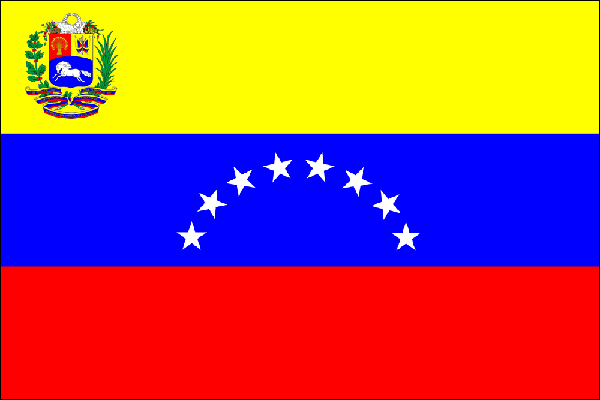 In response to our letter of solidarity to the Venezuelan embassy, we received this reply.

Thank you very much for your kind message.

During this difficult time for us as Venezuelans, your words were greatly appreciated.

In spite of Chavez’s absence, we will always carry with us his example, perhaps the most important of which was his true dedication and constant perseverance to realise his dreams of independence, sovereignty, justice and solidarity.

Thanks again for your support.

On behalf of the Revolutionary Communist Group and our newspaper Fight Racism! Fight Imperialism! in Britain, we send our heartfelt condolences to the people of the Bolivarian Republic of Venezuela and its Embassy in London. The death of Commandante Hugo Chavez,  represents a huge loss to the revolutionary movement worldwide.

We will be working hard alongside other solidarity groups in Britain to counter any propaganda against the Bolivarian Revolution, challenging the myth that that without Hugo Chavez there can be no revolution. We know that nothing could be further from the truth. In addition to the mass popular support, admiration and indeed love Chavez enjoyed as the living embodiment of the aspirations of the Venezuelan people, we know that the Bolivarian Revolution has never been about just one man. It is a revolution being built from below, by the conscious organisation of the Venezuelan working class to transform society from one of neoliberal exploitation, hunger, sickness and poverty for the majority, to one moving towards collective, socialist organisation and production.

We will publicise any activities and events you are organising in memory of Chavez. Please keep us informed through our contact details below.

We stand with all those defending the Bolivarian Revolution and mourn with them the loss of a great socialist and revolutionary, and defend the continuing struggle for socialism. Nicolas Maduro is correct to say 'Those who die for life, can’t be called dead' Chavez lives, the struggle continues.

In solidarity on behalf of the Revolutionary Communist Group