Published on 12 December by Granma Internacional 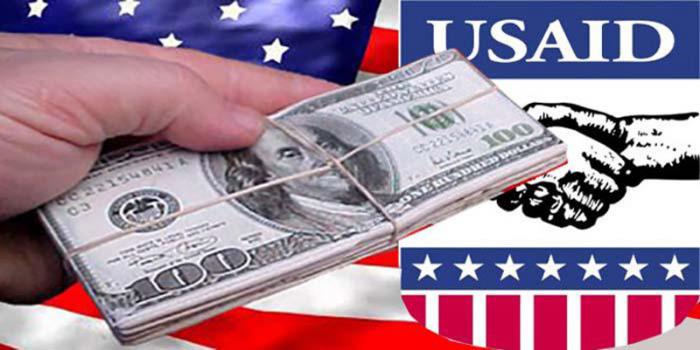 According to an investigation by the Associated Press, the U.S. Agency for International Development, USAID, attempted to infiltrate the Cuban hip-hop movement as part of a covert project to destabilize the country.

Documents obtained by AP indicate that USAID hired a group of rappers to develop a youth movement in opposition to the Cuban government. The covert plan was implemented over more than two years, with the aim of using Cuban musicians to establish a network to agitate for social change on the island, PL reported on Thursday.

The Huffington Post website published a chronology of USAID covert operations in Cuba, detailing the activities of Rajko Bozic, a Serbian national who presented himself as a musical promoter and arrived in Cuba with instructions to involve Cuban rappers such as the Aldeanos duo in the covert hip hop program, to promote an opposition movement.

The publication also describes the creation in Panama of the Salida Company in March 2009, a front for Creative Associates International based in Washington. AP reports that in August of 2009 Creative Associates hosted a meeting in San Jose, Costa Rica, to discuss using the Concert for Peace, organized by Colombian musician Juanes in Havana, to boost Los Aldeanos and their rebellious discourse.

Coincidentally, on December 3, 2009, USAID contractor Alan Gross was arrested in Havana for having illegally imported satellite phones and computing equipment to Cuba without the appropriate permits.

The USAID hip hop covert operation was conducted in tandem with two other programs sponsored by the U.S. agency, which were exposed by AP - the Zunzuneo or Cuban twitter project, and a plan to send young Latin Americans to Cuba to build disenchantment among Cuban youth and promote criticism of the government.