Published on 8 April by Granma 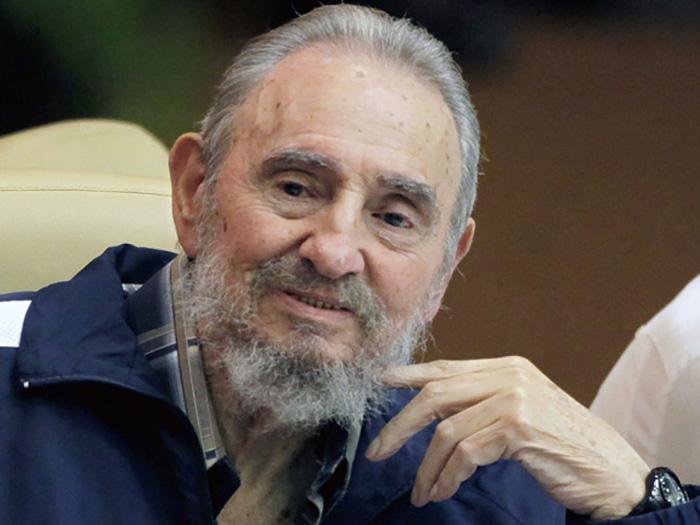 He visited the Vilma Espín educational center located in the Havana municipality of Playa, where, along with preschool and elementary students and teachers, he participated in a tribute to the founder of the Federation of Cuban Women (FMC), held on the 86th anniversary of Vilma’s birth.

“I am sure that on a day like today, Vilma would be very happy,” the historic leader of the Cuban Revolution said.

“She would be seeing why she sacrificed her life, why those who die struggling for the Revolution leave energy along the way, leave strength, and struggle for this,” he added

Fidel, who will celebrate his 90th birthday in August, could be seen in the television broadcast spiritedly greeting the children and teachers, and discussing issues related to education, health and nutrition.

“Those of us who are here consider being in this school today a privilege, since this type of school is getting close to a kind of dream. I was trying to remember if I had known of a place where a school like this one existed. Such a place doesn’t appear,” Fidel said.

Boris Fuentes, the Cuban television journalist covering the event, reported that Fidel emphasized the school’s experience and its utility for rural areas.

Currently attending the Vilma Espín School are preschool and elementary children, while a middle school program is to be initiated next September.

The educational center was inaugurated April 9, 2013, with two classroom buildings, a library, as well as computer lab, and is staffed by a total of 43 individuals including teachers, assistants and service workers.

Link to video in Spanish can be found here