The fight against the US blockade of Cuba continues!

It has been half a year since the monthly caravan protests against the US blockade of Cuba began. This month, activists from Rock Around the Blockade and the Revolutionary Communist Group stood up to imperialist warfare and propaganda against socialist Cuba. Get in touch if you'd like to participate in the activities next month! Here are some photos and videos from around the country:

One of our supporters from London summarised the day's activities: "In south London we held a speakout against poverty, inequality, austerity and evictions today and held up the example of Cuba as what is possible when you break free from capitalist, comparing Cuba's inspiring revolutionary response to the pandemic with Britain's murderous one." 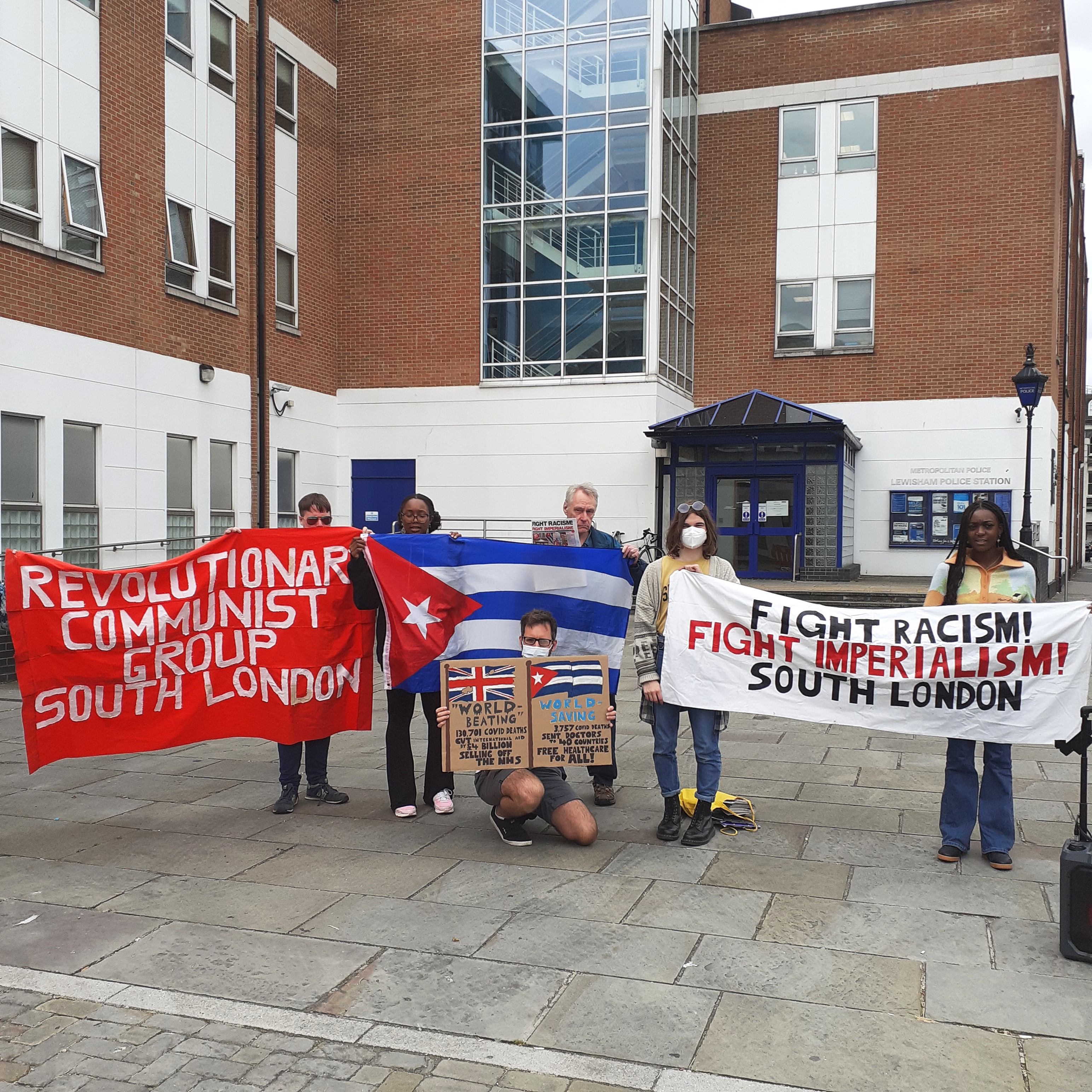 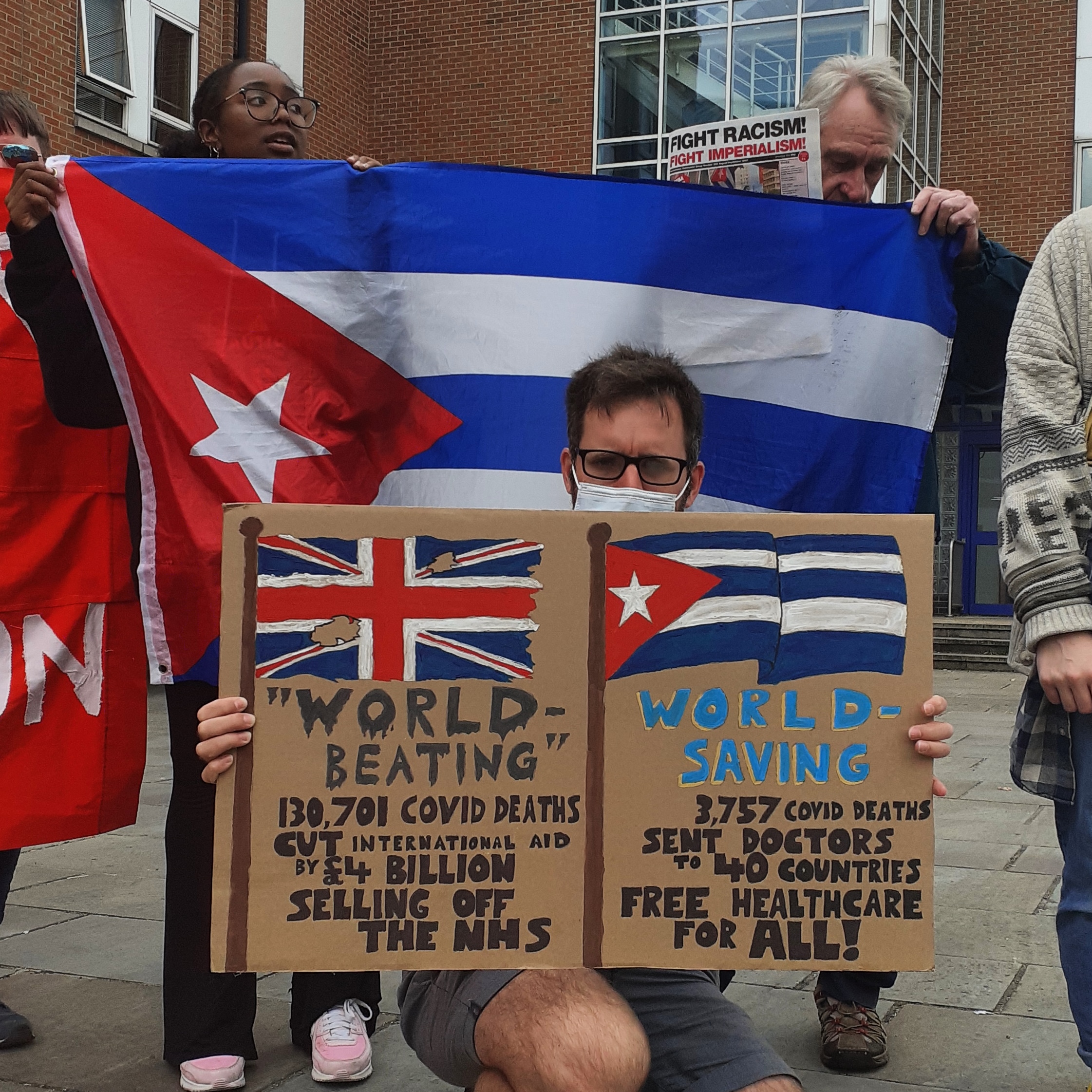 Supporters in Birmingham brought examples of what the Cuban revolution has been able to achieve to their street stall.

Supporters in Glasgow gathered at Queens Park Flagpole for their demonstration. They included placards expressing solidarity with Mafapo and the 6402, see here for more info. 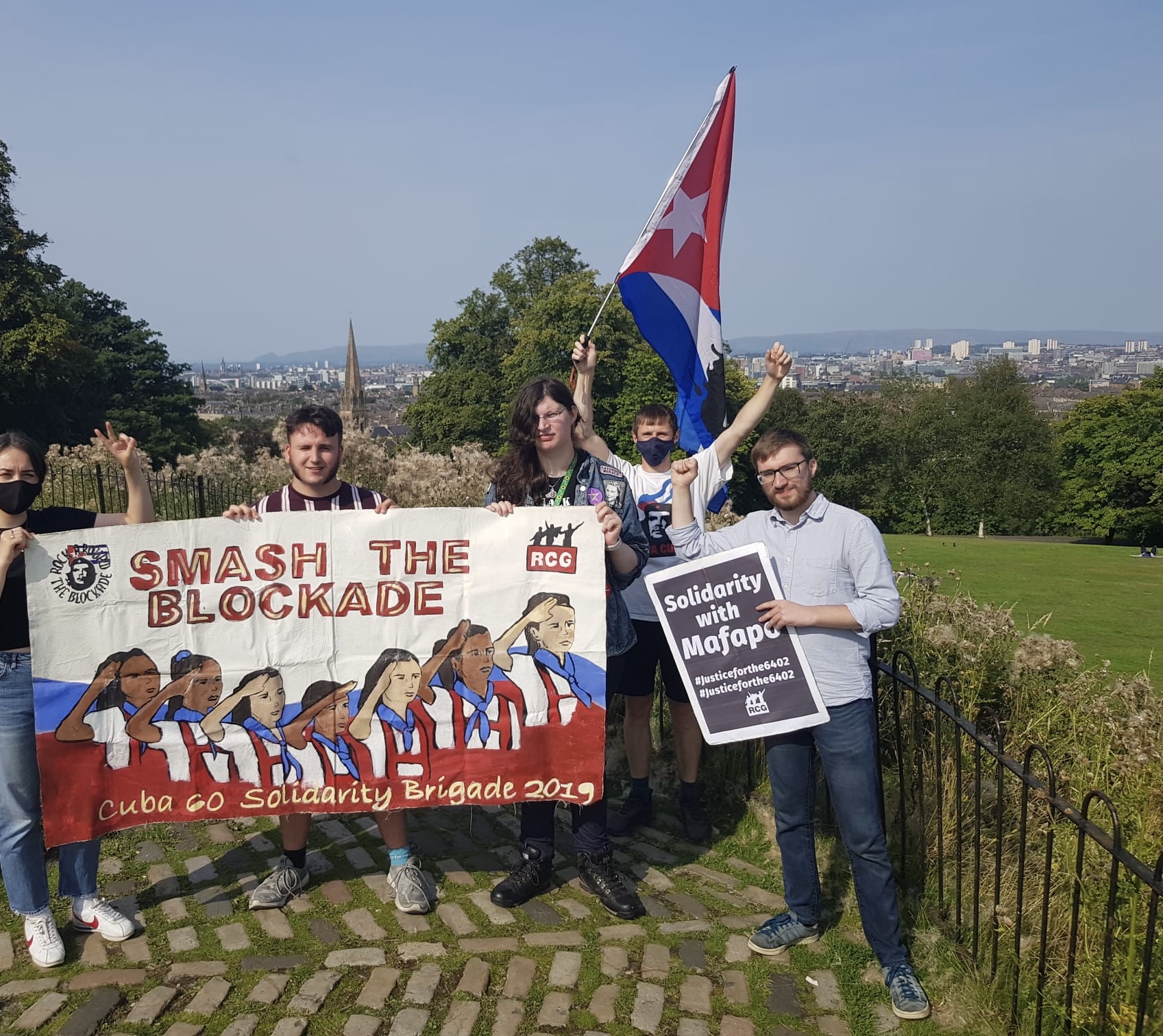 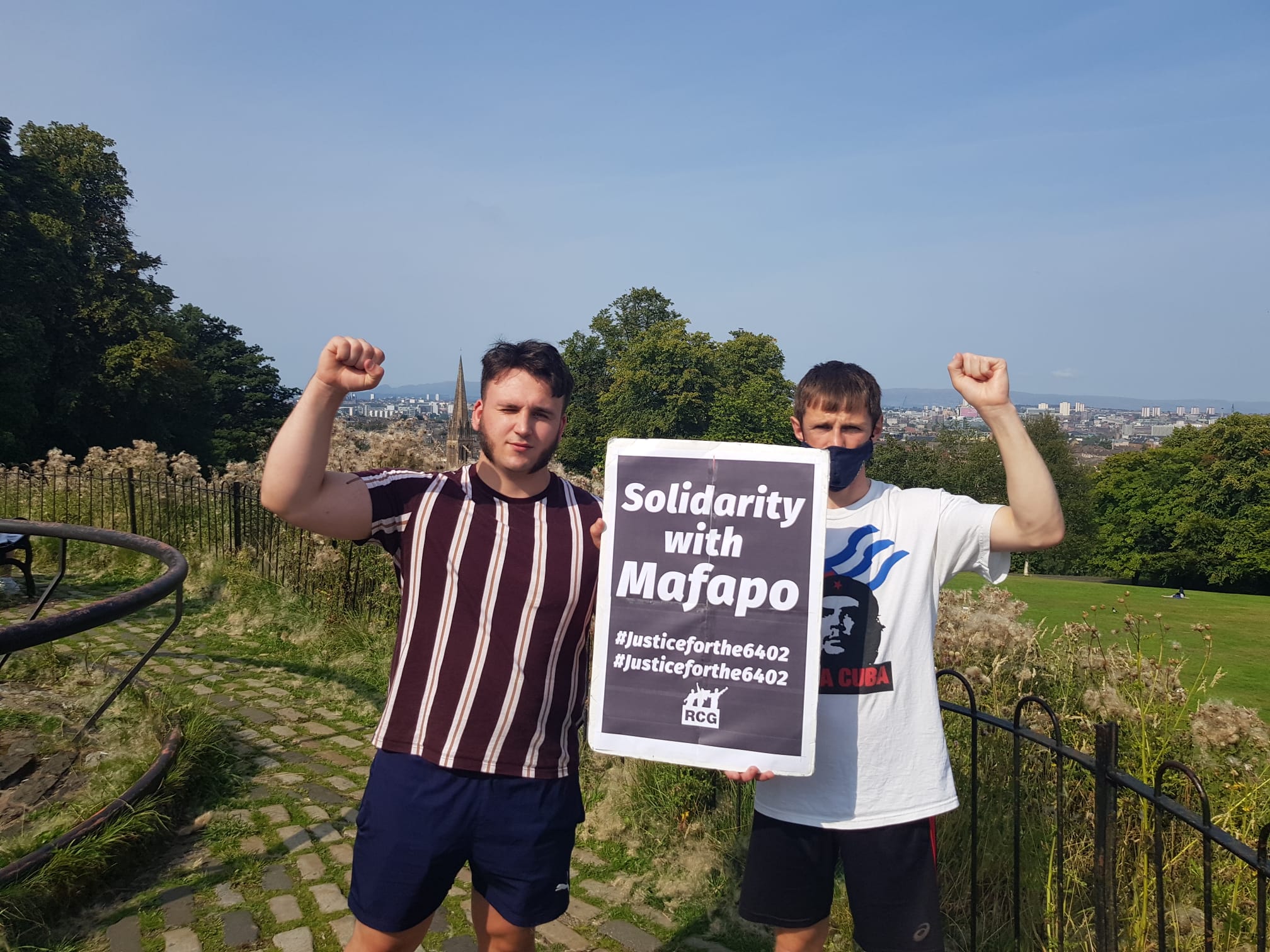 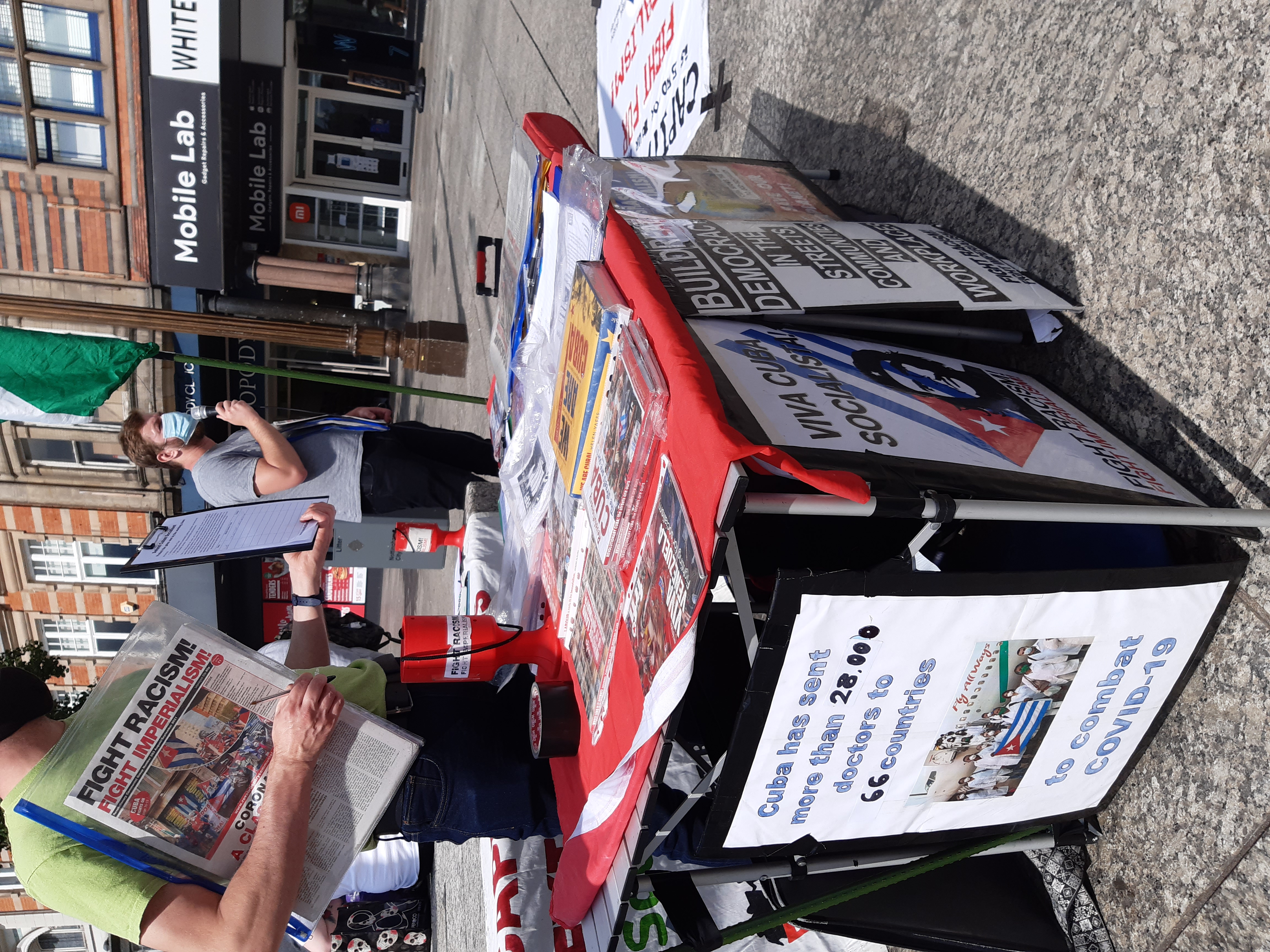 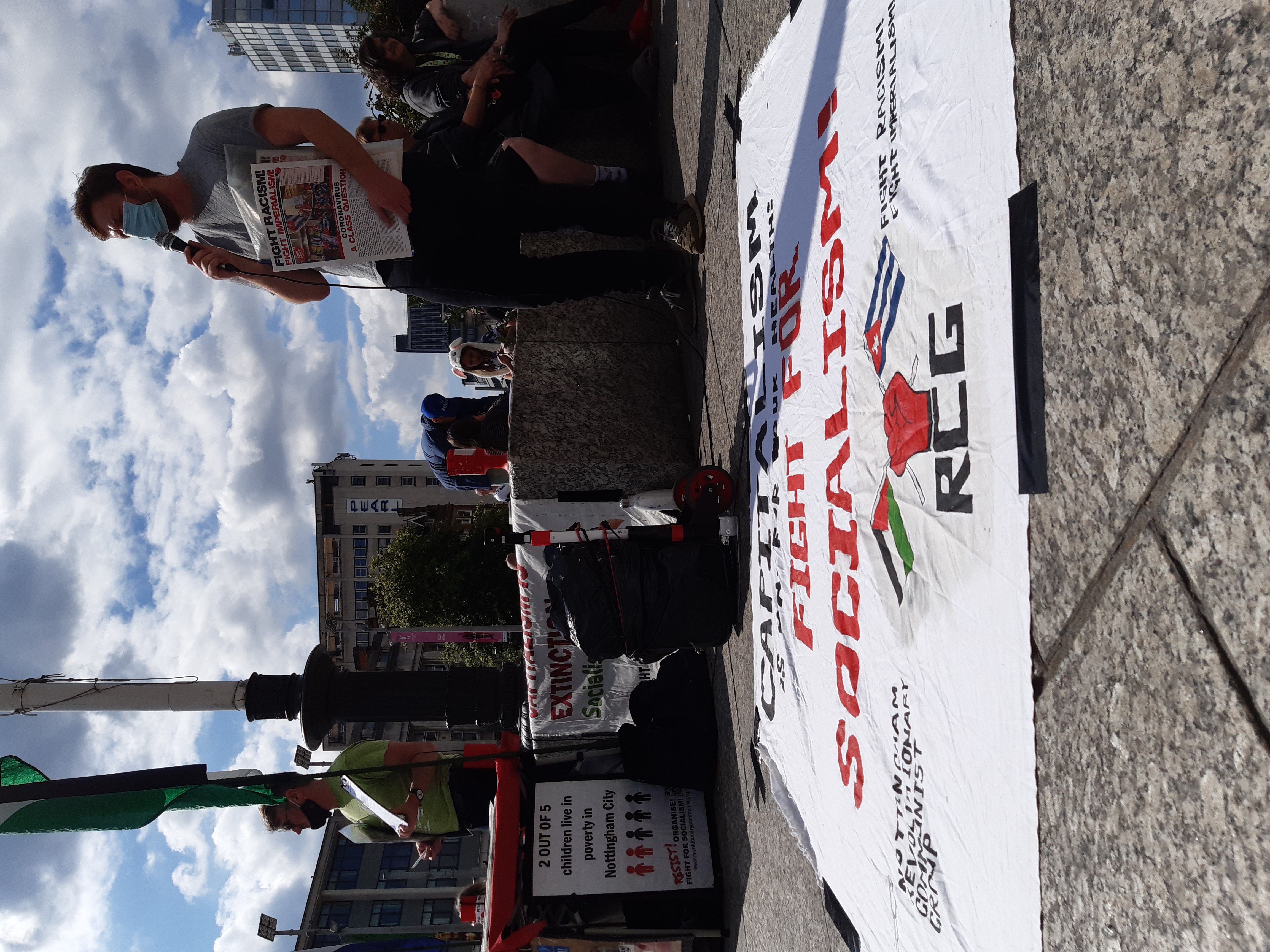