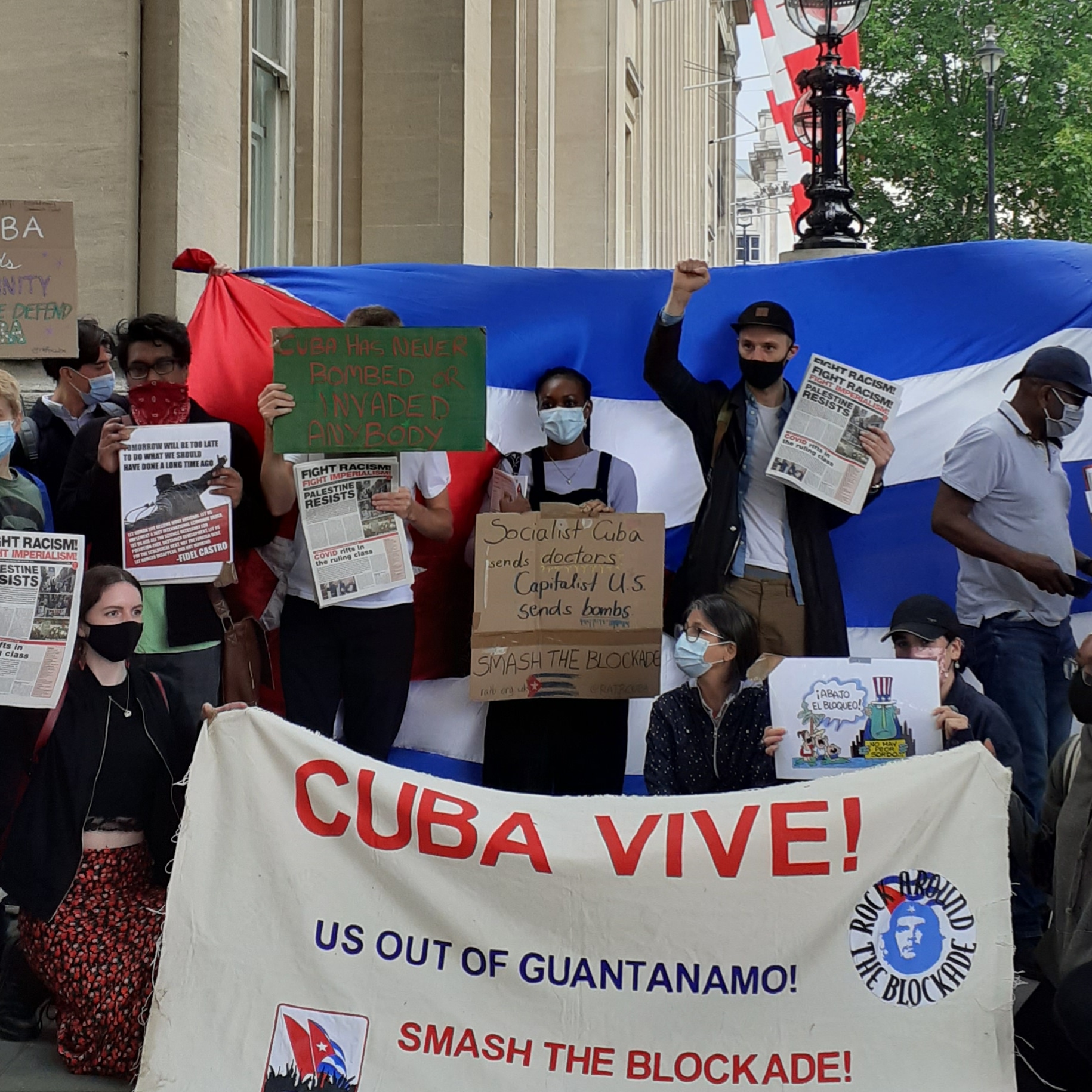 London branches of Revolutionary Communist Group / Fight Racism! Fight Imperialism! and our Cuba solidarity campaign Rock Around the Blockade, who were joined by Papua Militant International, Anti Internment Group and Frontline Socialist Party of Sri Lanka as well as other supporters of the Cuban revolution, mobilised by Trafalgar Square in solidarity with socialist Cuba and to denounce the US blockade. We heard from speakers on the brutality of the US blockade, Cuba’s astounding achievements in healthcare, the environment, education and women’s rights, and the need to build socialism here in Britain. The protest then marched to join a STOP BOLSONARO protest outside the Brazilian embassy hosted by Frente Preta UK where a RCG speaker gave a rousing speech in solidarity with those fighting back in Brazil, declaring: ‘And here, in the belly of the beast, we must stand in solidarity with them and seek to tear apart the imperialist chokehold that British imperialism places upon the rest of the world!’ 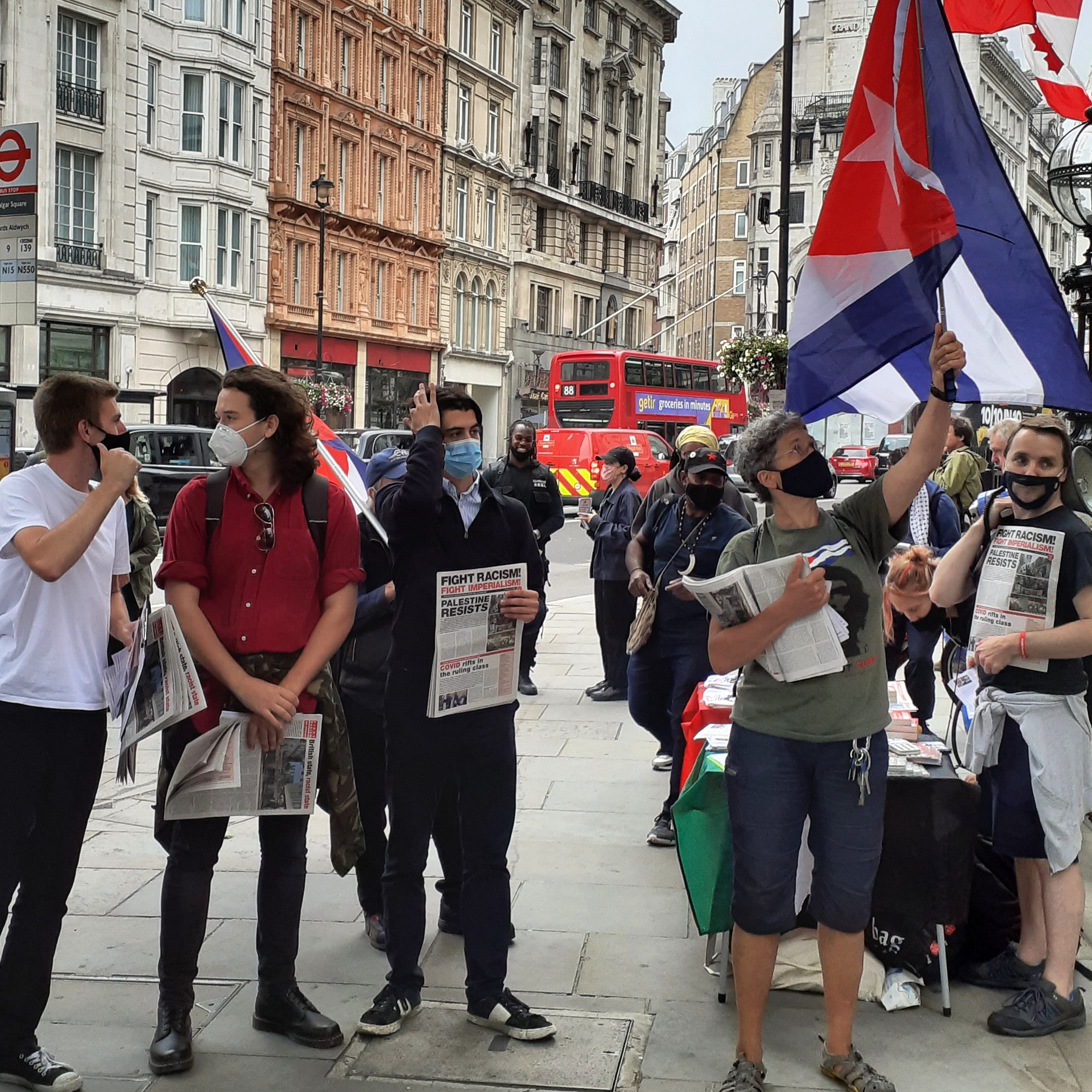 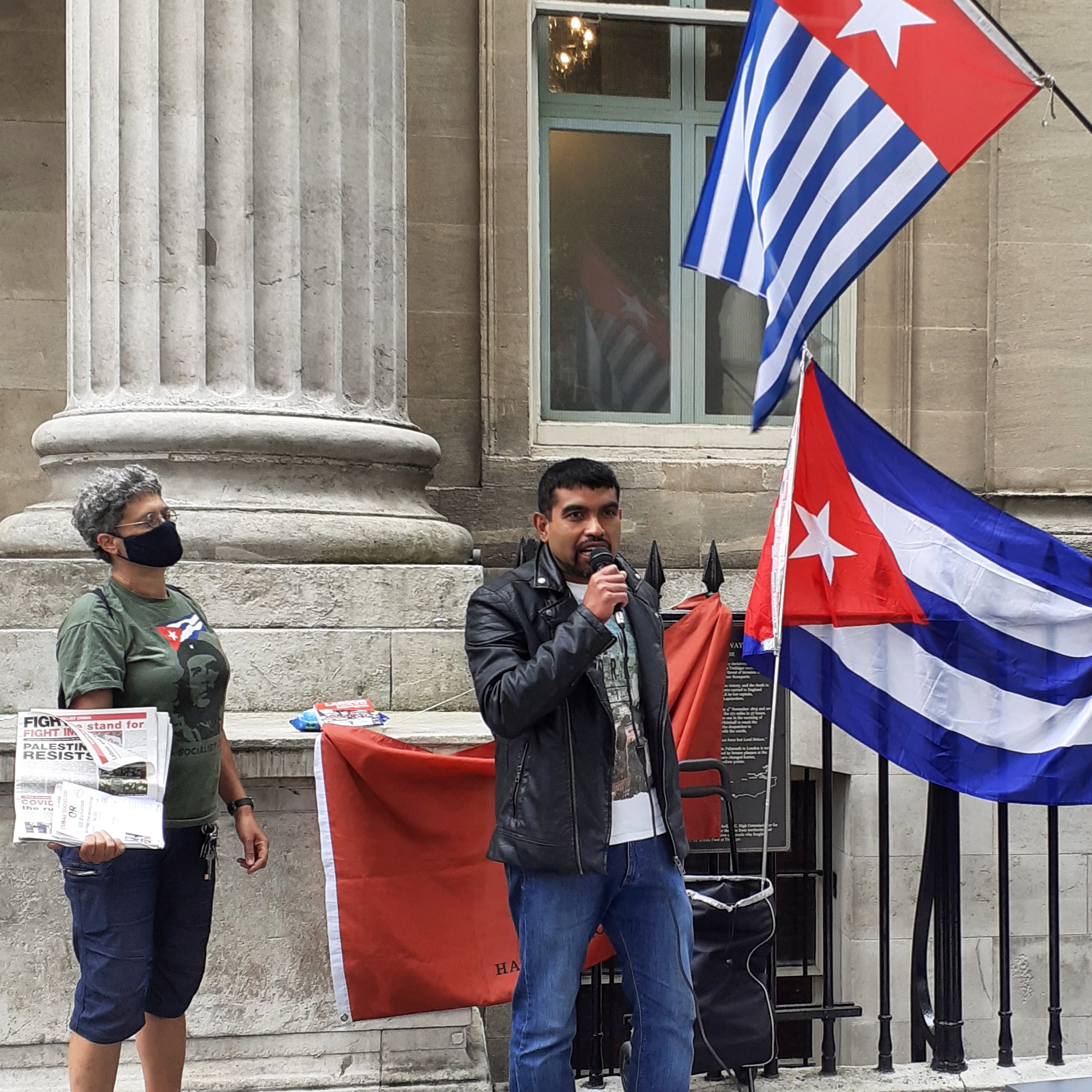 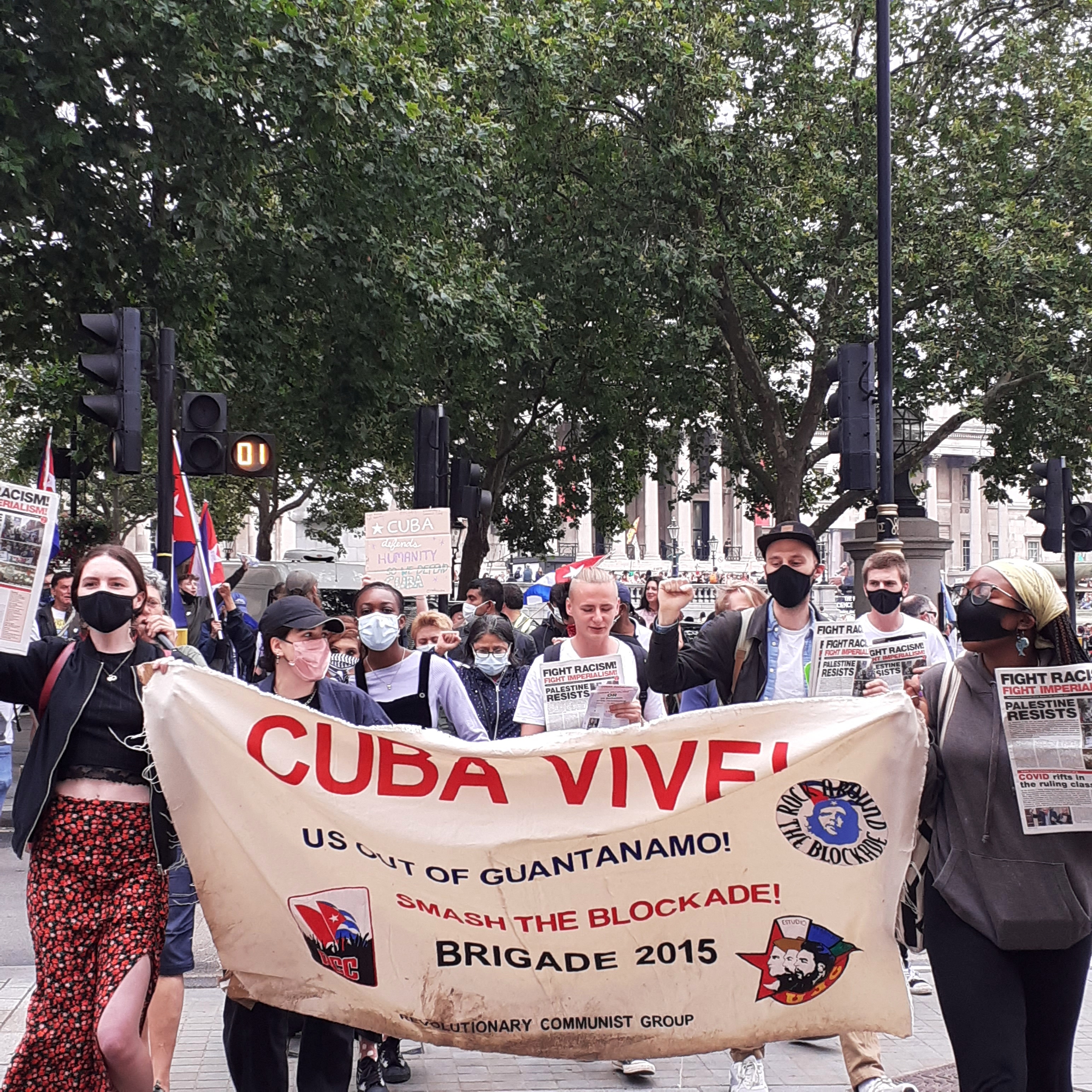 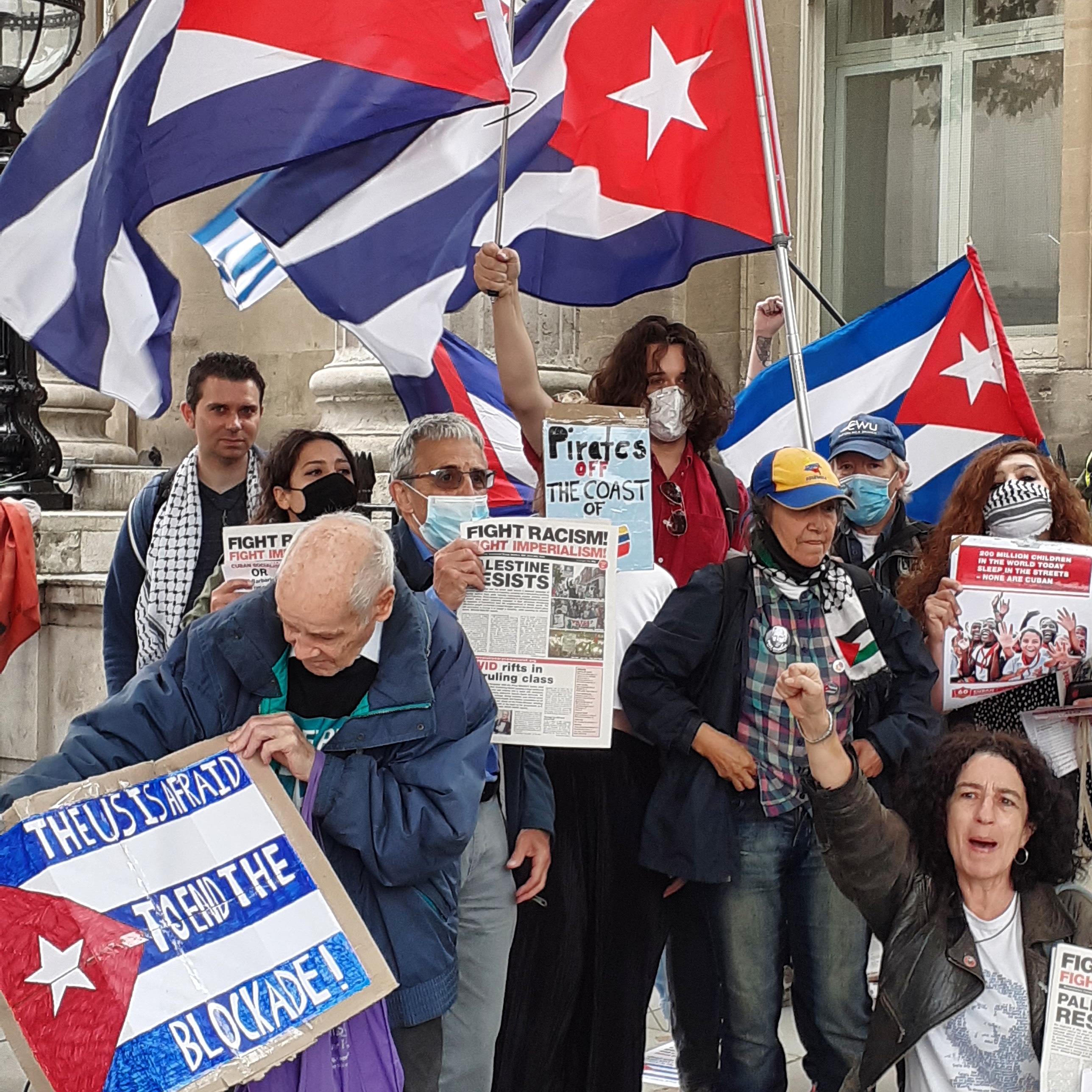 Supporters of the Focus E15 housing campaign also mobilised in support of Cuba, bringing the shining example of Cuba's socialised housing system to the attention of the public 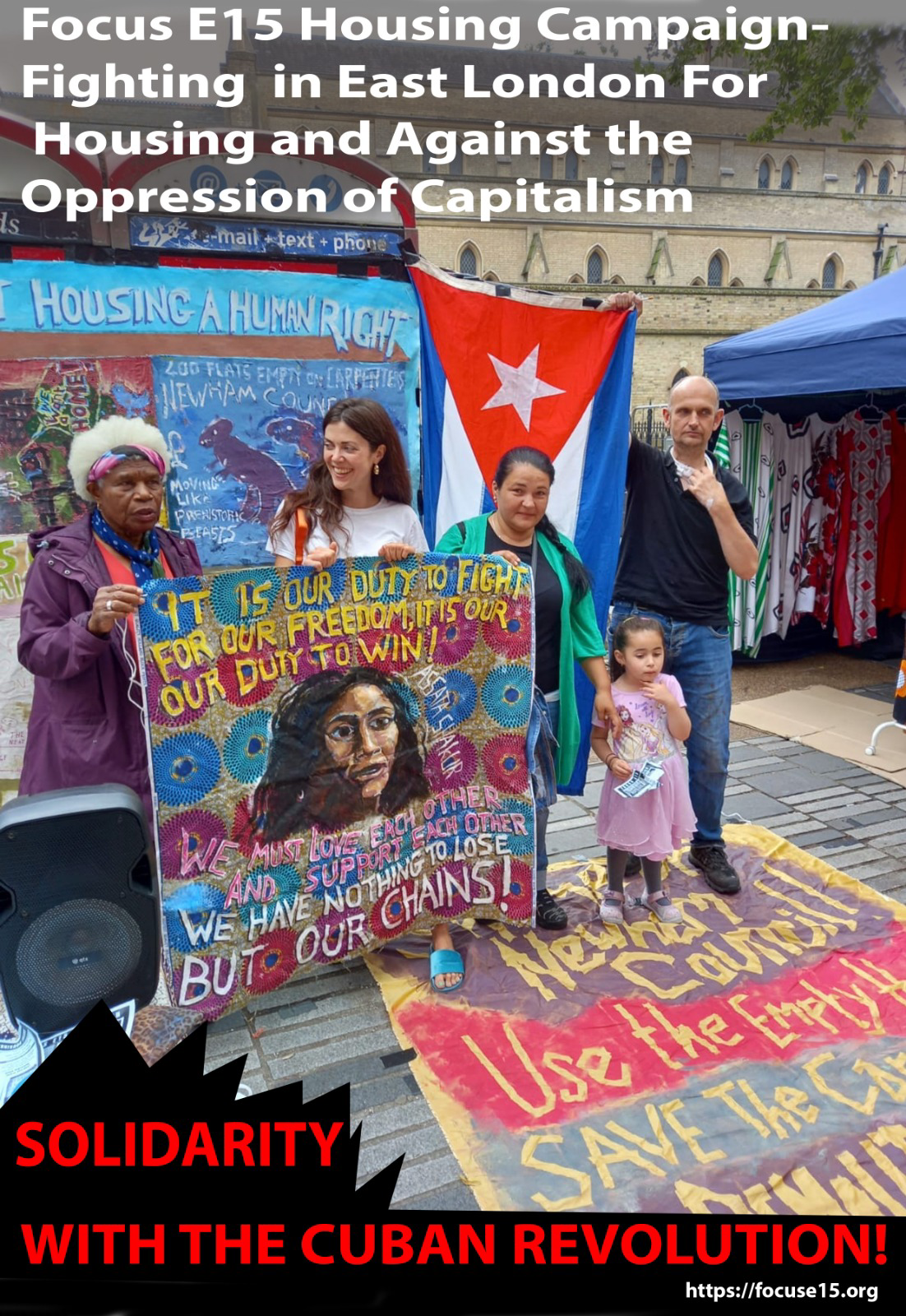 Supporters in Newcastle held a weekend of action in solidarity with Cuba demanding the end of the blockade. They took to the streets at Greys monument to speak out against the impact of the blockade and dollars destabilization being poured in by USAID. They then marched to Tyne Bridge. 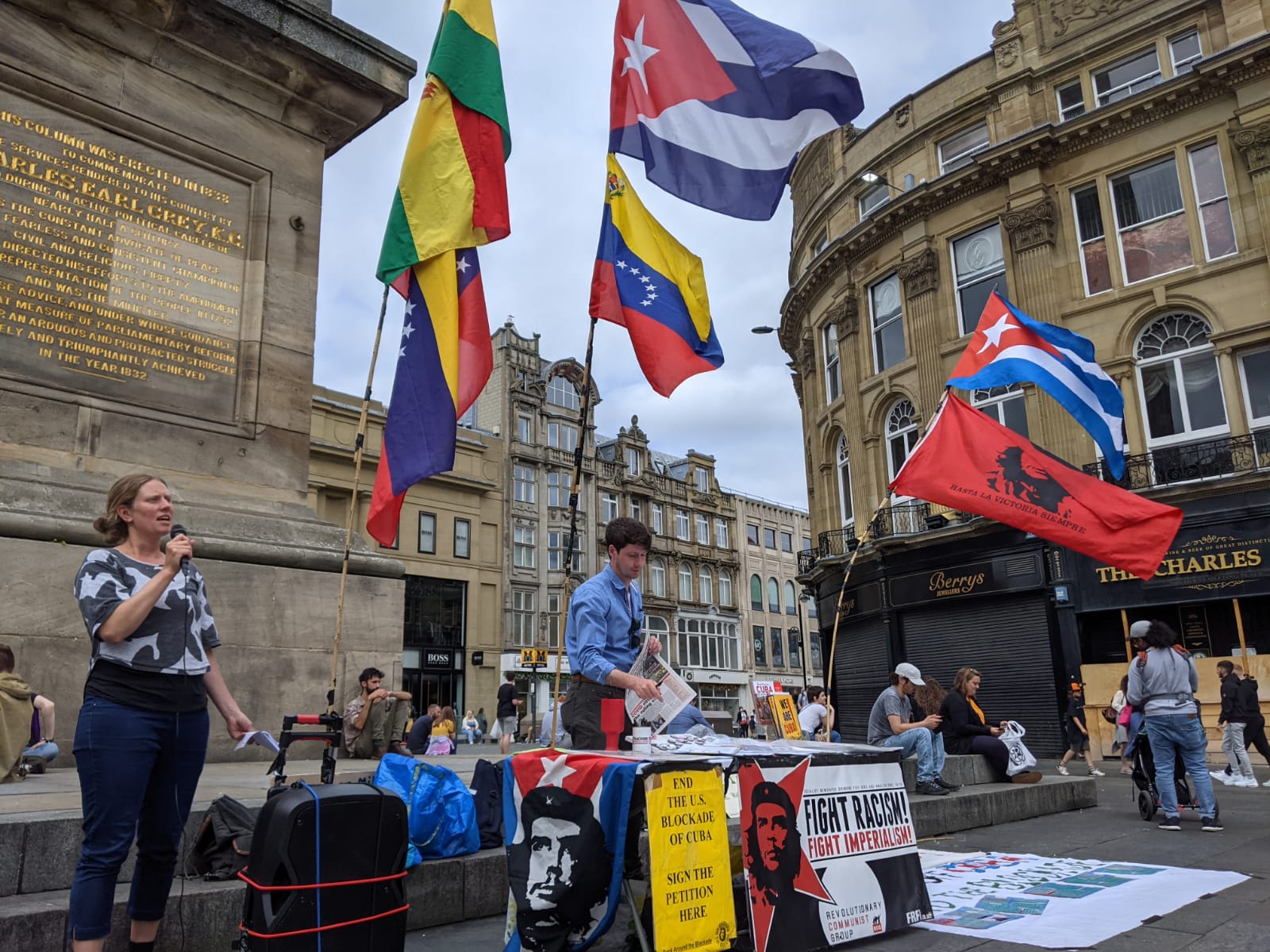 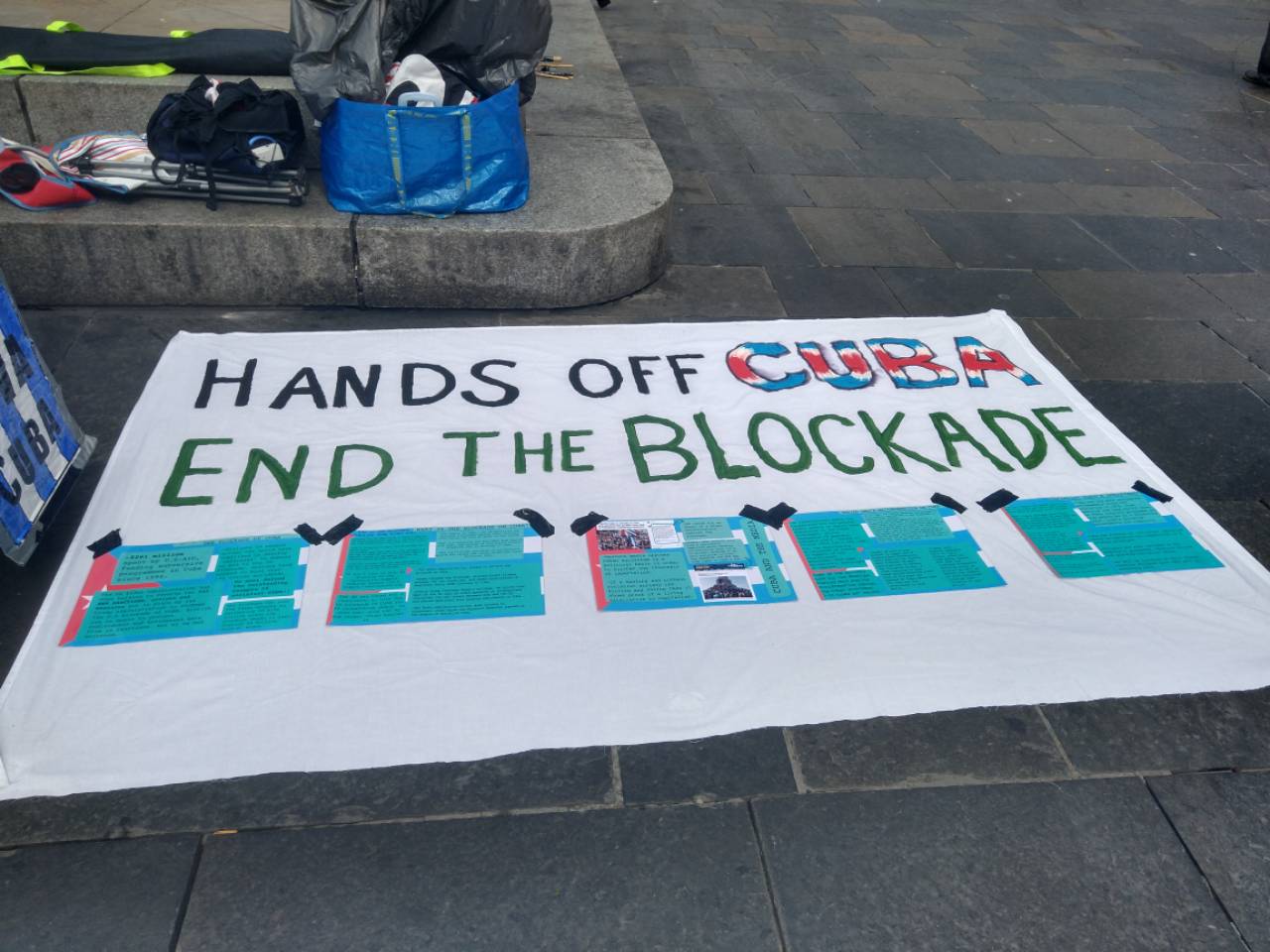 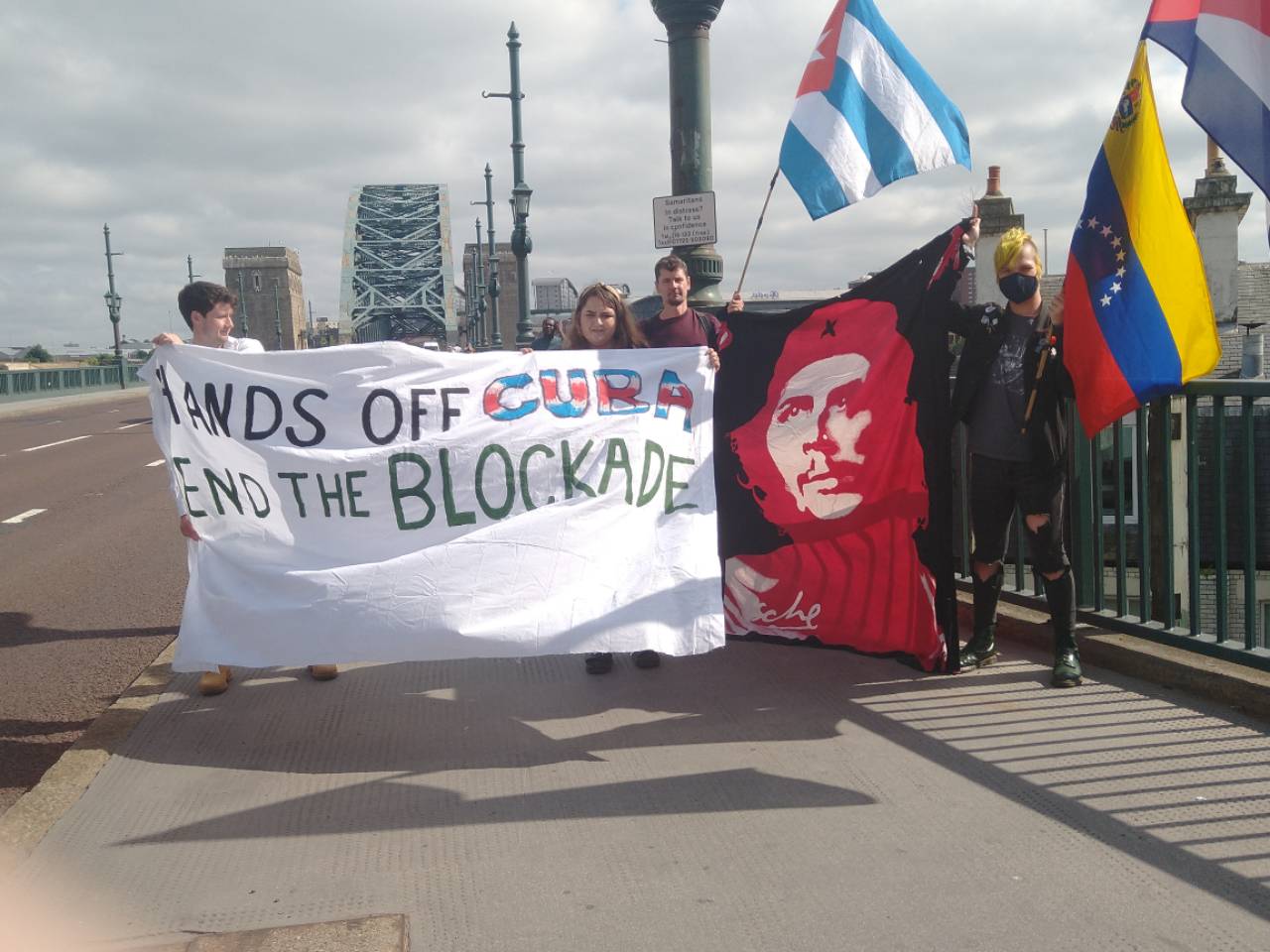 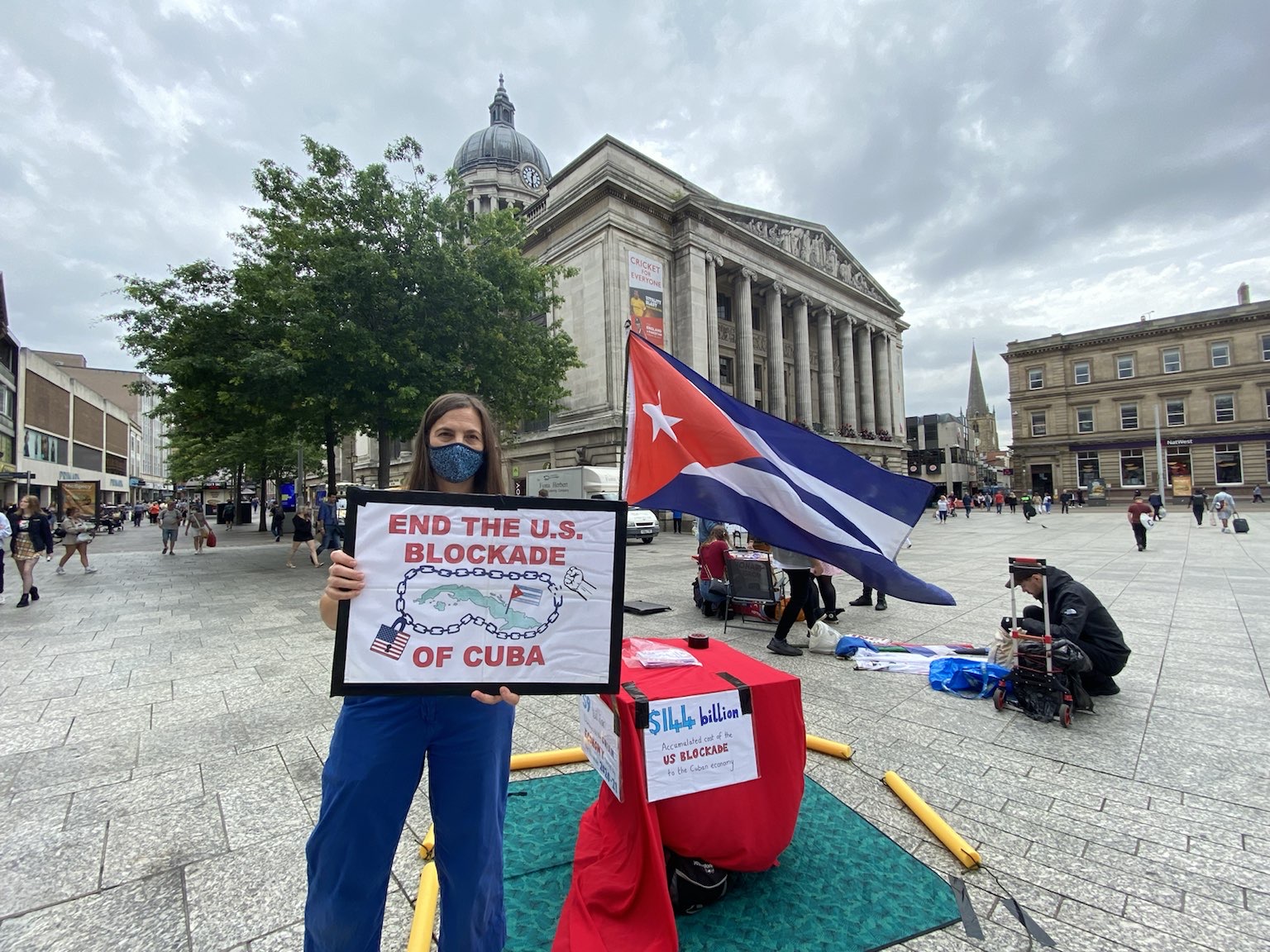 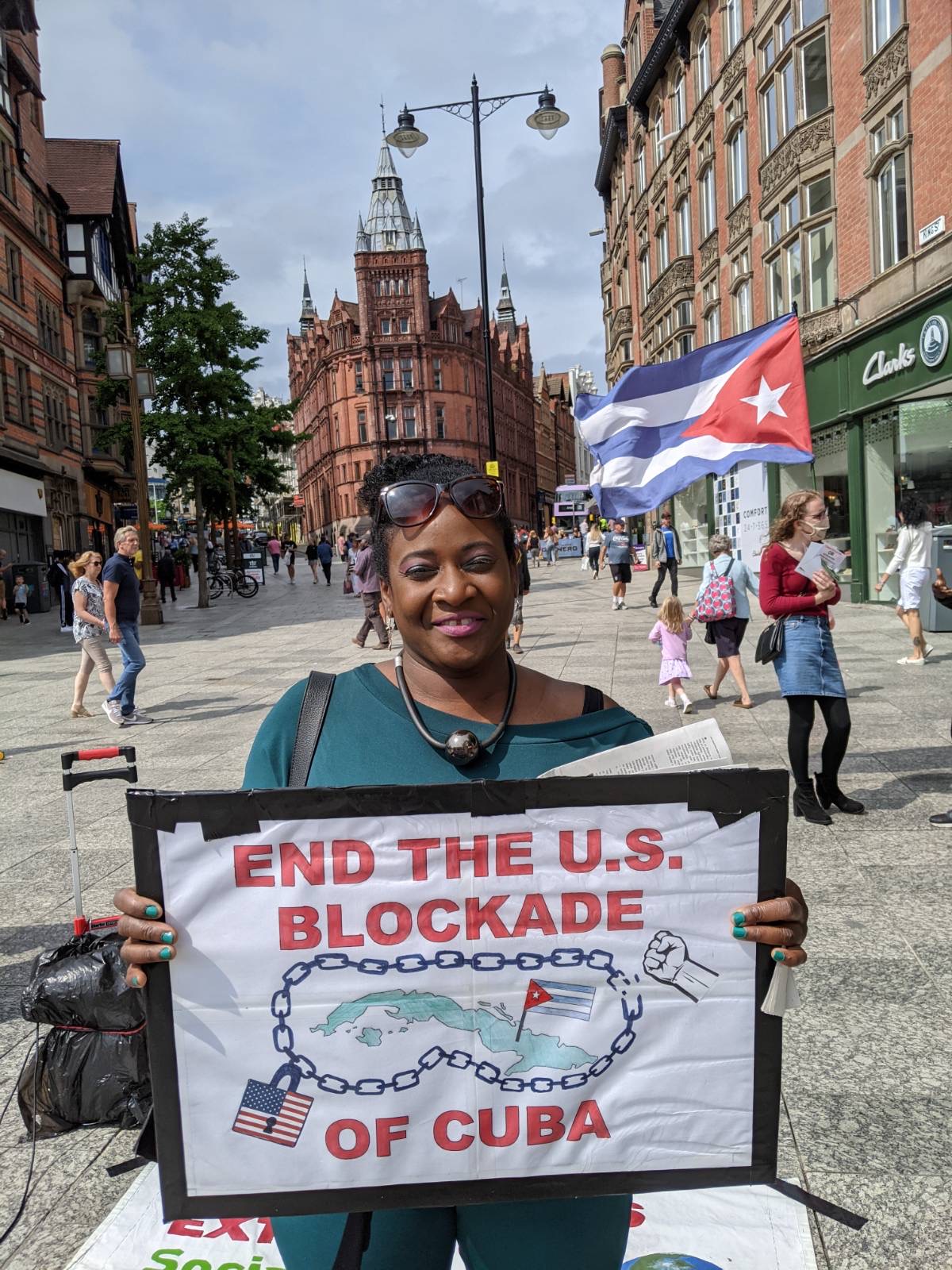 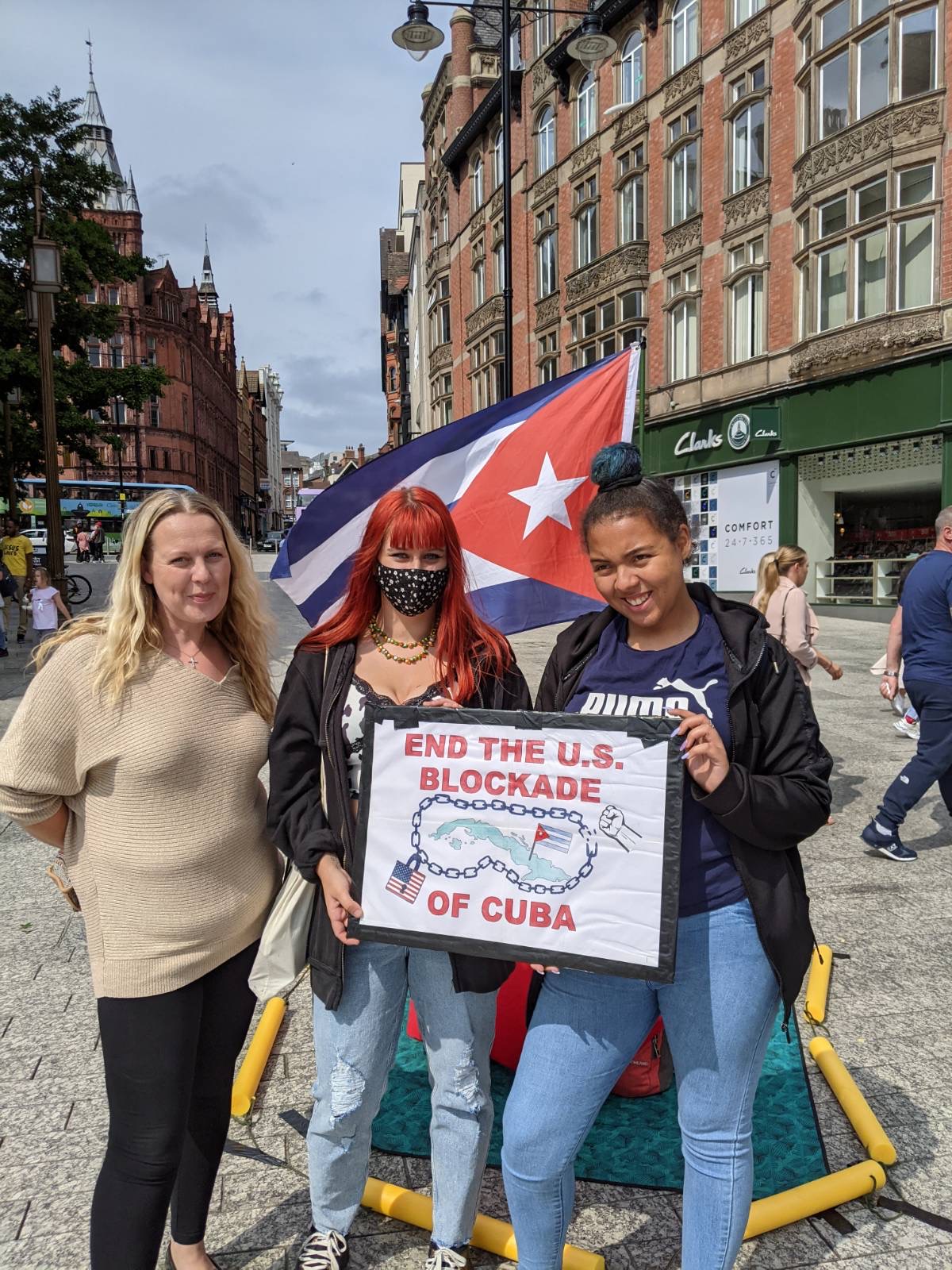 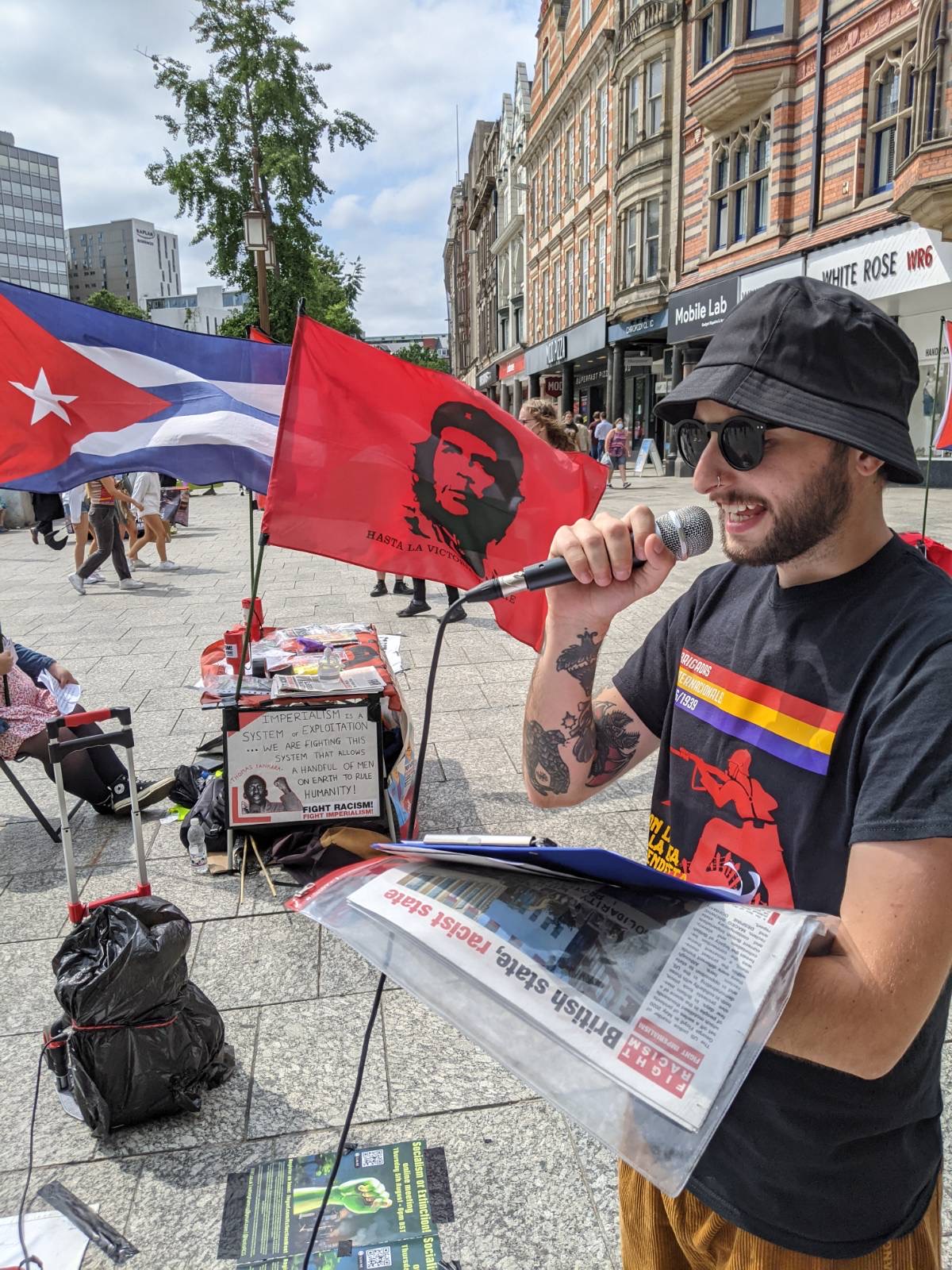 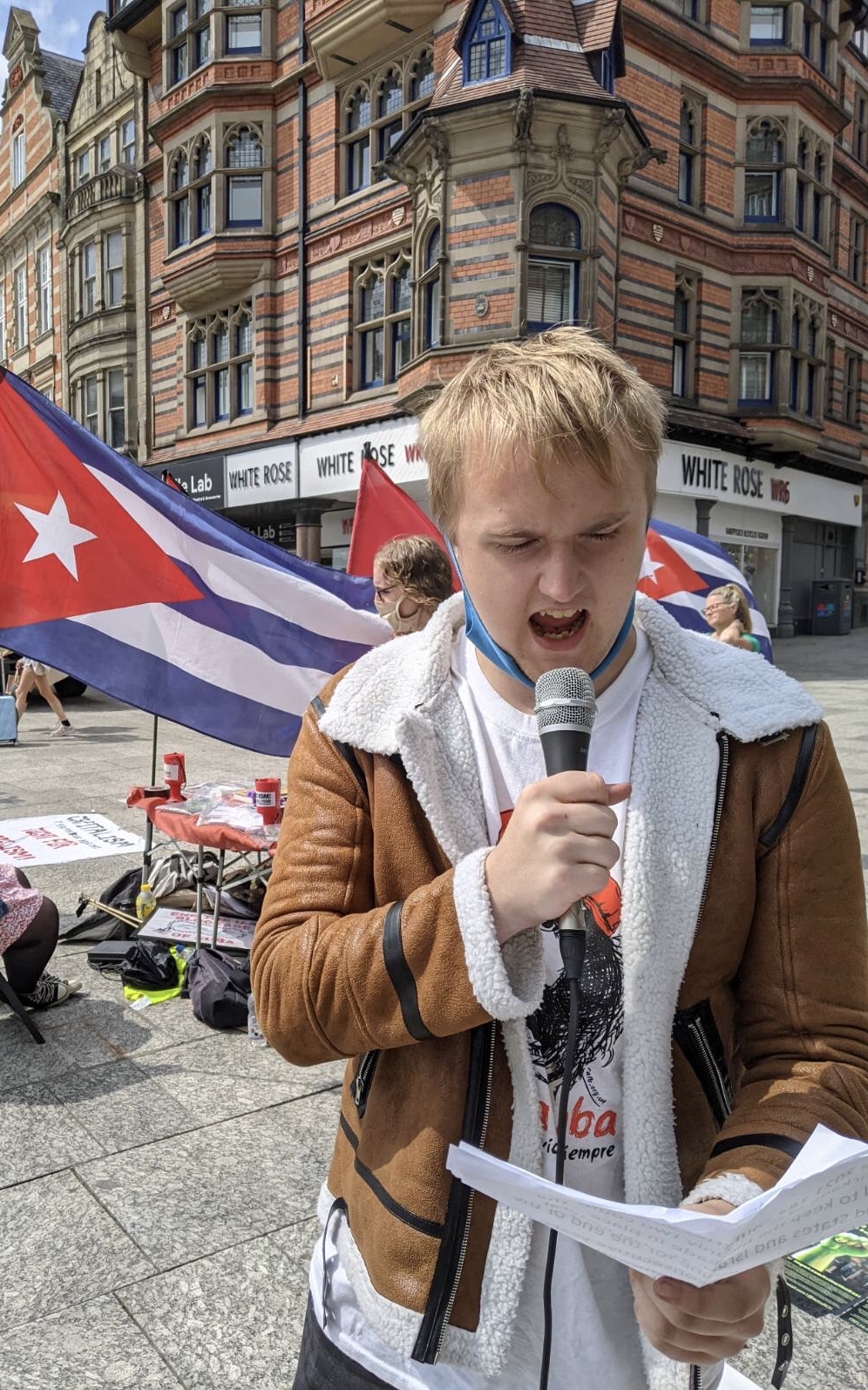 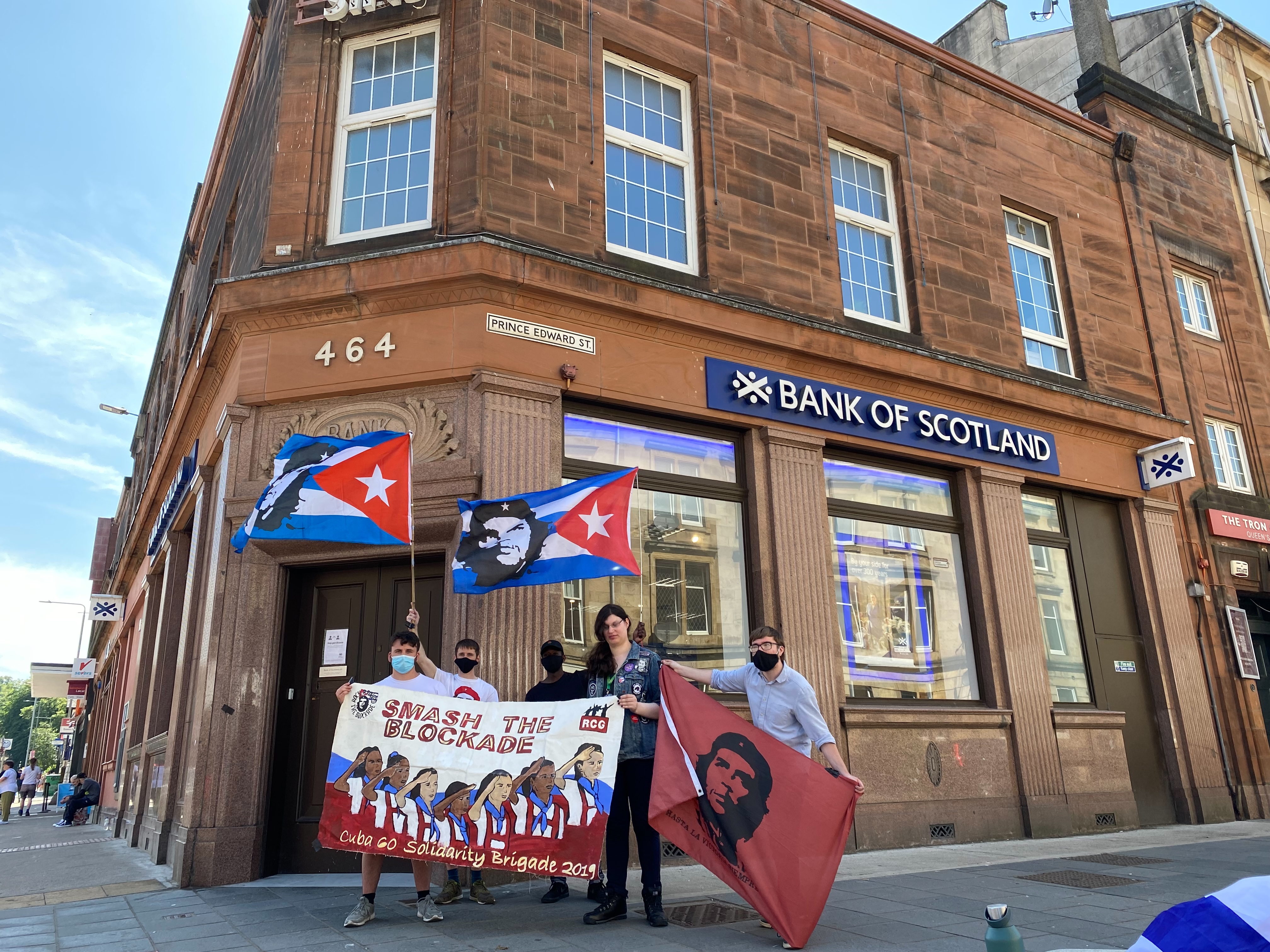 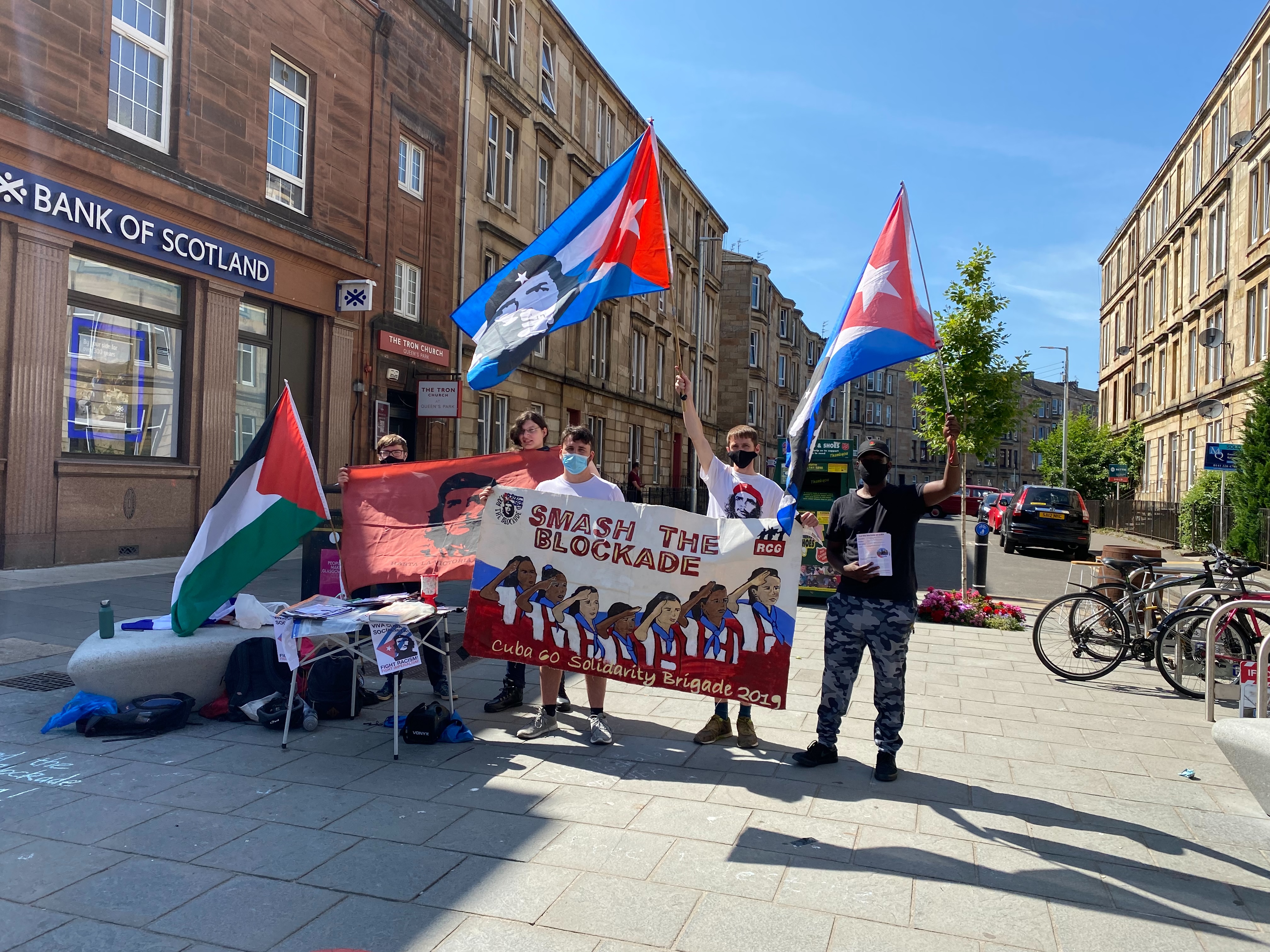 Supporters from Edinburgh assembled outside the US consulate. 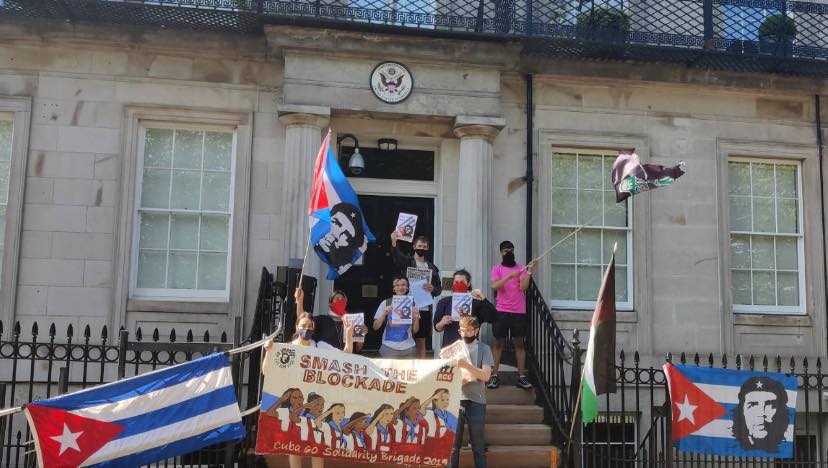 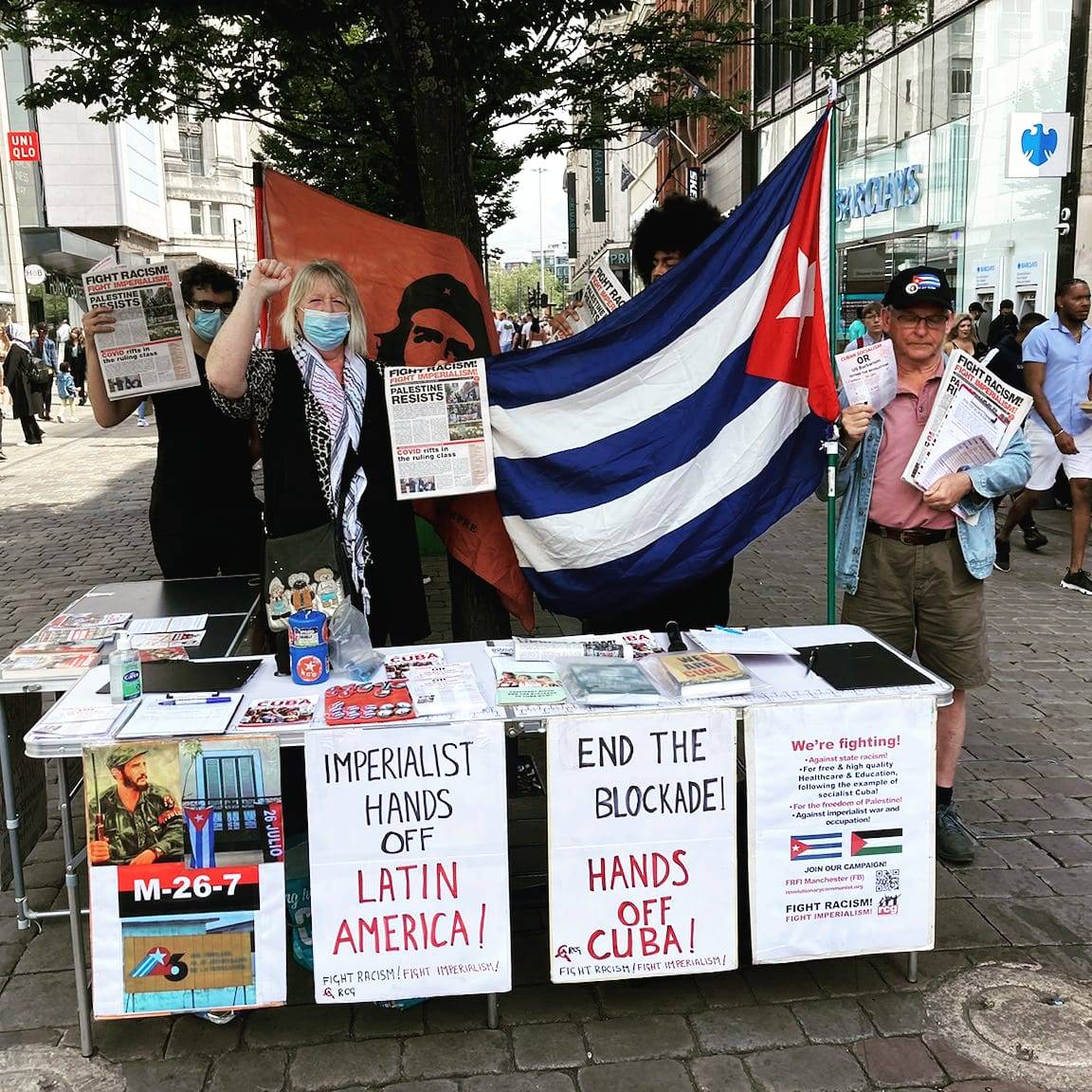