For the past four months caravanas of actions against the US blockade of Cuba have been persistently taking to the streets across the world. Activists from Rock around the Blockade and the Revolutionary Communist Group (RCG) in Britain joined the international weekend of actions on 19-20 June. This date was chosen because of the vote against the US blockade at the United Nations on 23 June, where delegates from all UN member states vote to condemn the genocidal economic blockade. When these votes have been held in the past, a vast majority of countries vote in favour of the motion, with only the US, Israel and a sporadic handful of other states saying that the blockade is in any way justified. Next month the caravanas will coincide with the anniversary of the storming of the Moncada barracks during the Cuban revolution. 26 July is an important day in the Cuban revolutionary calendar and there will be national mobilisations by Rock Around the Blockade supporters to ensure that it is adequately celebrated. Get in touch if you'd like to participate in the activities next month! Here are some photos and videos from around the country:

Our supporters explain to the people of Nottingham why supporting Cuba at this time is so important. 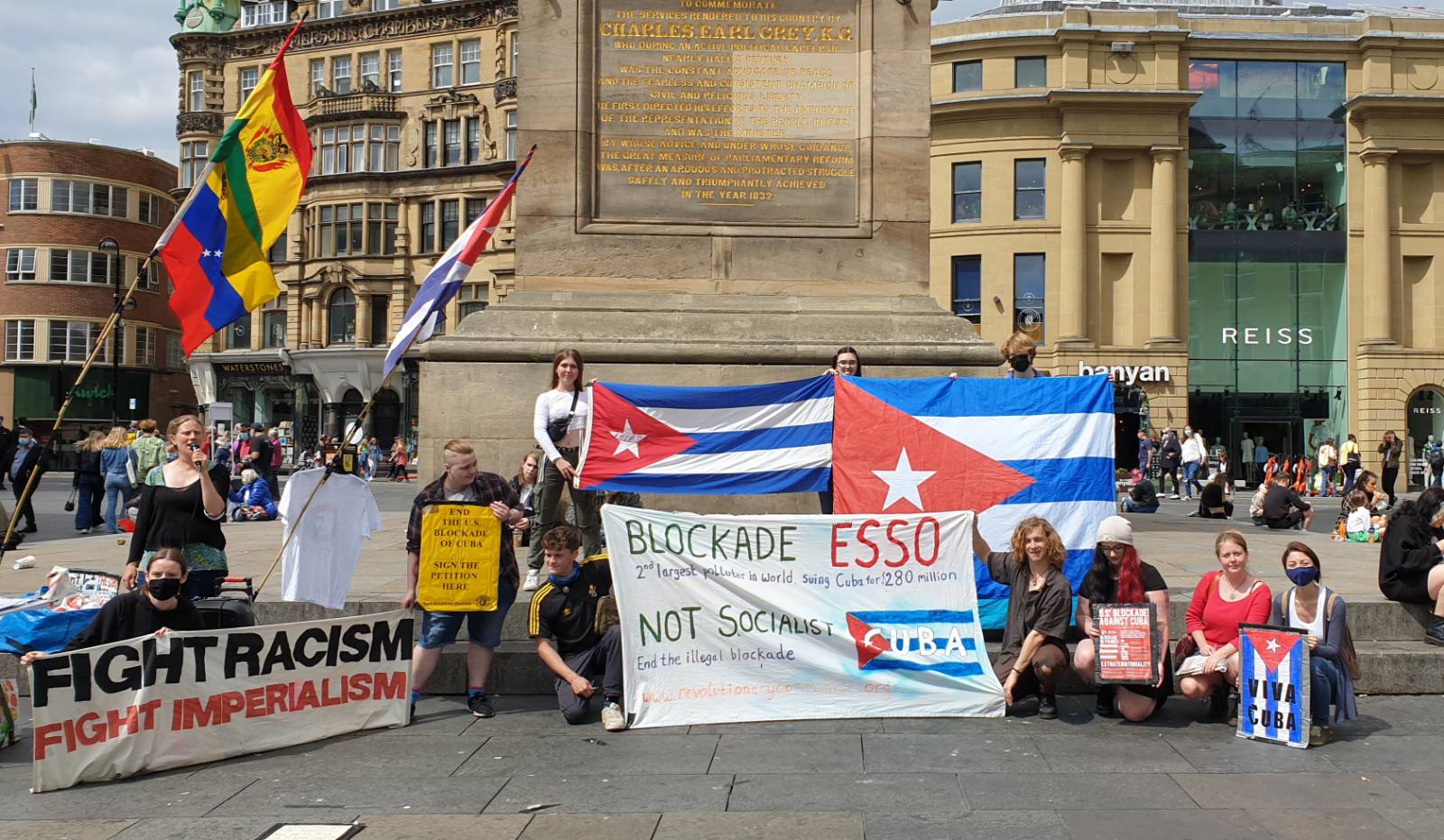 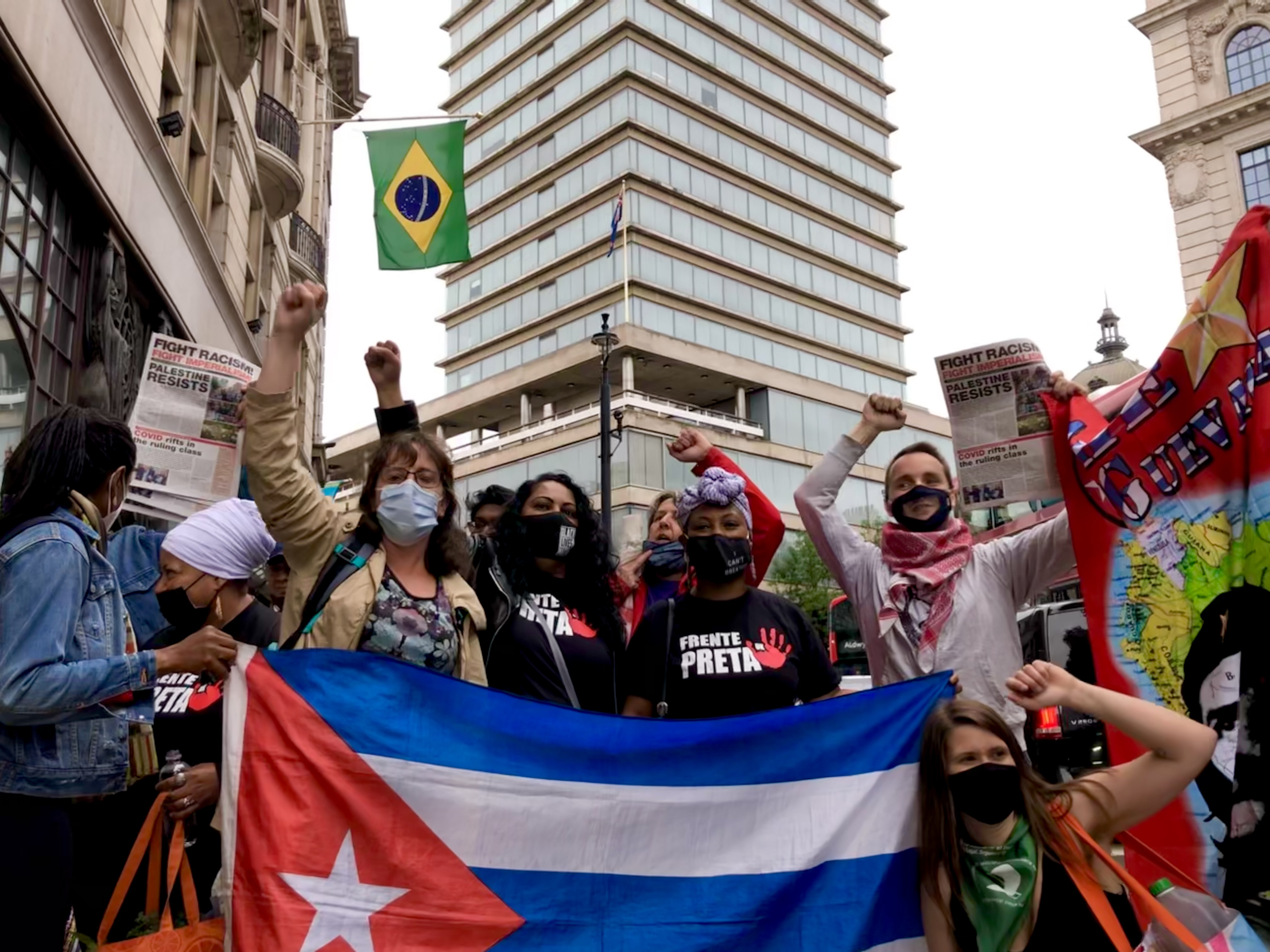 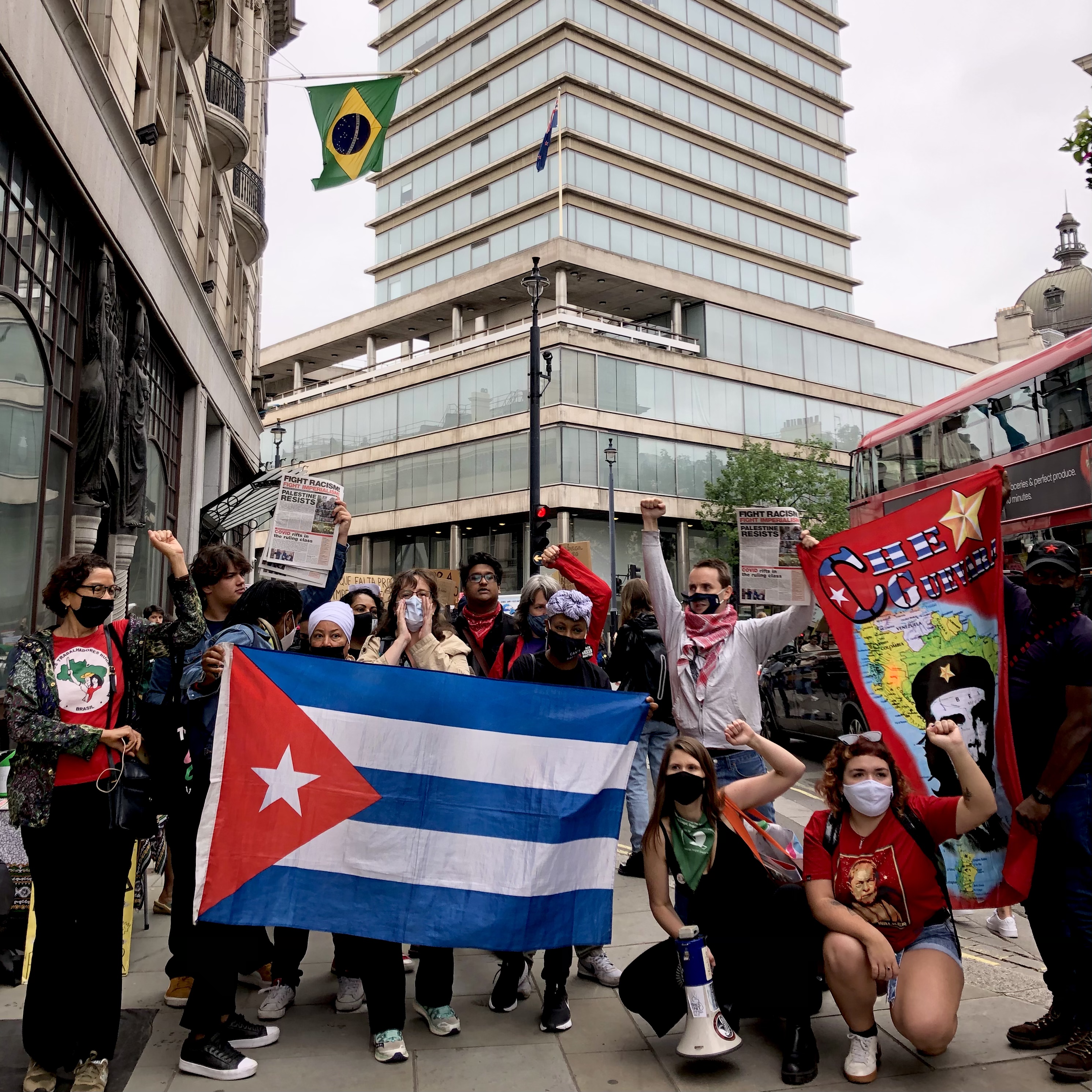 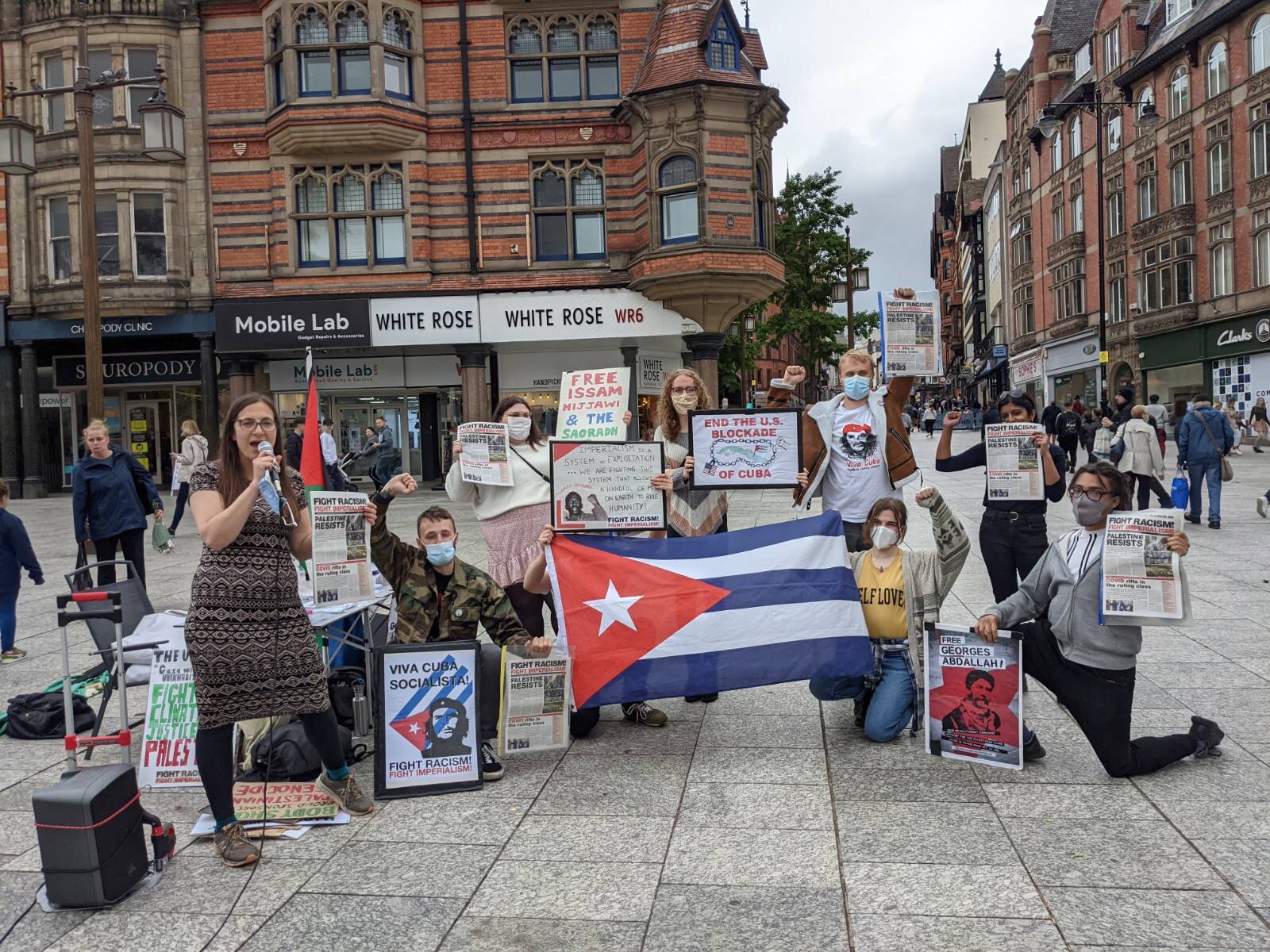 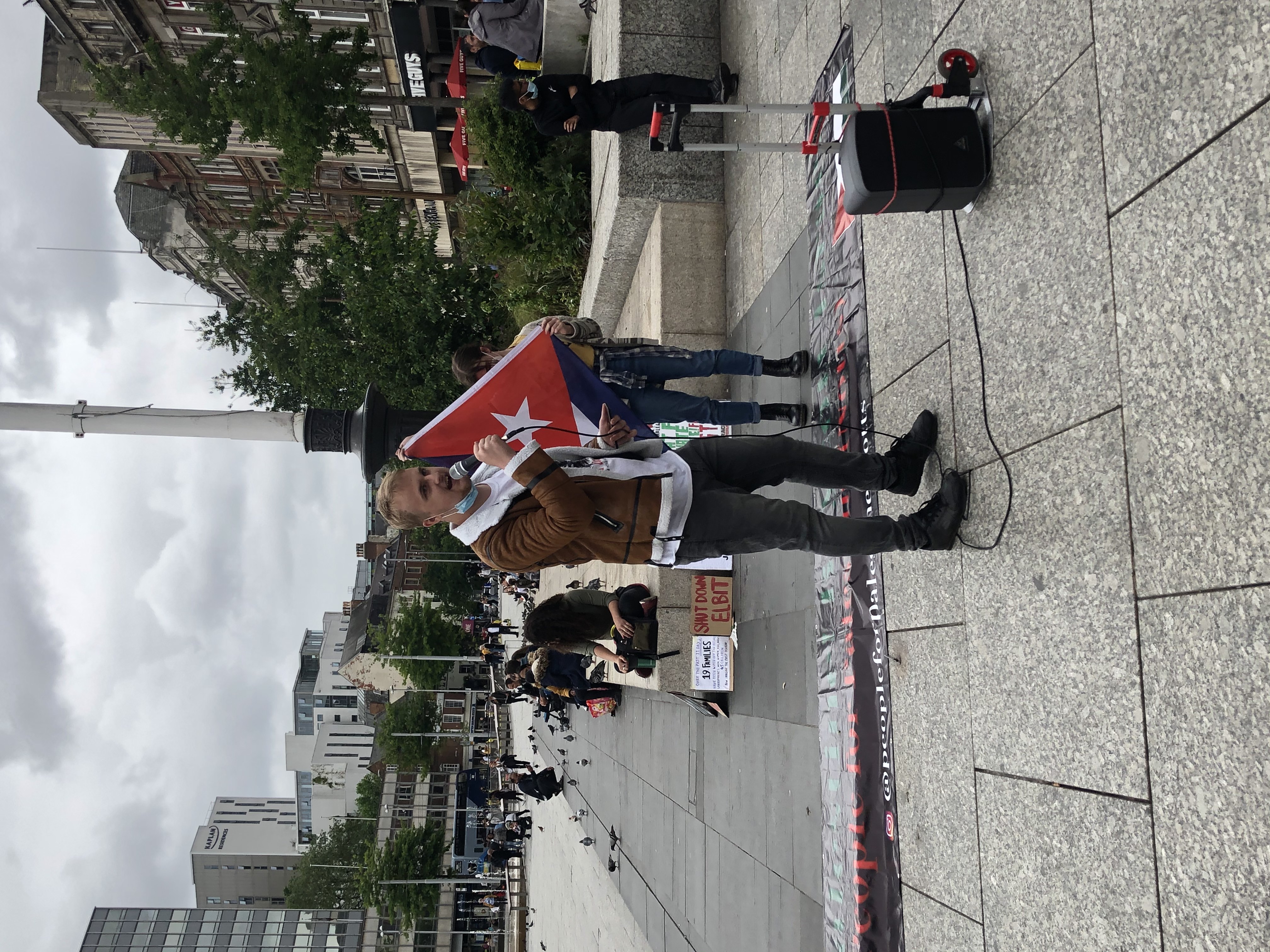