Six North-East comrades went on the 2009 RATB solidarity brigade to Cuba last month and, since then, have been sharing our experiences with anyone who will listen. At stalls, film showings, protests and at three Report-Back Meetings held in Newcastle, Durham and Sunderland, we brigadistas have offered up the knowledge that we gained while in Cuba. Our speeches at the meetings covered topics including education and healthcare, the democratic system, internationalism and ALBA, the effects of tourism, agriculture and food production, culture and youth, the current economic crisis, mass organisations and CDRs, recent political developments and the relevance of Cuba to Britain today! The meetings lasted a long time as brigadistas answered many questions from the audience, but the discussions remained interesting and inspiring throughout. People arrived ready to learn about Cuban Socialism and left ready to fight for revolution in Britain. With the help of video footage from our time in Cuba, we brigadistas showed the North-East that another world is possible and will continue to do so in the months to come. 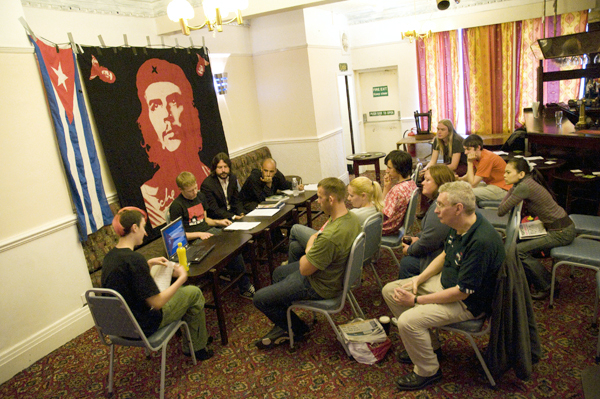 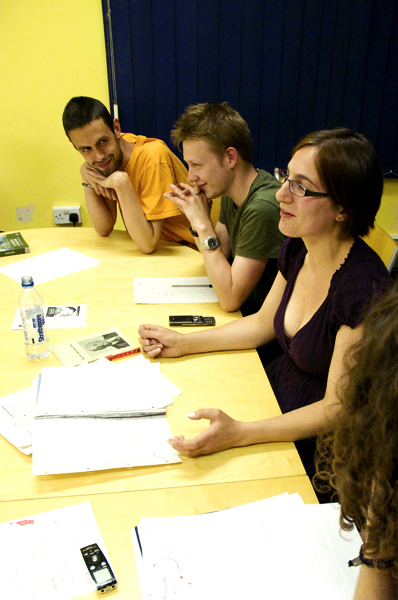