Access to music – a basic right in socialist Cuba! 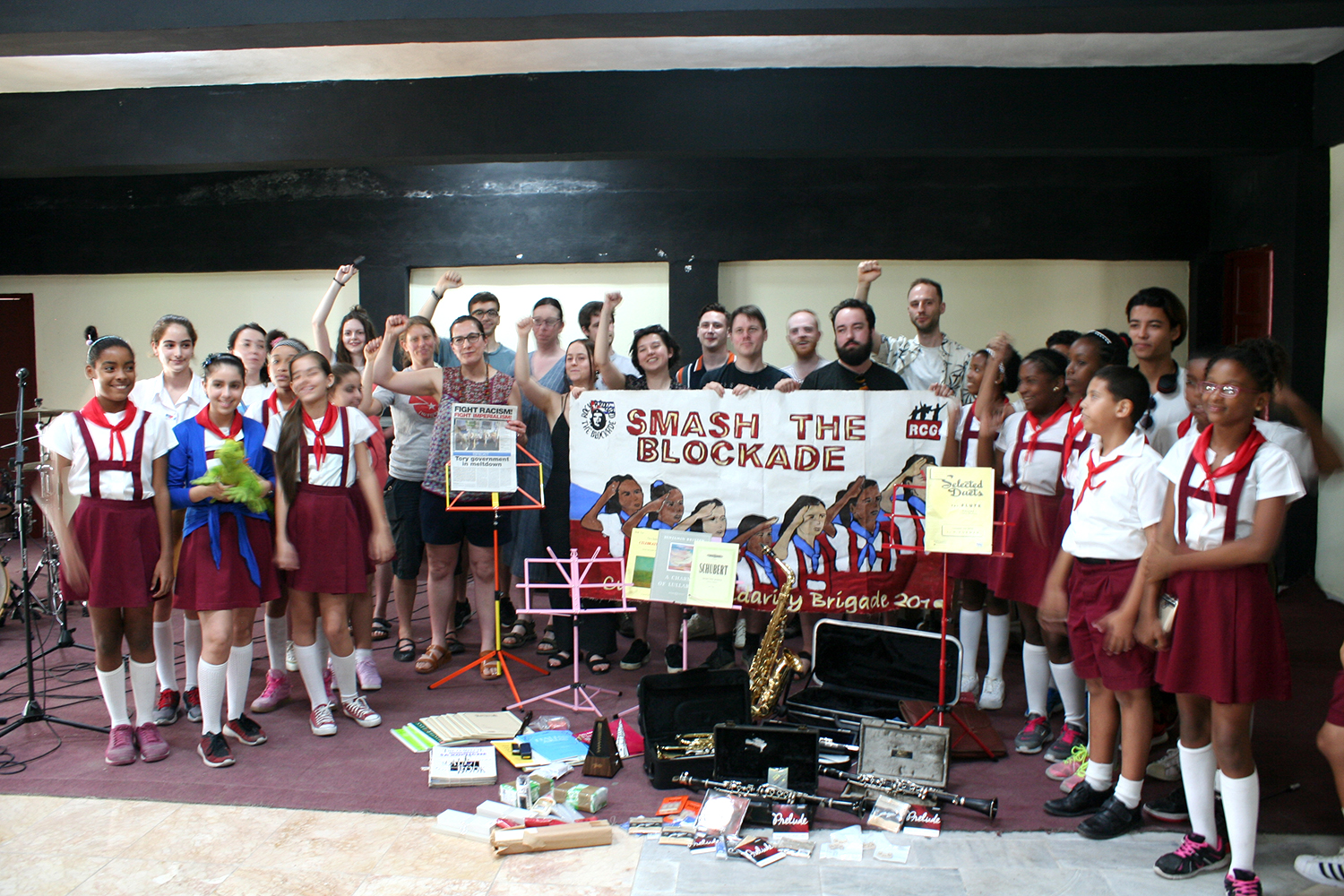 At a visit to a music school named after the Cuban composer Guillermo Tomás Bouffartigue, we learned about the exemplary education system in Cuba and how it is used to supply Cuba’s youth with musical education.

The school accepts any child that shows a particular aptitude toward music, an approach replicated throughout Cuba’s specialist art schools. The school is free for all, and children are provided with musical instruments and everything they need except for copy books and pens. There is a widespread effort to ensure that children with the dedication and talent are given a good musical education no matter where they live on the island. There are four such schools in Havana Province and the students undertake their usual school studies in the mornings and practice music in the afternoons.

We can contrast this with the level of access to musical education in Britain, where arts departments and facilities have been facing cuts as a result of austerity and a fifth of schools don’t offer music as a subject for 14-16-year olds. In capitalist Britain, a high standard of musical education is offered to a privileged minority of pupils and those outside of this circle face an uphill battle to access arts education, even if they can prove their ability.

In socialist Cuba, access to art and culture are seen as basic rights. Monica Maestri the principal of Guillermo Tomás, emphasised ‘the school responds to the revolutionary message of equal opportunities and possibilities for all’. This is despite the illegal US blockade which costs Cuba an estimated $12 million a day!

Collaborating with the ‘Send a piano to Cuba’ project, Rock around the Blockade donated £1000 of musical instruments and equipment to the Guillermo Tomas music school. The extra-territorial tentacles of the blockade froze ‘Piano to Cuba’ funds through Eventbrite and Stripe, so we were determined to deliver piano hammers for the restoration of a Grand Piano. 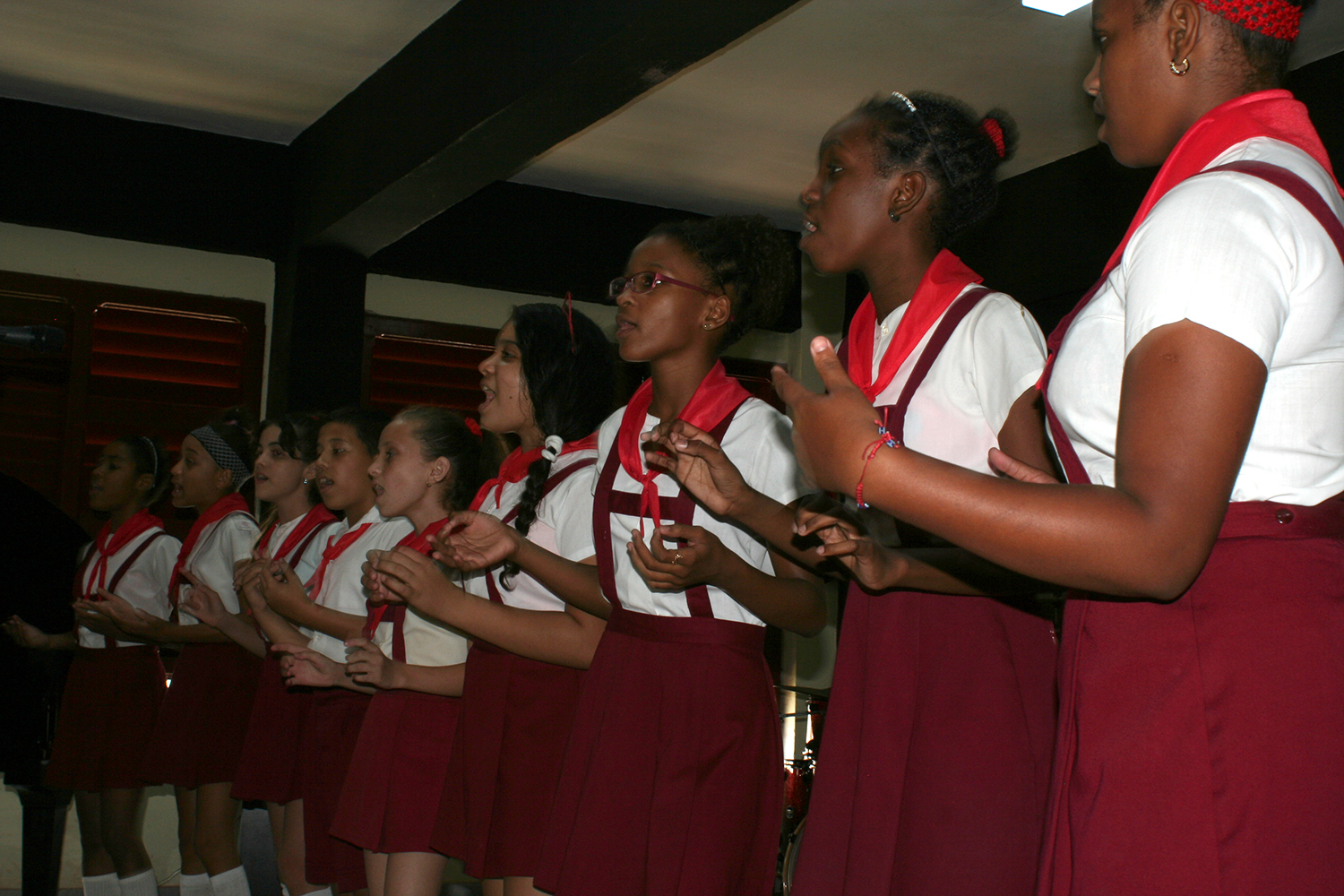 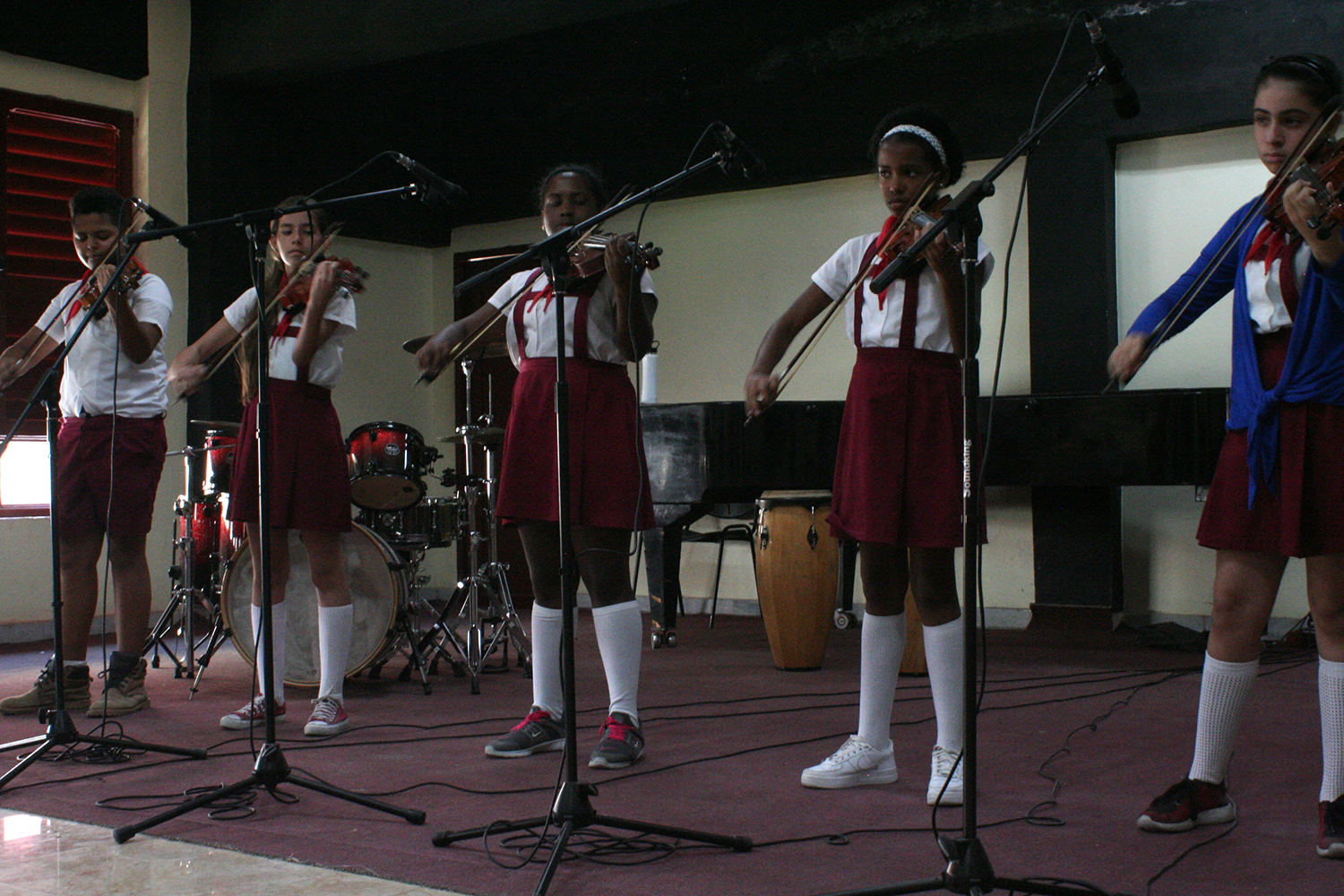 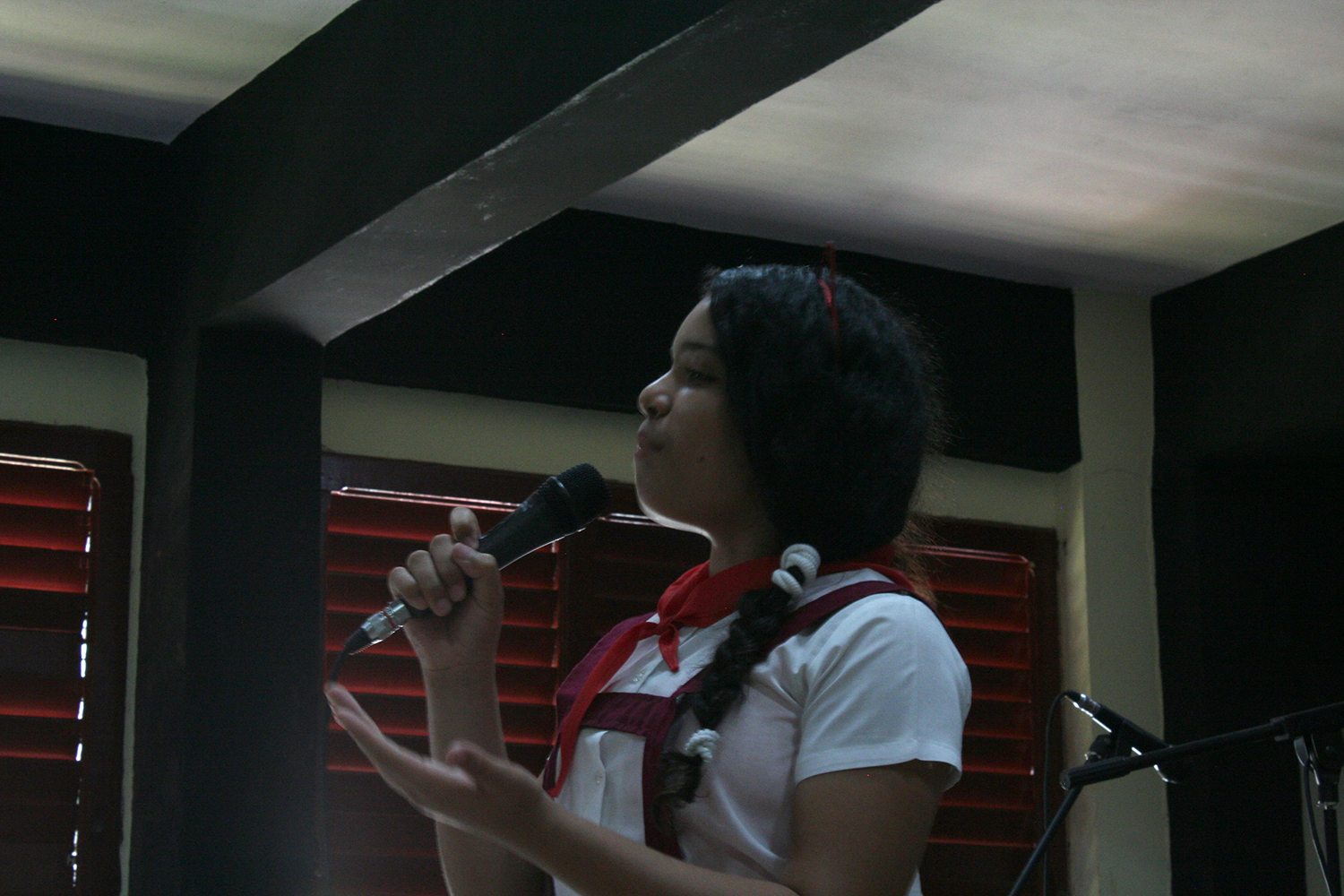 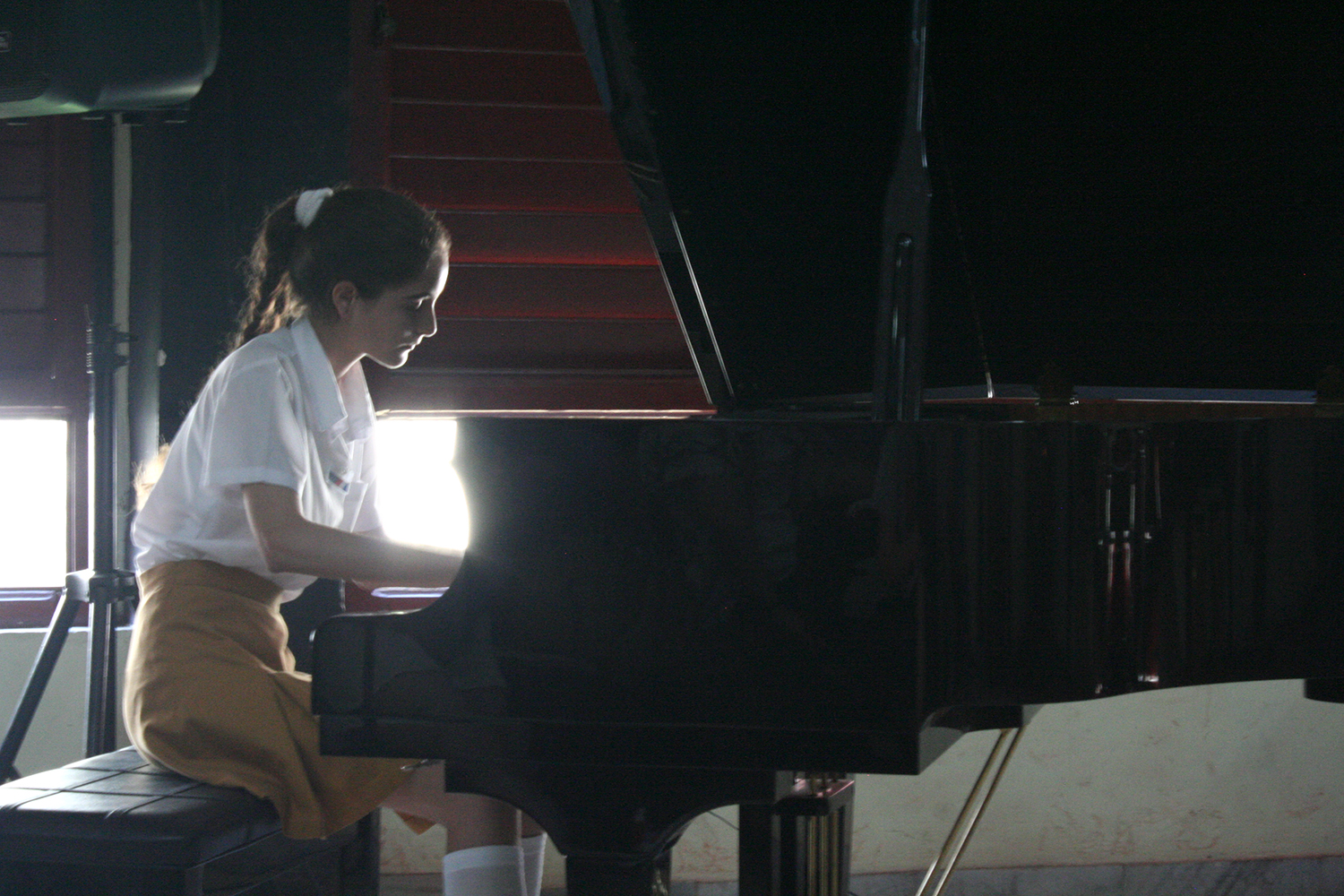 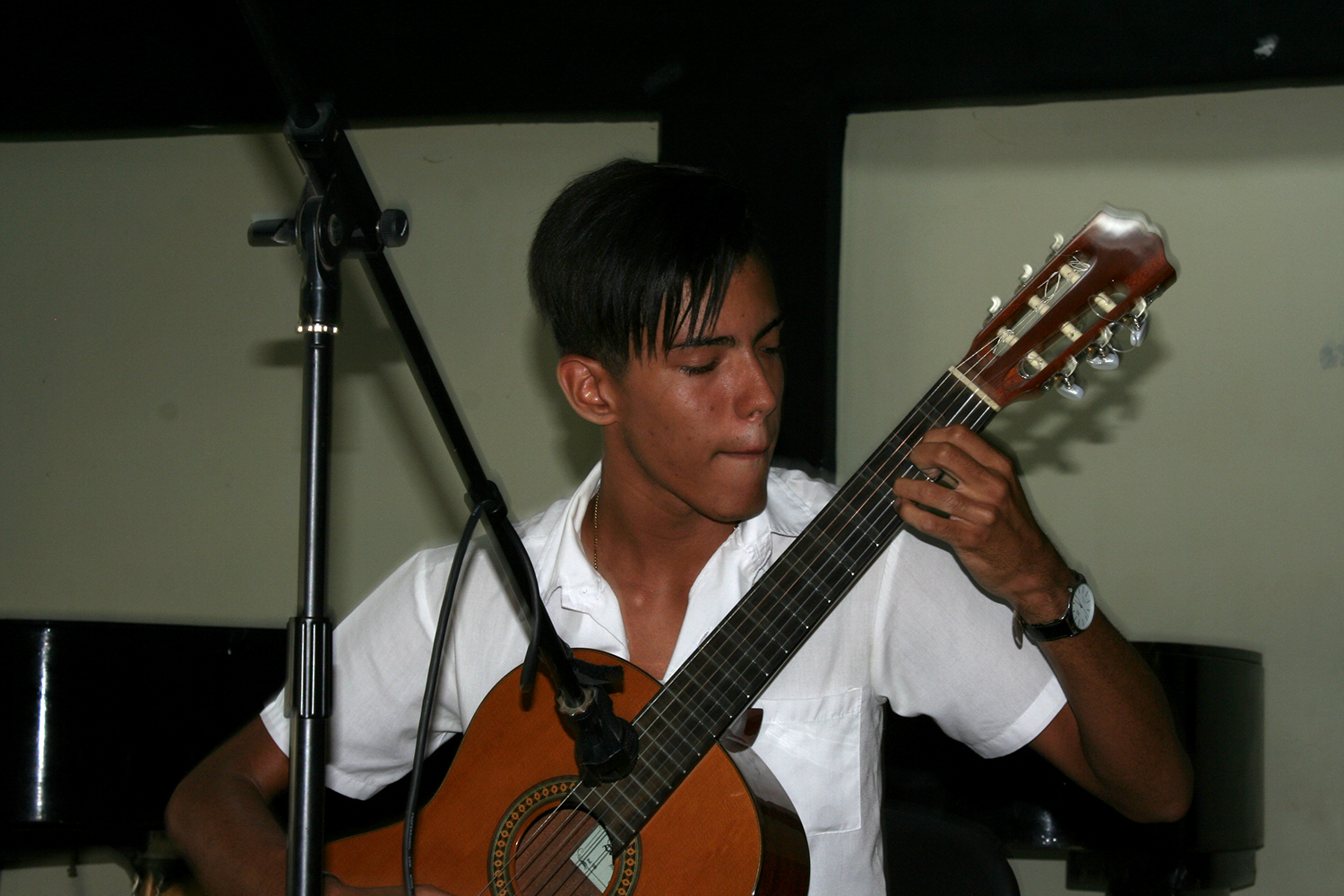 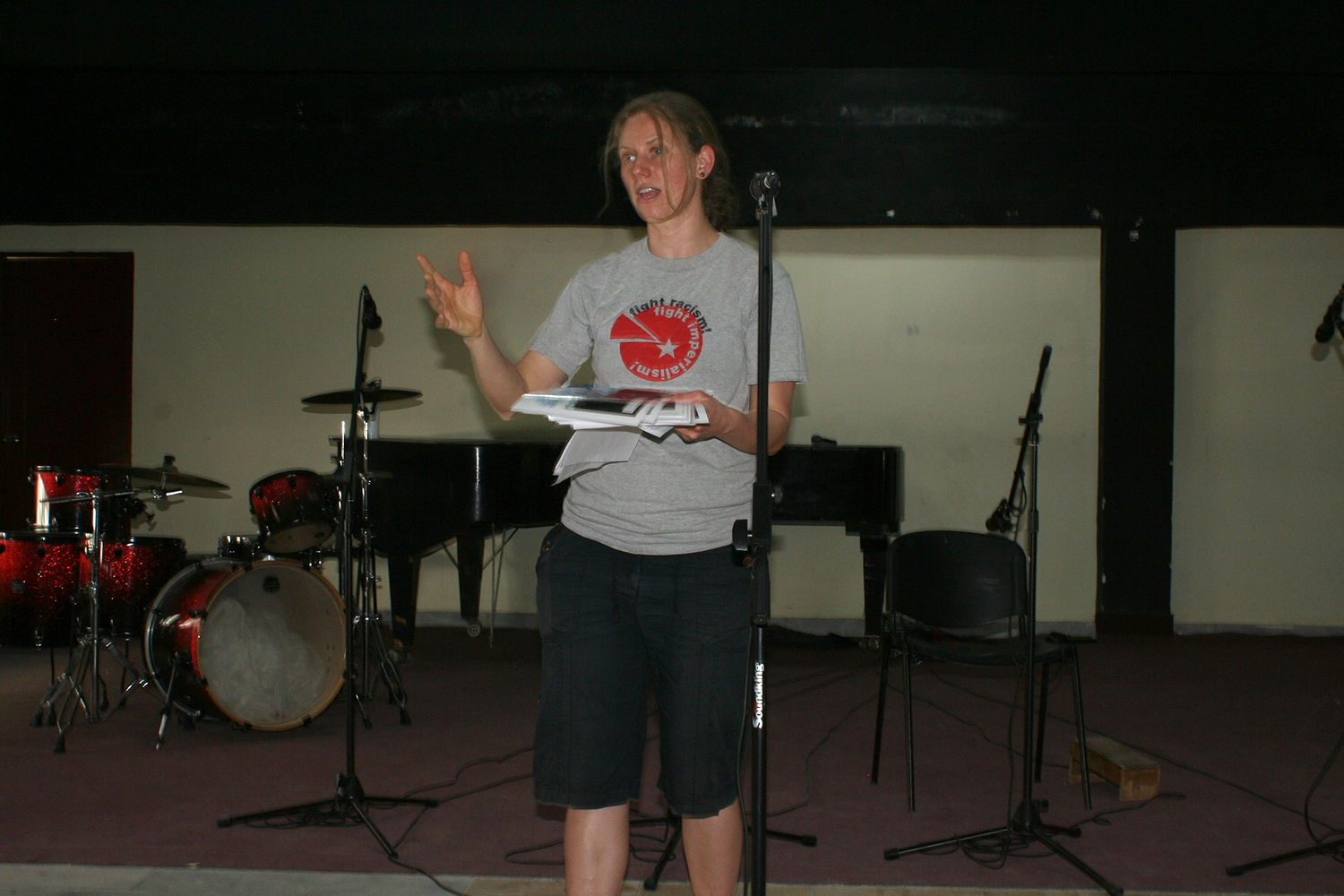