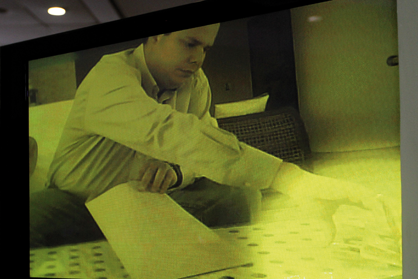 Venezuelan Opposition Continues To Cause Controversy

The opposition MUD coalition in Venezuela continues to cause controversy in the run up to the October 7 Presidential elections. On 11 September, four organisations within the coalition withdrew their support for opposition presidential candidate Henrique Capriles Radonski.

Women’s Organisations Speak Out In Favour Of The Bolivarian Revolution

Demonstrating the continued input of social movements to Chavez’s presidential proposals for 2013-2019, women’s right groups presented their proposals at a televised event on 12 September at the Teresa Carreño theatre in Caracas. Chavez stressed the importance of the political participation of women in the Bolivarian Revolution, highlighting the many gains of the last 13 years, stating ‘All Venezuelan women have my deepest respect... never before has any government treated Venezuelan women with such dignity and respect,’ 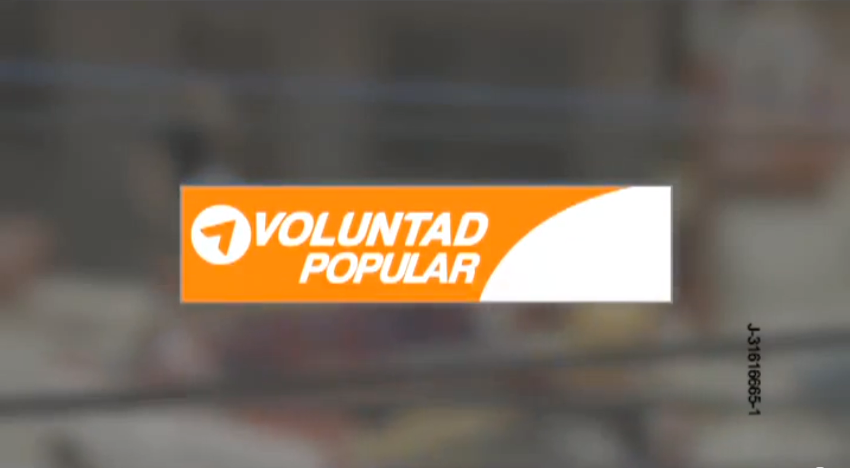 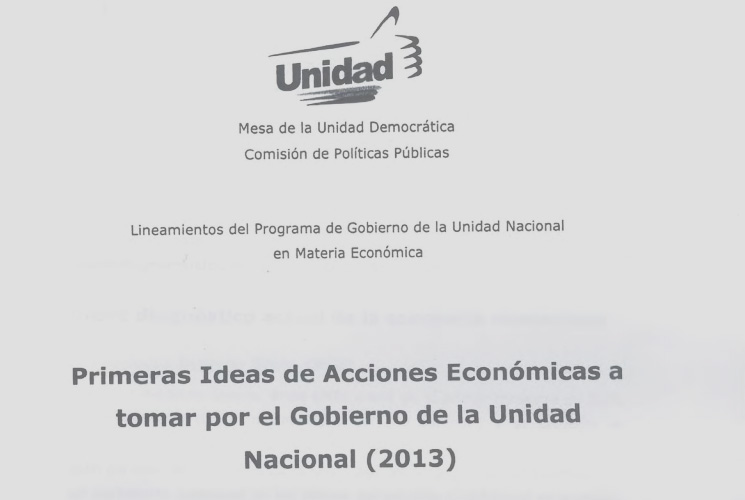 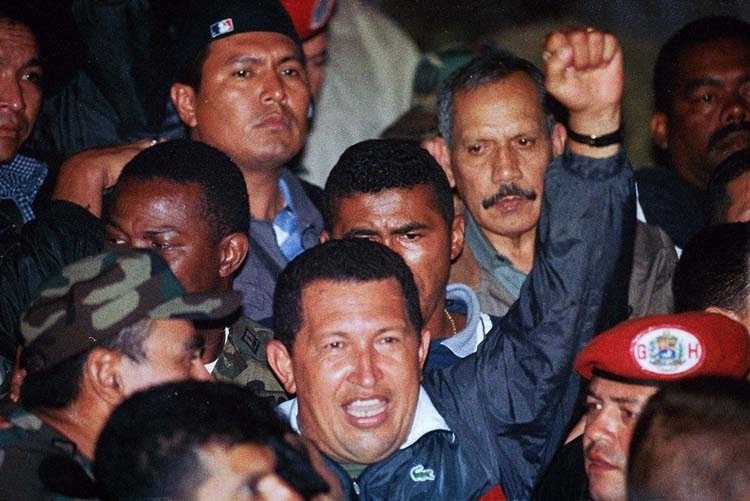 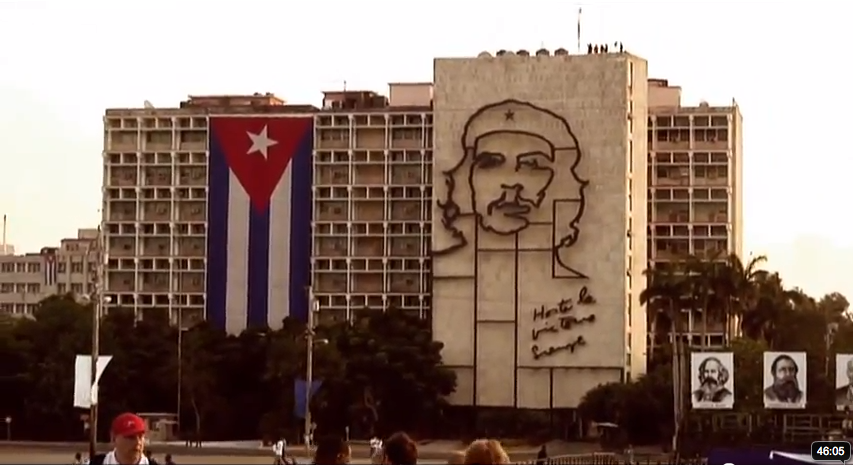 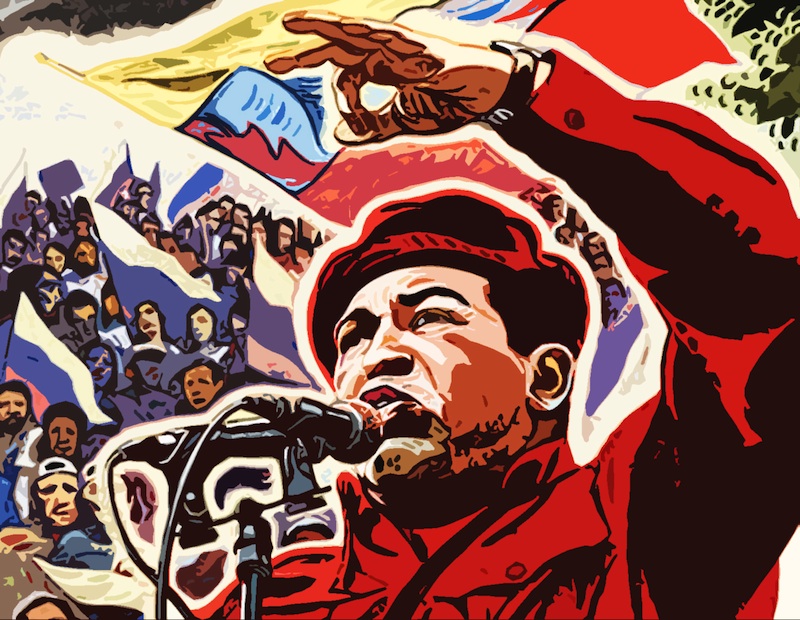 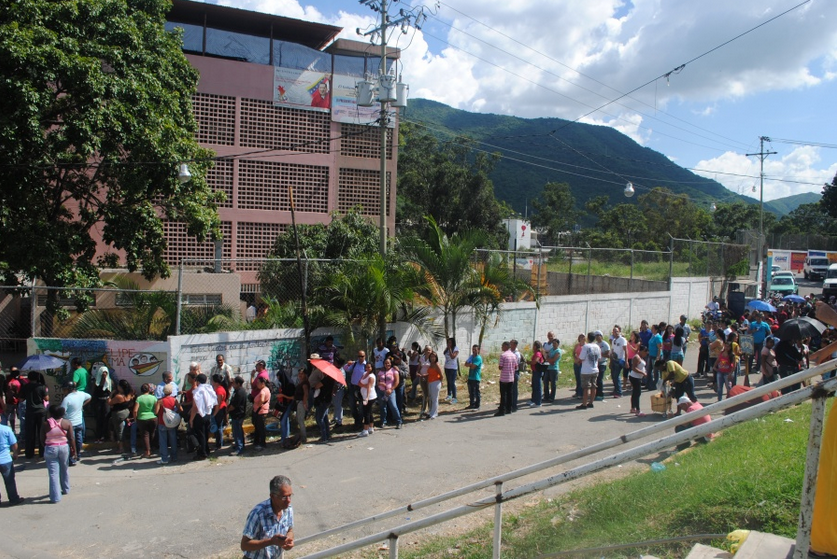