[RCG 10.03.13] Rory Carroll's piece on 8 March 'Hugo Chávez enshrined as ''comandante eternal'' is full of insinuations designed to undermine the concrete achievements of Venezuela. Carroll claims 'The Museum of the Revolution, which is to be his final resting place remains unfinished – a symbol, murmured critics, their voices still low amid febrile emotions, of the revolution's inability to build or maintain infrastructure'. 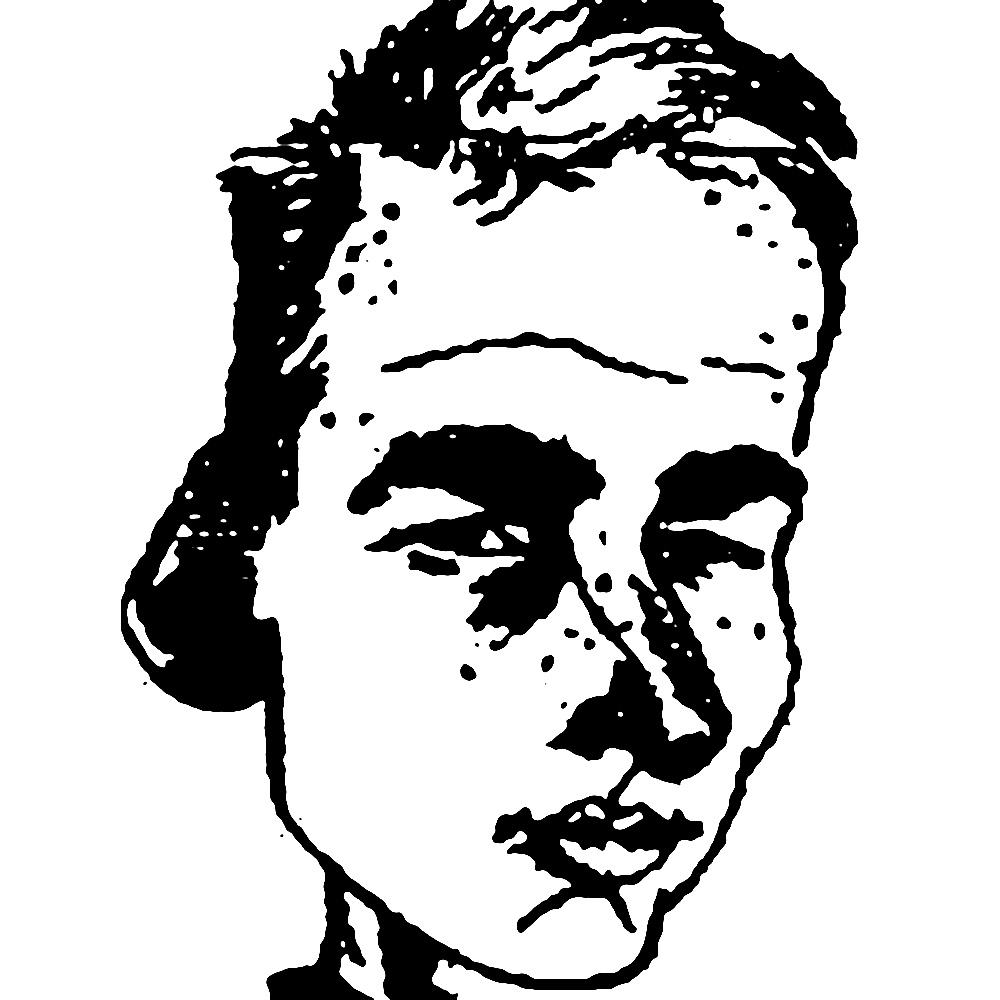 How can Carroll explain the following: In 2009 alone, over 91,155 computers were given to 2,729 schools; 86 pre-school centres and 44 schools were built; 2,872 schools benefited from maintenance work; 364 buildings were renovated and four new universities were built.

In February 2011, further investments in infrastructure were approved including $581.4 million to improve water services in Miranda state, and $321 million to repair water pipes and build treatment plants, pump stations, and storage tanks in and around Caracas. As part of the Great Housing Mission to build 3 million decent homes by 2019, over 250,000 units of social housing have been built since April 2011.

16 new hospitals were inaugurated in 2012 and September 2012 saw the launch of Satellite Miranda, the second satellite to be launched under the presidency of Hugo Chávez. Then there are the extensions to Caracas's metro system which provide transport links into the capital city for communities previously excluded.

The metro-cable systems to San Agustín and Mariche, the connecting Metro-bus network and the Los Teques metro train are already in operation. In construction, soon to be inaugurated are a cable train to Petare, the Guarenas-Guatire cable train and the new line 5 of the Caracas metro.

Far from being unable to build and maintain infrastructure, In the third quarter of 2012, construction drove the rise in GDP with significant growth of 12.6%.Venezuela's construction sector is booming.