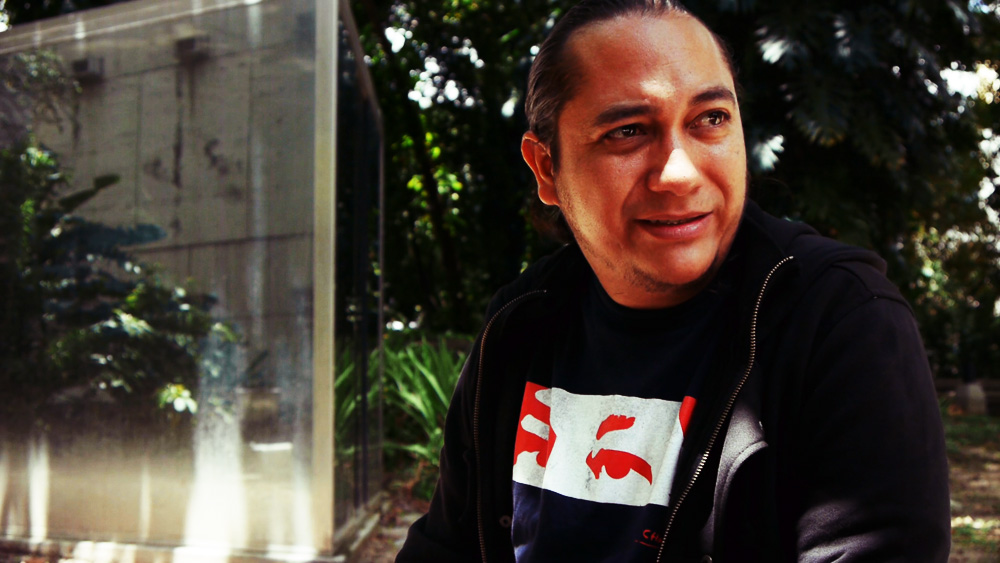 Venezuela, alongside socialist Cuba, is spearheading this movement for socialism, challenging imperialism and neo-liberal exploitation, demanding dignity and human development over profit and private interests. The Bolivarian Revolution remains a beacon of hope and inspiration for movements across the globe. It must be defended.

Their fight is our fight - Come to your nearest meeting, break the blockade, join the fightback.  Another world is being built!

‘Defending the fight for socialism in Venezuela! Reports from the front line’

'Venezuela under Siege: The fight for socialism in the face of imperialism'