Published on 31 December 2015 by TeleSUR 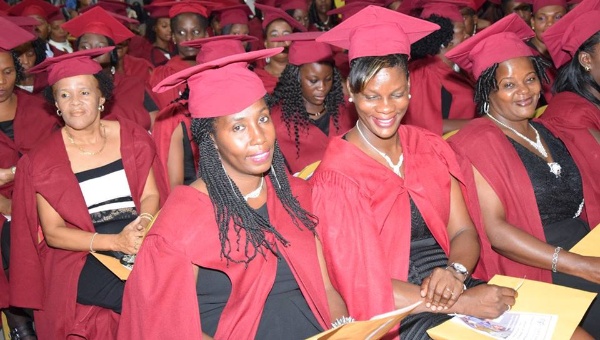 A group of 231 students have graduated as farm assistants and caregivers for the elderly through a program funded by the ALBA bloc of Latin American and Caribbean countries. Educators say the trainees now possess internationally recognized certification.

The 2015 graduates are 49 young men and women who have gained employment as farm assistants and 182 individuals trained as caregivers for the elderly who will be employed under the National Home Care Program in 2016.

The training is part of the National Initiative to Create Employment Program, which has been funded with US$10 million by the ALBA Solidarity Fund to the over two years. The first disbursement of US$5 million was made in January 2015.

“So what does it mean for our graduates today? It means that they are graduating with a regionally recognized certificate and there is mobility for them to be able to work as qualified persons, not just in Saint Lucia but within Caricom (Caribbean Community),” said Estalita Renee of the island’s Ministry of Education.

​The NICE program expects to create 5,000 jobs for Saint Lucians. Graduates like Yanez Joseph say they are grateful for the program’s training component.

“We can assure you that the knowledge imparted onto us will never leave us and will be put to good use as we continue our journey,” she said, adding “there is nothing like teaching a man, or a woman, how to fish and seeing the results.

As part of the NICE Program, young people have gained employment as physical education and coaching assistants, sports administrators, peer counselors and caretakers.

The program was launched in 2012 and it is considered by the Saint Lucian government a crucial social initiative, which aims to make a dent in unemployment figures and enhance the capabilities of people to engage in trade and gain work experience.

During his first official visit to Saint Lucia in October, Venezuelan President Nicolas Maduro met with NICE workers and heard from the program’s coordinator on how his country’s cash funding has helped to alleviate unemployment.