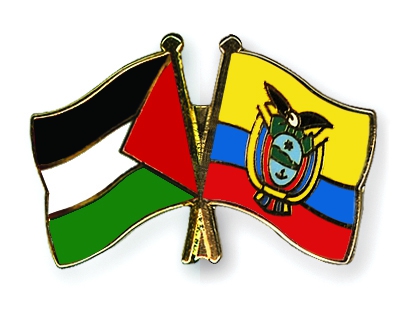 The attempted decision to boycott Israel has been heavily endorsed by Hamas, and they have called on the UN to pass a resolution to end the nearly eight-year-long attack on the Gaza Strip that has the of countless civilians by indiscriminate bombings and attacks by the Israelis.

The recall of the Ecuadorian ambassador is Ecuador’s way of protesting the current happenings in Israel with regards to the conflict. With Ecuador and South Africa boycotting Israel, other countries may start to do the same if the conflict continues.