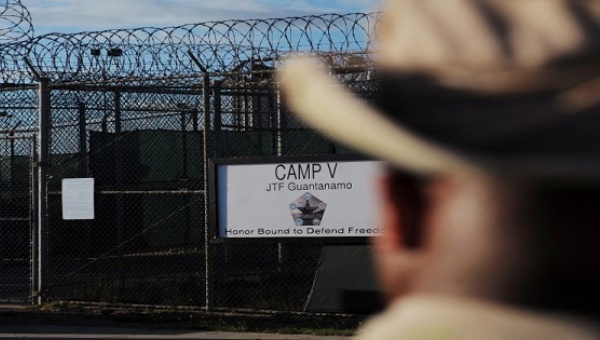 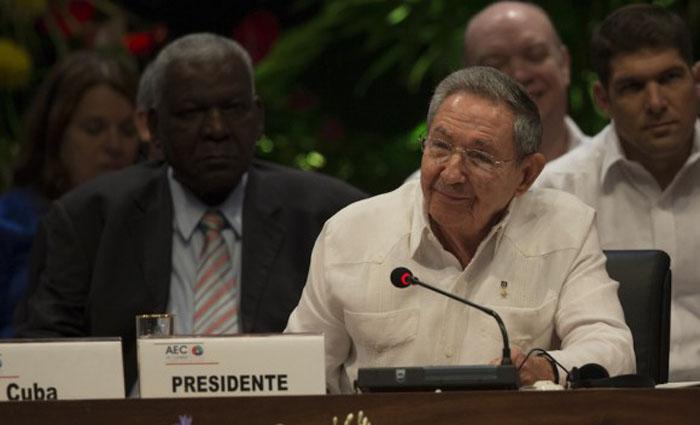 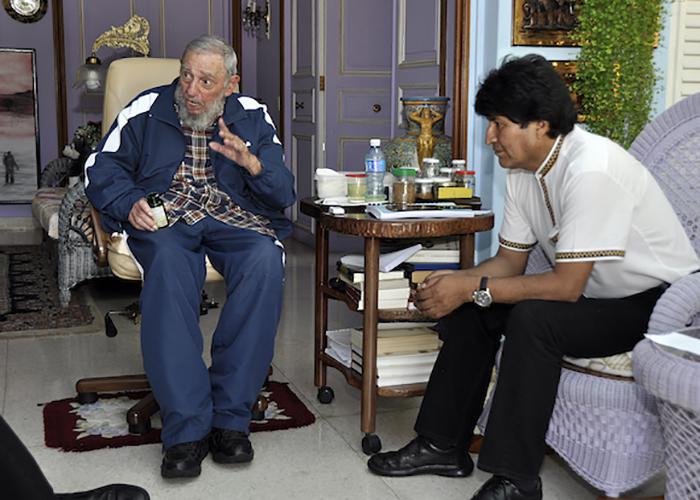 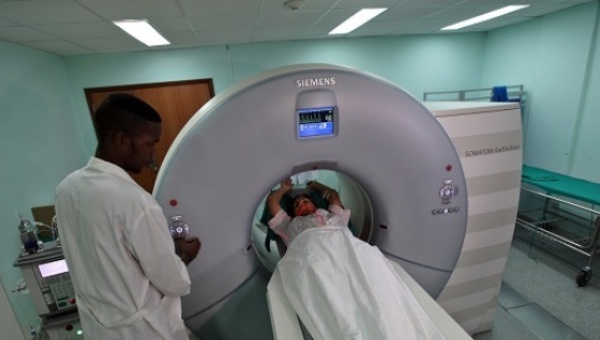 Published on 25 April by teleSUR english Written by Arnold August 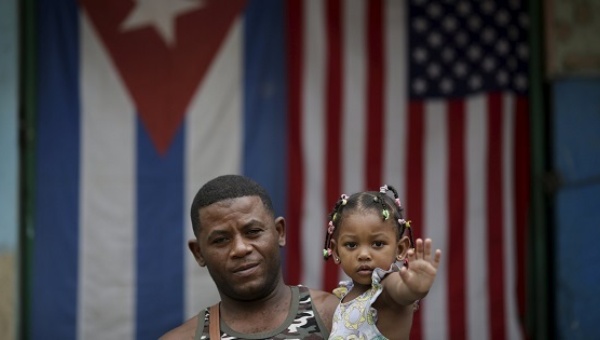 Despite thawing relations, Cubans are still resisting the Obama administration’s subversive policy towards the island

Before leaving Montreal for Havana in March 2016 to cover  Obama's trip to Havana, I wrote an article on Cuba–US relations. Referring to the cultural war to include, in the broad sense of the term, ideological and political aggression, I asked: “The question is, will Obama’s visit to Cuba provide Cubans the opportunity to make headway against the cultural war, or will it allow the US to make inroads? Or are both these scenarios on the horizon?”

My intention at that time was to deal with this question immediately upon my return from Cuba. However, one feature became clear during my stay in Havana and immediately following it. Both in and outside of Cuba, the repercussions of the visit not only continued but were being ramped up. In fact, at the time of writing, a month after the trip, the ideological and political controversies are carrying on. This situation is at present further being fostered by Raúl Castro’s April 16, 2016 Central Report to the 7th Congress of the Communist Party of Cuba (CPC). He devoted important sections of the Report to the issue of Cuba–US relations.

Disinformation from within Cuba 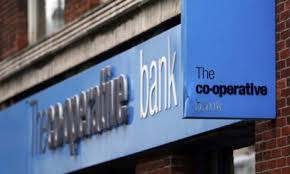 In November 2015 the Co-operative Bank closed the bank account of the Cuba Solidarity Campaign (CSC) citing changing “risk appetite” and “global regulations” among the reasons.

Now following a huge campaign by CSC members and affiliates Niall Booker, the bank’s Chief Executive, has finally confirmed in writing that the closure was due to ‘risk’ arising from sanctions imposed by the US government.

In response to direct questions from concerned members, Mr Booker said “it is correct that the sanctions that are in place are those imposed by OFAC.”

US blockade policies against Cuba are enforced by the US Treasury Department’s Office of Foreign Assets Control (OFAC). By adhering to US sanctions the Co-operative Bank is complying with US extraterritorial legislation.

This is in itself illegal under British and EU law.

When similar events occurred in Austria and Mexico, those countries acted to penalise the companies for acquiescing to US blockade sanctions legislation over and above their own county’s sovereign laws. 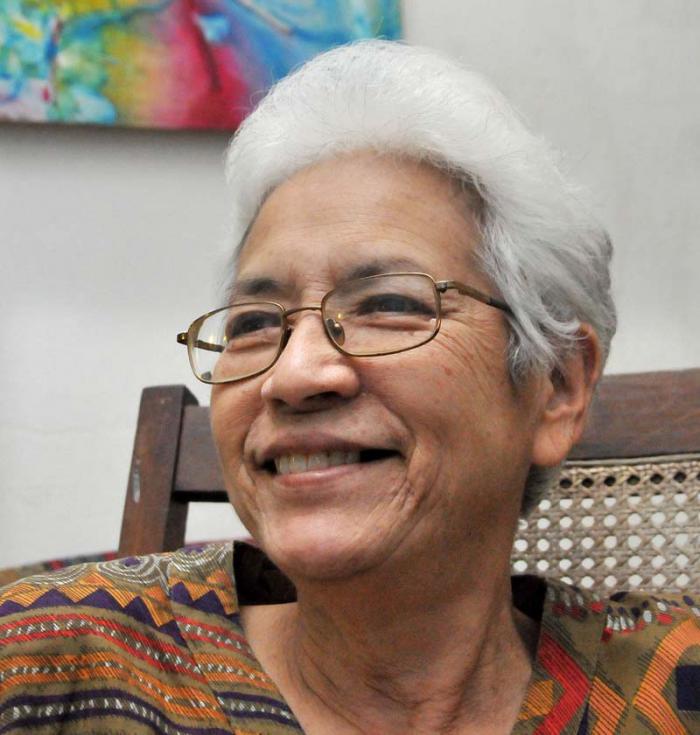