Caravan against the blockade of Cuba continues to show solidarity!

The monthly caravan protests against the US blockade of Cuba continued this month, showing the world's opposition to the genocidal US blockade. This month, activists from Rock Around the Blockade and the Revolutionary Communist Group continued their efforts to show solidarity with Cuba in the face of the US blockade, recognised Cuba's effort to export their vaccines around the world and celebrated their democratic efforts to update the Family Code. Get in touch if you'd like to participate in the activities next month! Here are some photos and videos from around the country: 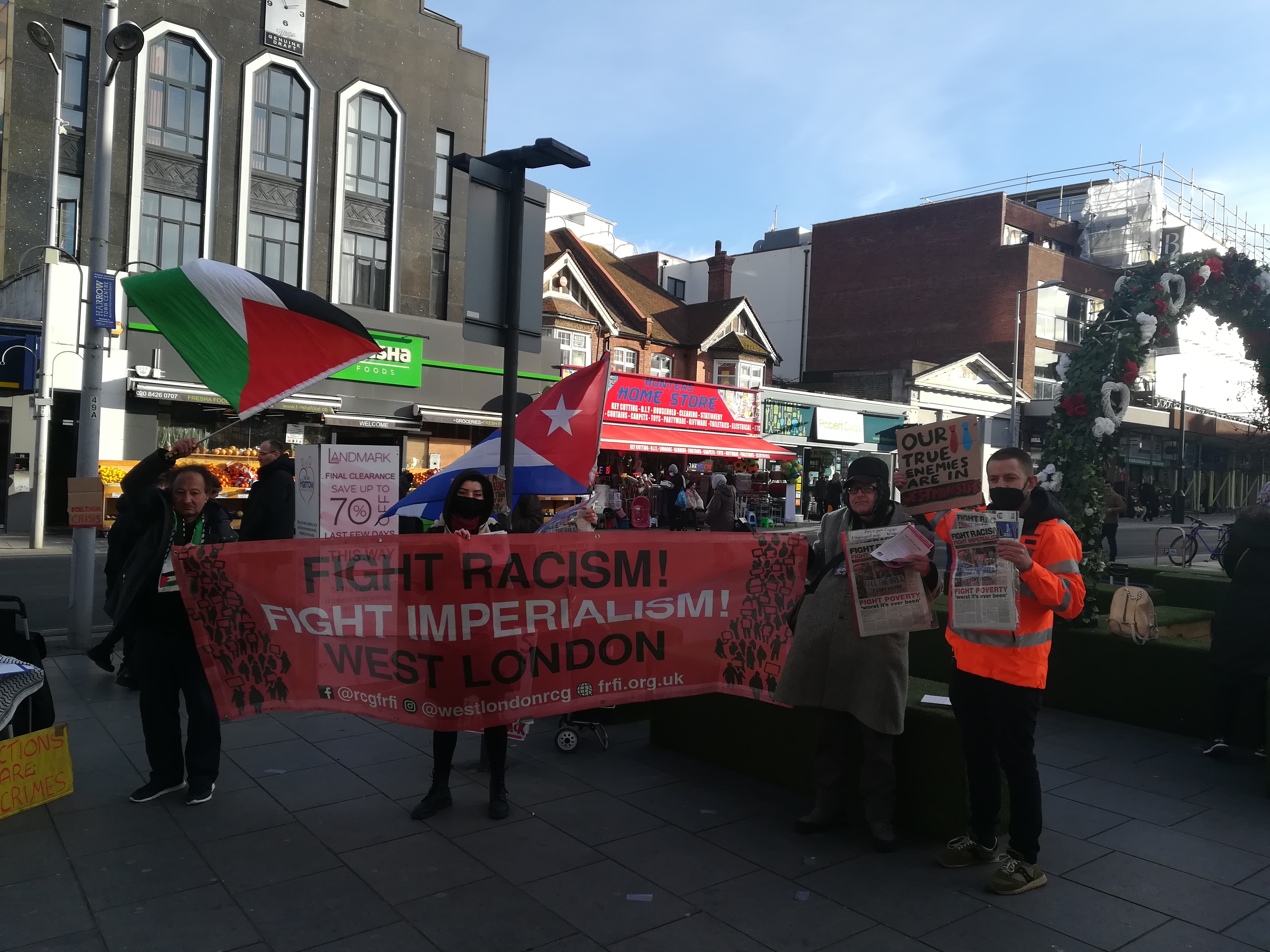 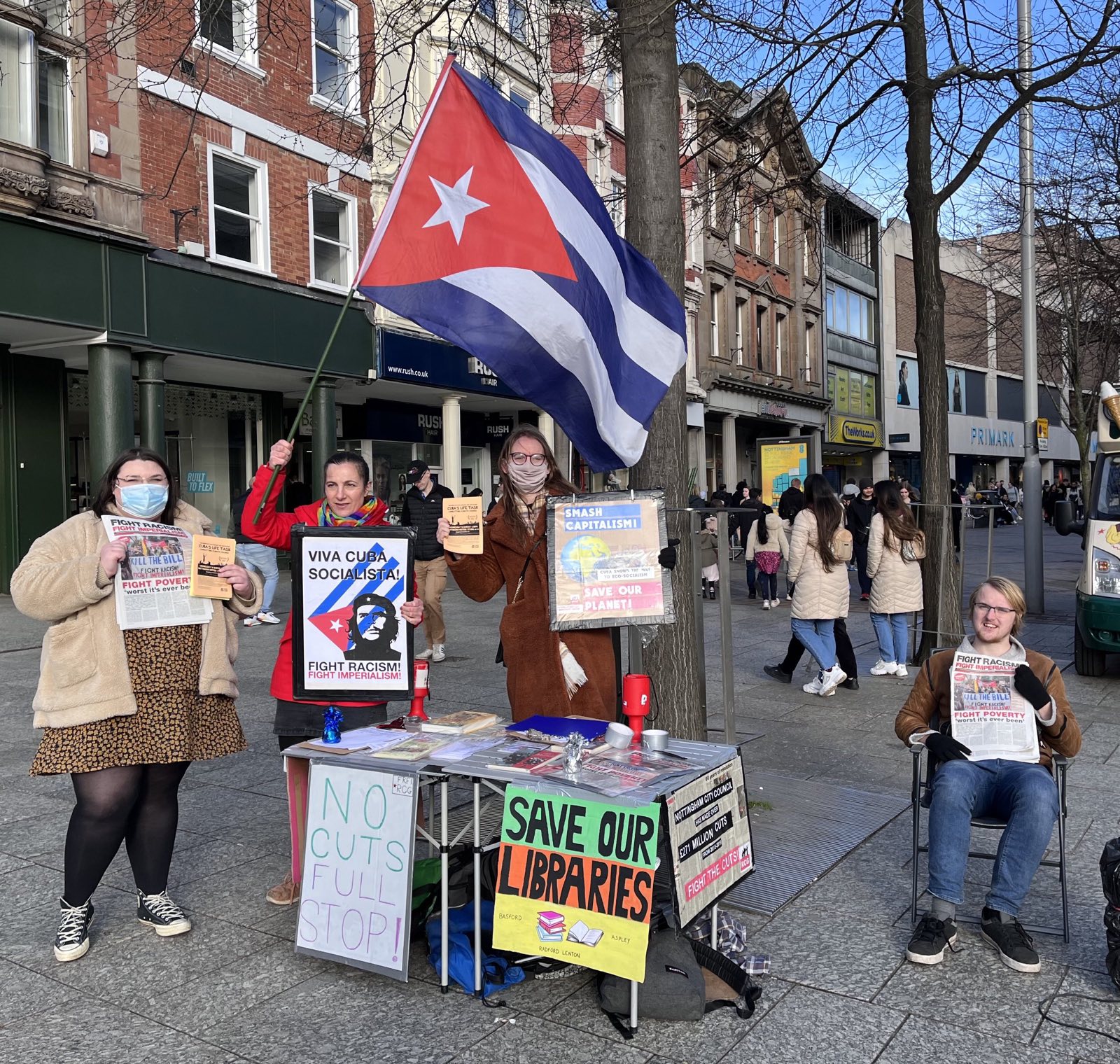 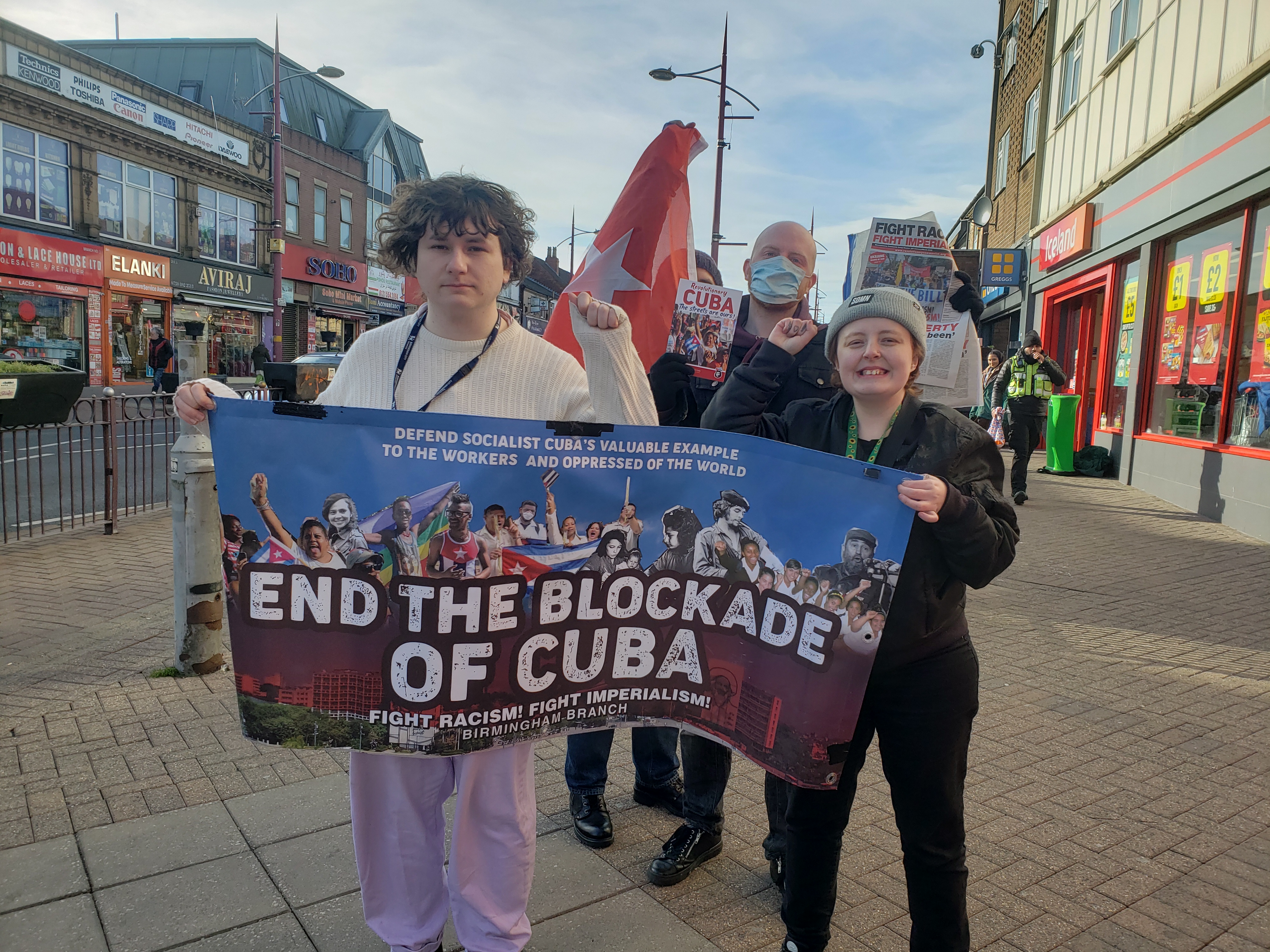