Comrades from the RCG in Nottingham explain why they have taken to the streets to demand an end to the blockade. 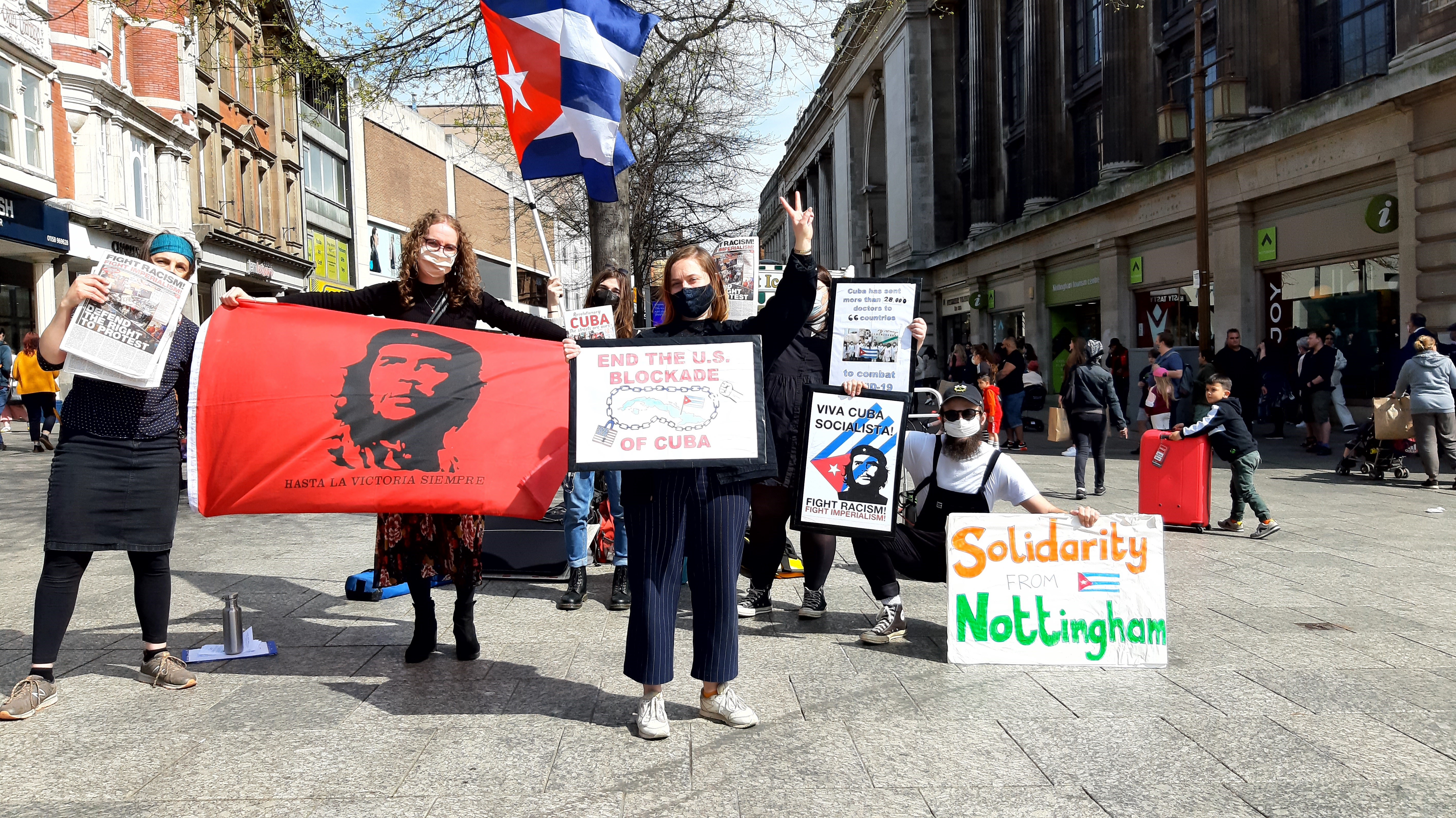 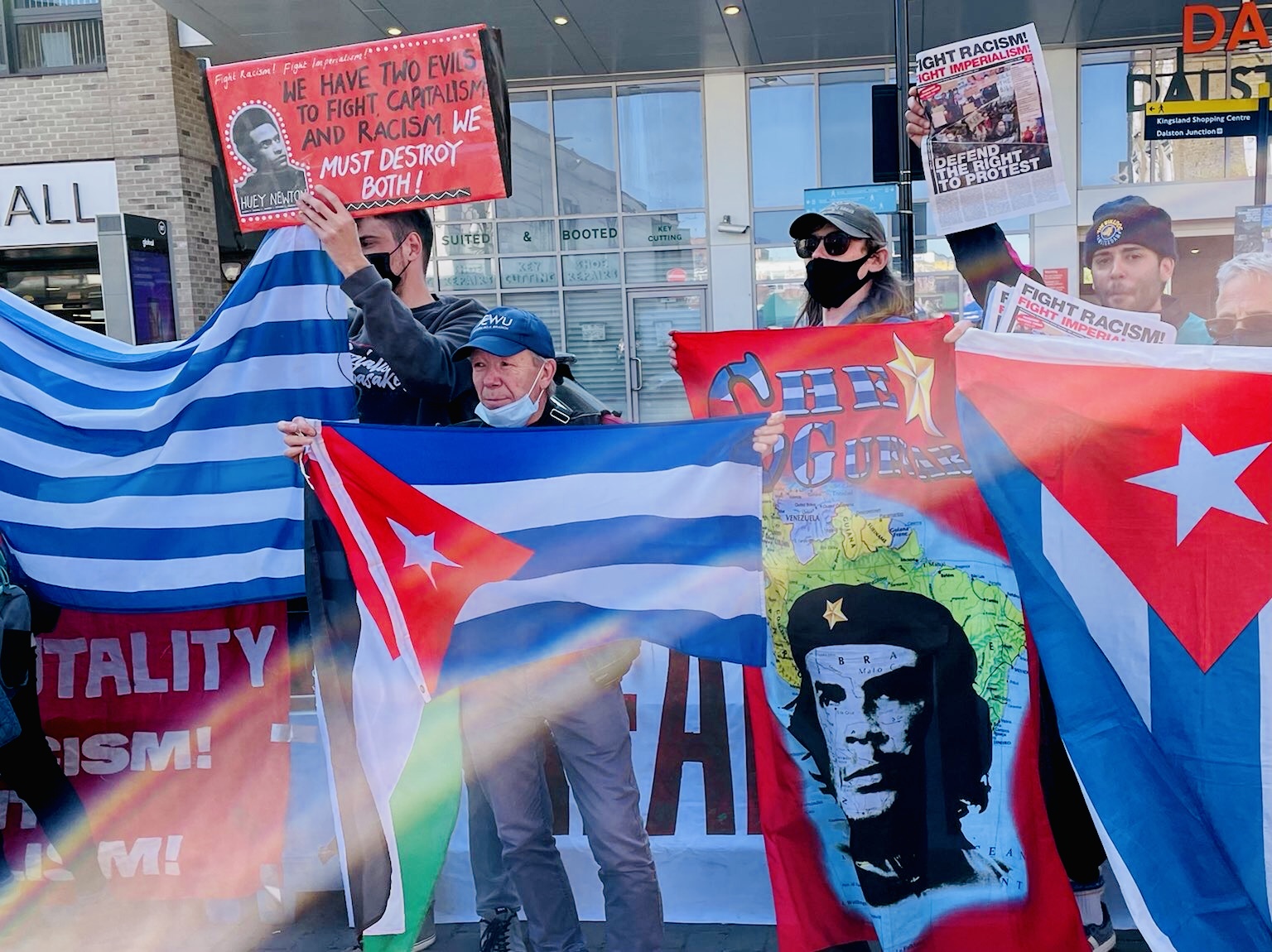 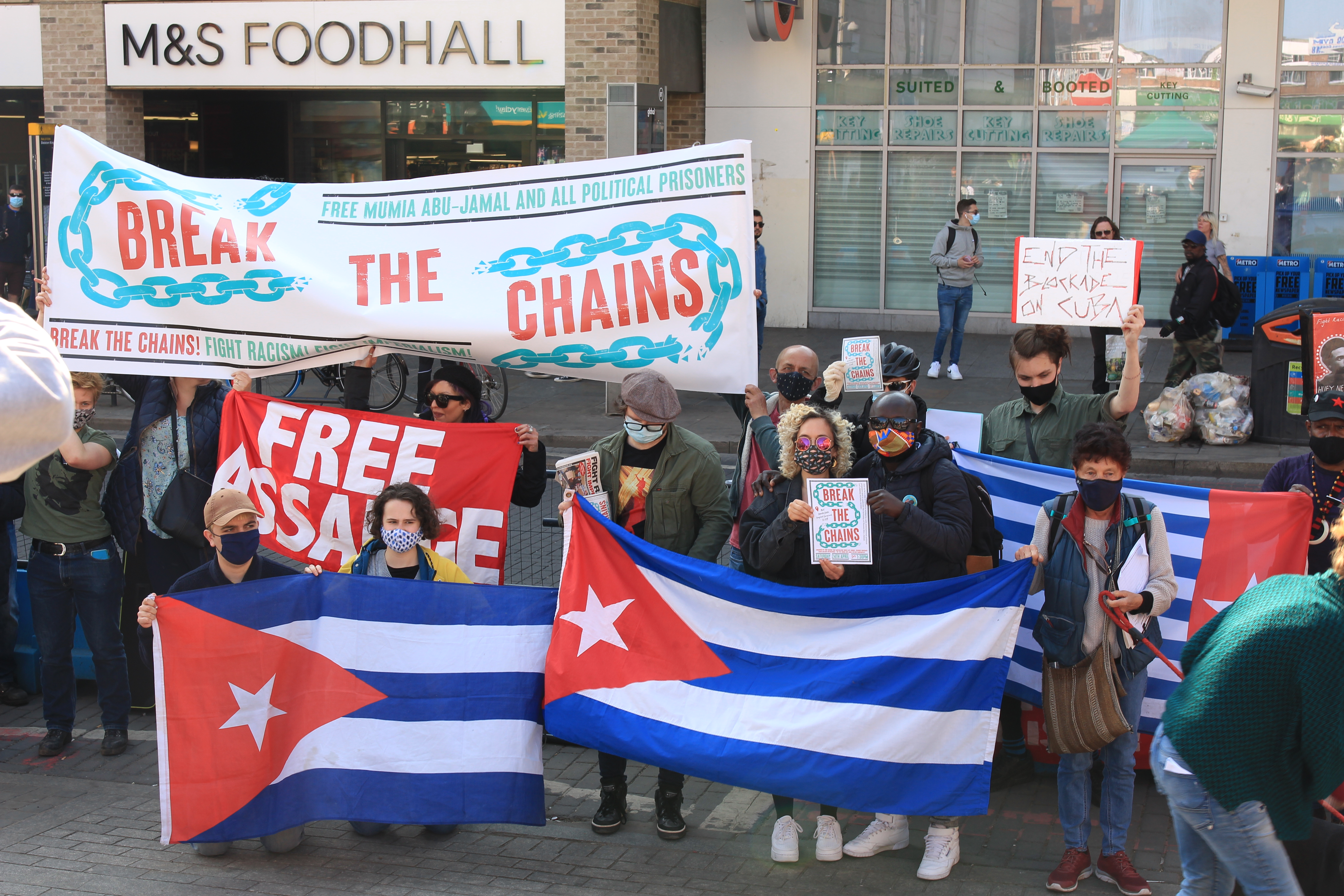 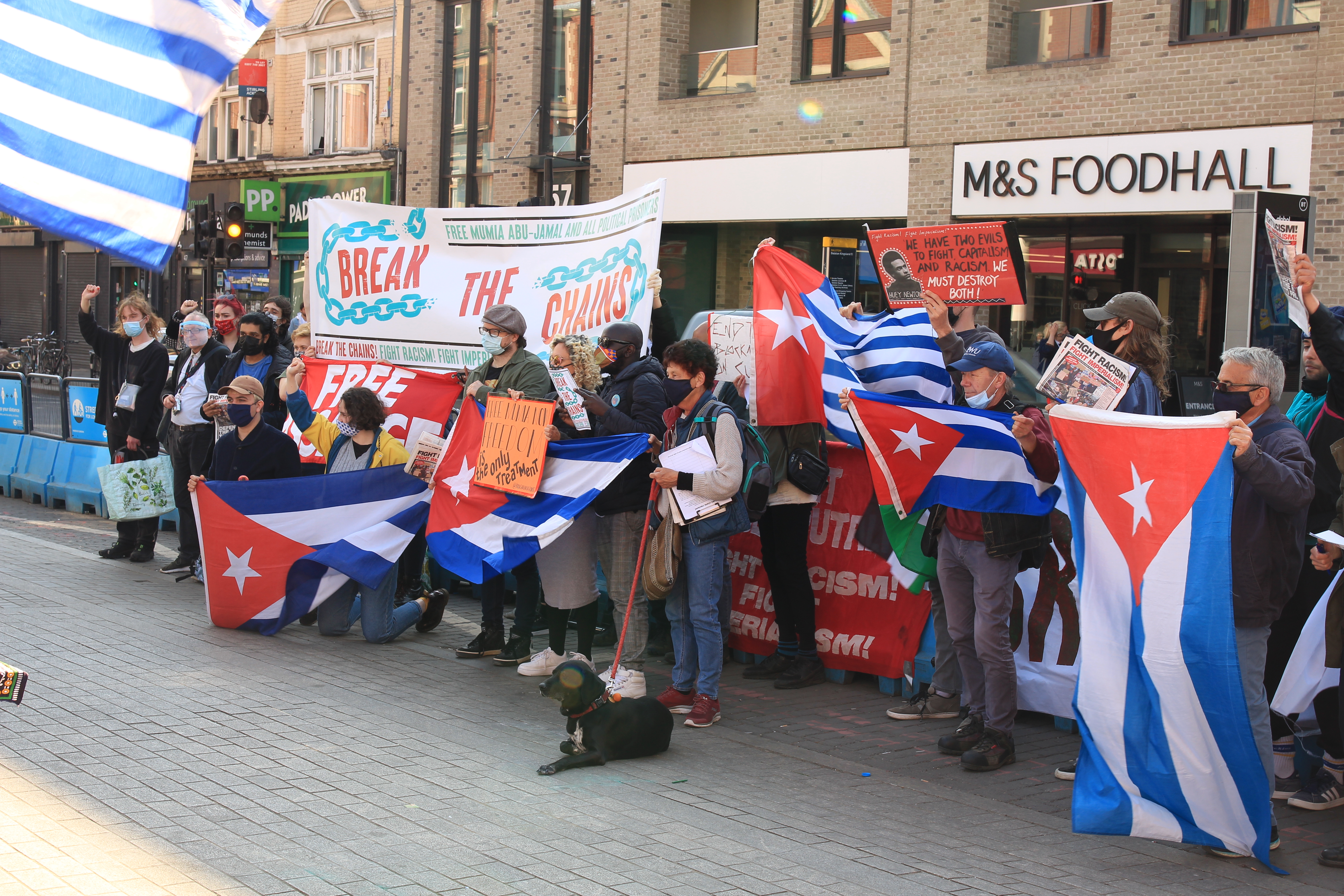 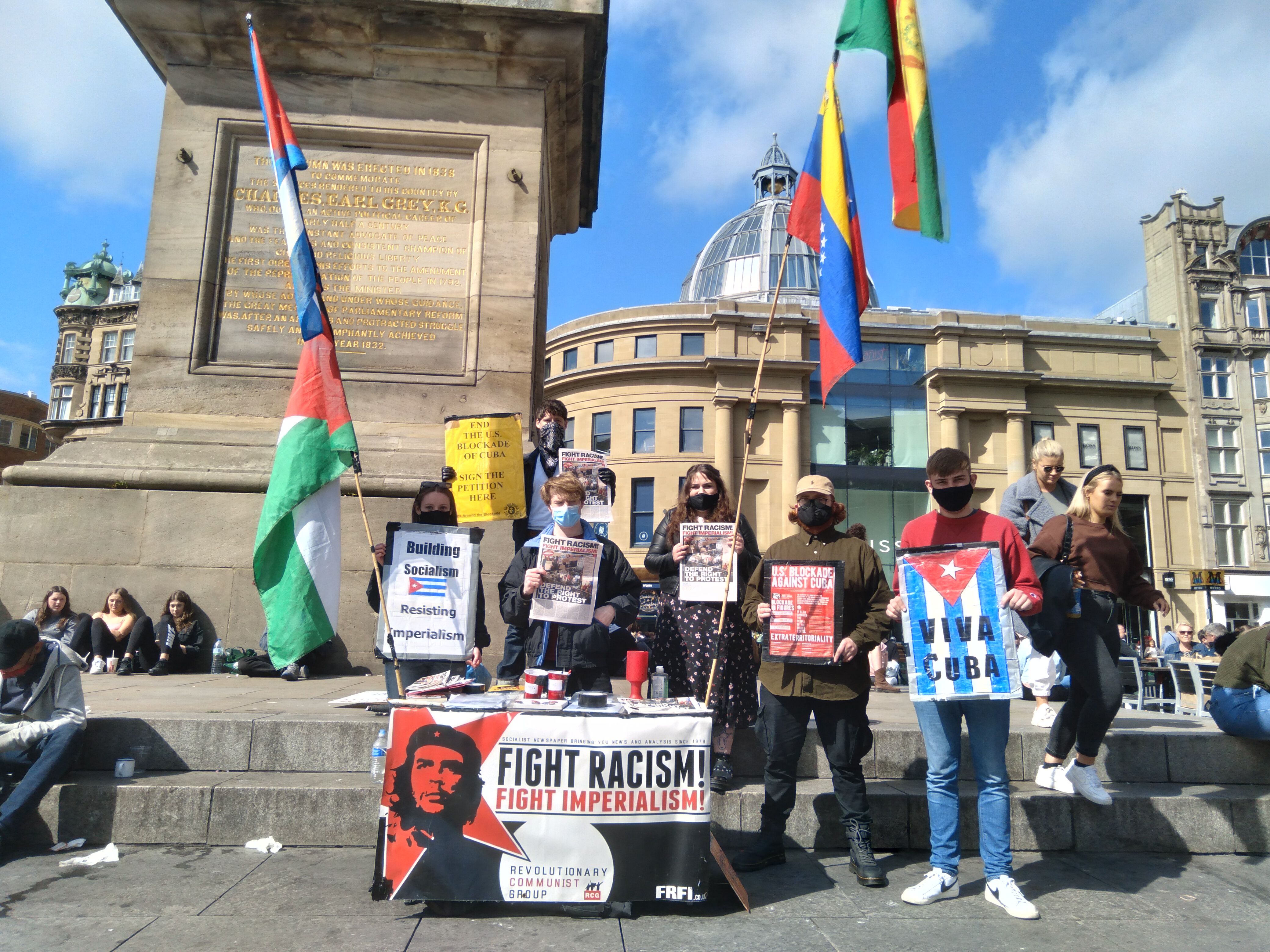 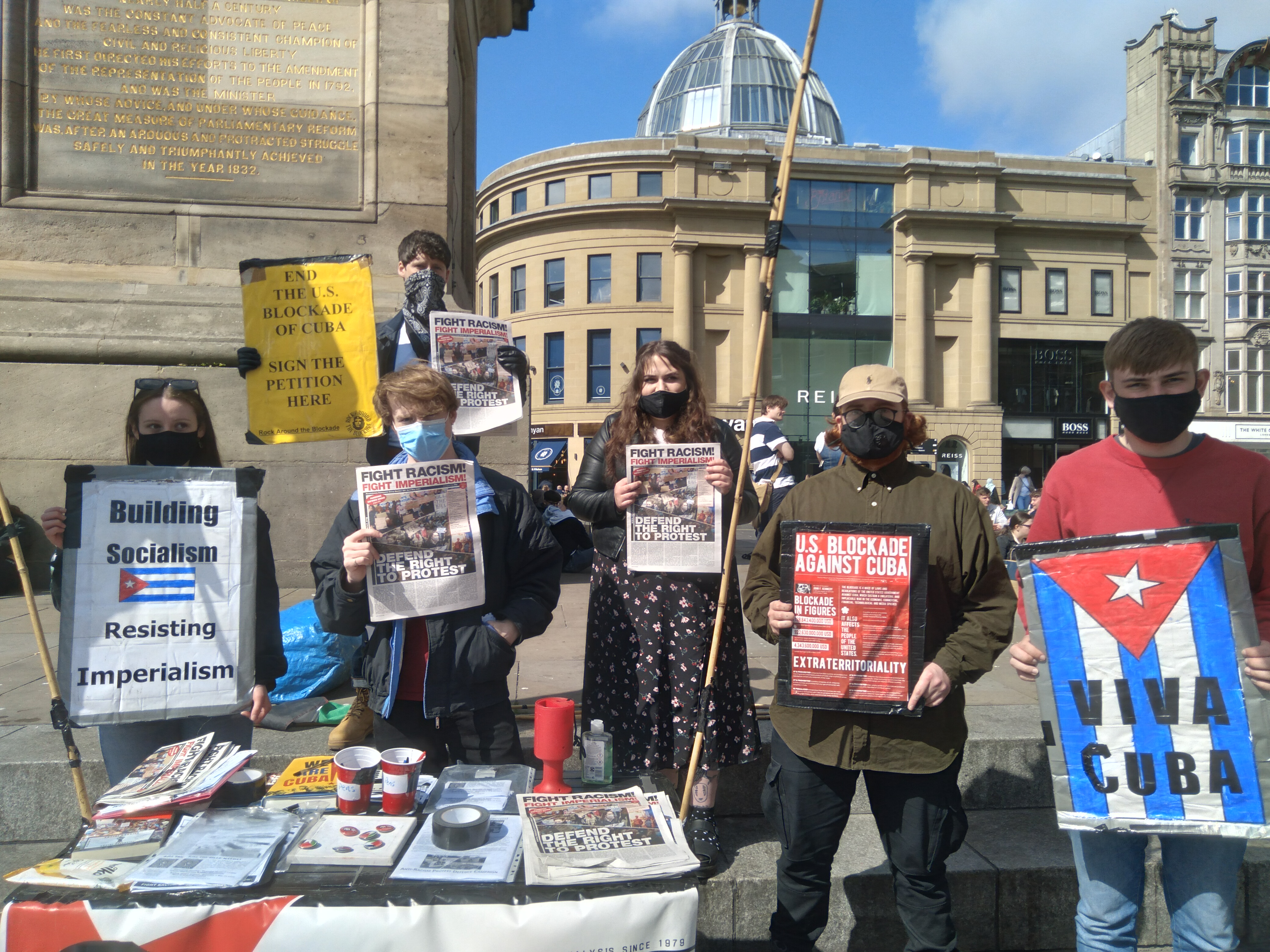 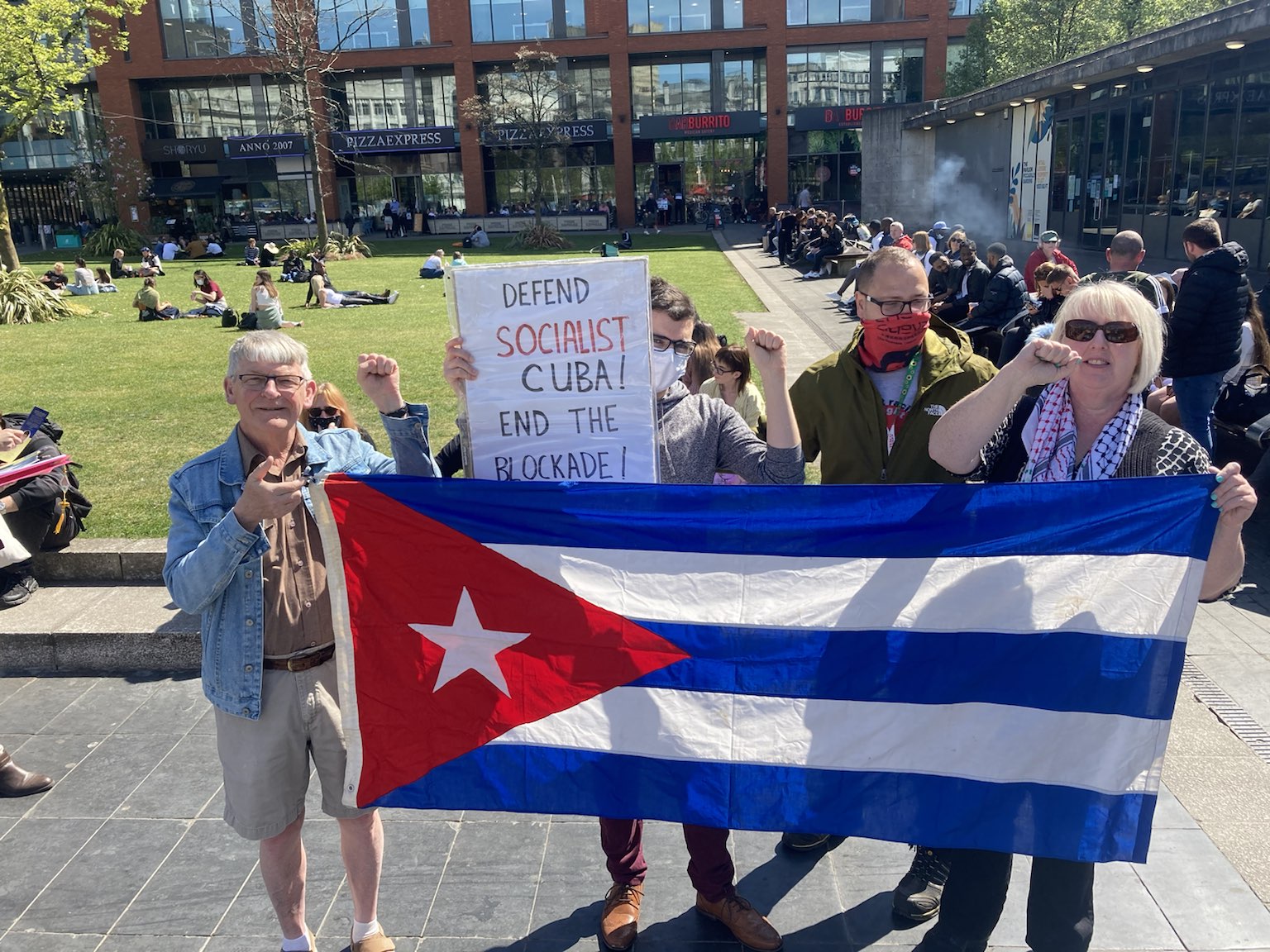 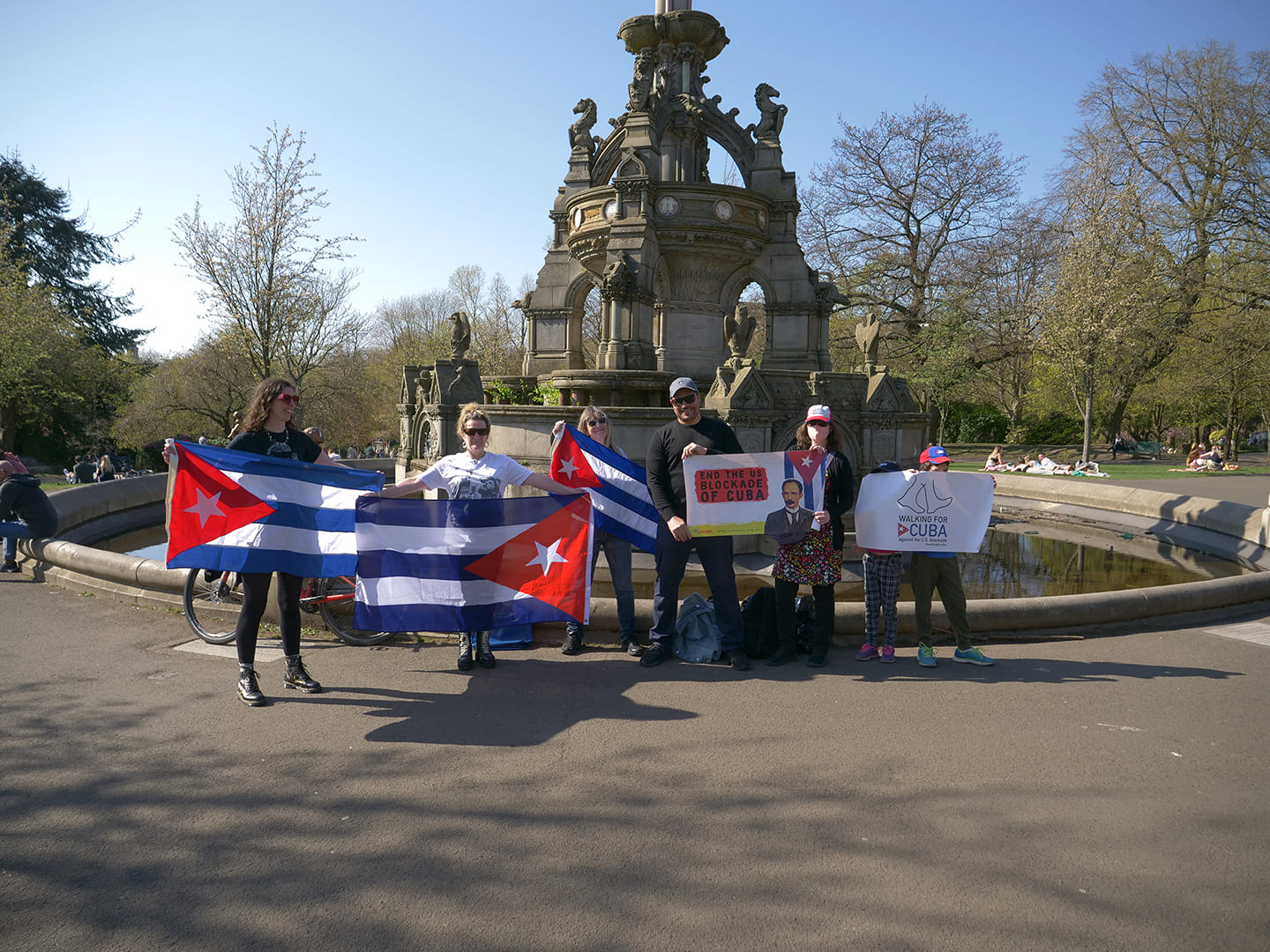