Cuba shows how to eradicate measles 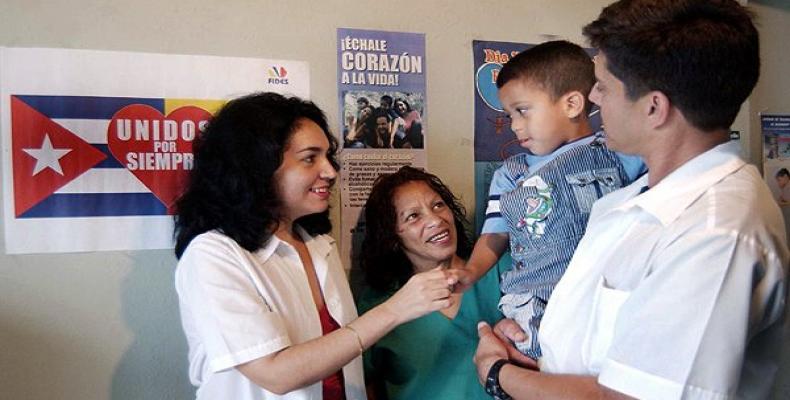 There are increasing outbreaks of measles globally: 112,163 confirmed cases in 2019 so far (900 in England and Wales in 2018). Almost 110,000 people died from measles in 2017 – mostly children under the age of five. Complications can result in disabilities such as blindness and hearing loss. Europe had over 83,500 cases in 2018 in Ukraine (16 deaths), Greece, Italy, France, Serbia, Russia and Georgia, as well as Israel. Astonishingly (or not), Germany, Italy, Romania, Russia, Serbia and Ukraine remain endemic for measles, the world’s most infectious illness, but one which is entirely preventable with a simple, effective, safe vaccine. Driving the outbreaks are disadvantaged and marginalised communities of unvaccinated and under-vaccinated people, such as Irish Travellers or Orthodox Jews. There are inequalities in vaccine uptake by ethnicity, deprivation and geography. Between 2010 and 2017: the US had 2,593,000 unvaccinated children, France had 600,000, and the UK 527,000; in sub-Saharan Africa over 17m infants are unvaccinated annually.

Current measles vaccination rates (Ukraine 42% in 2016, EU 90%, UK, US 92% in 2017) are insufficient to stop measles circulation and a possible return to the 2.6m deaths annually pre-mass vaccination in 1980s. 95% is needed to achieve herd immunity. The media like to blame the antivax movement, but brazen Big Pharma criminality does more damage to trust in vaccination.

Meanwhile, socialist Cuba has not had a single reported case of measles since 1993, nor rubella since 1989, nor mumps since 2010, nor whooping cough since 1994. Cuba has a 99% immunisation rate for targeted age groups. As long as measles continues to circulate anywhere in the world, no country can avoid importation.

However, Cuba’s experience with measles elimination shows that if an appropriate vaccination strategy and public education is applied, measles and other diseases can be eradicated globally. This can only be done under socialism, where discrimination based on ethnicity, geography and poverty can also be eradicated.