U.S. insurance company American International Group (AIG) became the latest victim of the arbitrary policy, after being fined over 148,698 USD 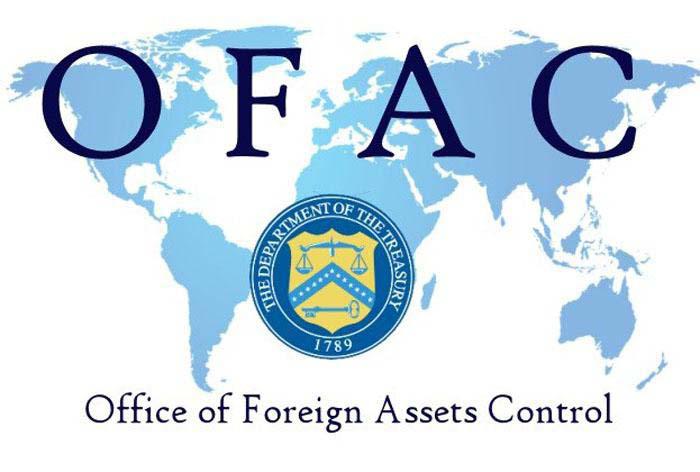 So far this year the U.S. Department of the Treasury has imposed four fines on national and foreign companies for allegedly violating the economic, commercial and financial blockade of Cuba.

The latest victim of this over 55 year old policy is U.S. insurance company American International Group (AIG), which was fined more than 148,698 USD.

According to the U.S. Treasury’s Office of Foreign Assets Control (OFAC), the company committed 29 blockade violations after providing coverage for several goods shipments to or from Cuba, or linked to an entity on the island.
This is AIG’s second penalty in three years after the U.S. government accused its Canadian subsidiaries, in May 2014, of violating blockade regulations 3,560 times from January 2006 through March 2009.

Since the arrival of President Donald Trump to the White House last January 20, Washington has issued three sanctions related to the blockade of Cuba, two of these in the month of June.

On June 8, the American Honda Finance Corporation, which provides auto-financial services for buyers, renters, and independent distributors of Honda and Acura authorized products, was fined 87,255 USD.

Meanwhile, on the 16th of this month, Trump gave a speech in Miami, Florida and signed a National Security Presidential Memorandum on Strengthening the Policy of the United States Toward Cuba.

The document announced plans to tighten restrictions on travel by U.S. citizens to Cuba, most significantly eliminating “people-to-people” licenses for individual travelers.

It also prohibits economic, commercial, and financial transactions between U.S. companies and Cuba entities associated with the Revolutionary Armed Forces and intelligence and security services.

As such, and as the island’s government highlighted in a statement, the “measures announced create additional obstacles to already restricted opportunities available to U.S. businesses to trade with and invest in Cuba.”

OFAC has been responsible for imposing numerous sanctions, fines, and persecuting international entities who have dared to go against Washington’s dictates and disregard the blockade.

The blockade, which has been in effect since 1962, was condemned by 191 countries in the United Nations General Assembly last year, while the U.S. and its traditional ally Israel abstained from the vote for the first time.

Washington and Havana reestablished diplomatic relations on July 20, 2015 and have signed dozens of agreements and memorandums of understanding in various sectors, as part of the process undertaken by the previous administration to move toward the normalization of relations between the two countries.

However, Cuban authorities have cited the blockade as the main obstacle to achieving this goal; a policy which has caused severe shortages and considerable human damage to the island nation.