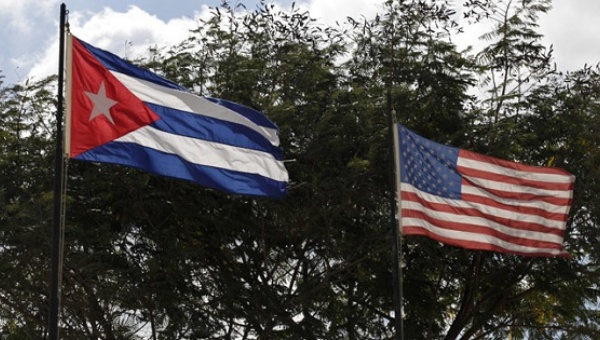 Under the legislation, financial transactions with entities linked to the Cuban military are restricted. It would also be prohibited to grant trademarks and intellectual property rights to businesses or owners of properties confiscated by the Cuban government.

The clauses also limit certain “people to people” educational exchange trips and ban the use of funds for trafficking confiscated property.

Amendments were made to remove restrictions of agricultural exports and travel to Cuba. Congressmen Rick Crawford hoped to limit the trade restrictions, which would allow Cuban companies to buy U.S. agricultural products. Congressman Mark Sanford wanted to open flights to and from Cuba to benefit the economy

The amendments were later rejected by the majority of the Republican Party. Republican Congressman John Katko said he was concerned about the number of flights to Cuba, casting limits as a security policy.

The clauses within the bill come as a blow to the thawing of relations between the U.S. and Cuba, where diplomatic relations were restored last year following 50 years of a blockade by the U.S. Although Barack Obama is expected to use his presidential powers and veto the bill in order to continue the thawing process between the two countries.

Over the last year both governments have been trying to improve relations and interconnectedness through foreign investment, travel and telecommunications.