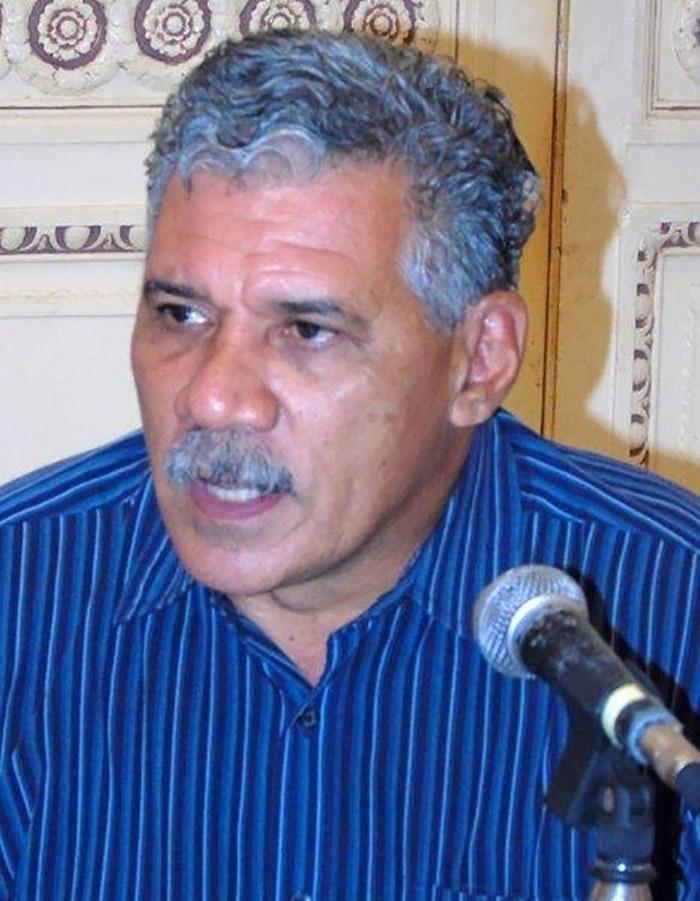 Edwin González Vázquez, delegate to the Puerto Rican Mission in Havana, spoke to the Cuban press about the country’s independence struggle and highlighted a growing awareness among citizens, and the island’s government, of the need to achieve genuine sovereignty.

In order to resolve the country’s debt crisis, the Puerto Rican government, led by President Alejandro García Padilla, proposed a bankruptcy law that would allow the island to pay off part of its debt. The proposal was rejected by the U.S. Supreme Court claiming that, although the island isn’t simply another U.S. state, it is prohibited from borrowing from other financial institutions to solve its debt problem, explained the representative.

He added that the White House administration is seeking to resolve the situation by imposing a Fiscal Supervision Board, which is proposing to repay Wall Street bondholders and predatory hedge funds, by applying austerity measures with cuts to the public service budget; initiatives imposed on other countries which have been met with mass protests.

González expressed gratitude for the Cuban government’s unwavering position at the United Nations - supported by Nicaragua, Ecuador, Bolivia, Venezuela, Syria, and the Non-Aligned Movement, countries which for the 35th time since 1972 have forced the international organization to adopt a resolution supporting Puerto Rico’s right to self-determination and independence.

Cuba’s solidarity is reason enough to celebrate the 50th anniversary of the Puerto Rican Mission in Havana, with a program of activities which include the issuing of a commemorative postal stamp, and the presentation of a commemorative medal to Fidel, Raúl, and various institutions.

Hundreds of Puerto Ricans will participate in the celebrations, and attend a central act at the headquarters of the Cuban Institute of Friendship with the Peoples, June 29. The Juan Ríus Rivera Solidarity with Cuba Brigade which is celebrating its 25th anniversary this year, will also travel to the island.

The date will also be commemorated in the Puerto Rican capital, San Juan, with a photography exposition tracing the history of the Mission in images, many of which feature Fidel accompanied by each one of the 11 delegates which compose the mission leadership, in particular Juan Mari Bras - personal friend of the leader of the Cuban Revolution.

The Puerto Rican Mission in Cuba was founded March 8, 1966 with the aim of supporting the country’s pro-independence efforts and calling for the release of political prisoners, including Oscar López Rivera, incarcerated for over 35 years. Meanwhile, the island has extended its hand of solidarity in other ways: providing medical and educational services to hundreds of Puerto Ricans.

The term Mission is used to describe the different organizations or grass roots committees of the Puerto Rican independence movement. Puerto Rican Governor Alejandro García Padilla recently traveled to Havana to participate in the 7th Summit of the Association of Latin American and Caribbean States, June 2-4.