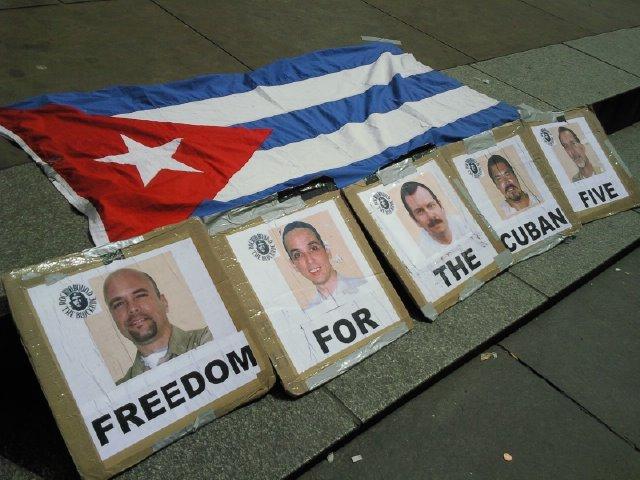 The answer lies in the system we live under and the current situation in Britain and around the world. The economic crisis we are in is lining up to be the worst the world has ever seen. Billions are getting pumped into the decaying financial sector to try and encourage borrowing and lending and restart the economy. The government pointed the finger of blame sternly at the rich bankers for risky and unregulated lending and for greedy bonuses. The whole economic crisis has been pinned to bad decision making by these bank managers. Then, the government and opposition parties who tutted and shuck their heads at the bloated wage packets of the bankers, have had their MPs caught up in their own scandal. The expenses scandal has saw MPs who already make £64,766 a year (around three times the average wage) claiming up to £24,006 a year tax free ‘additional allowances’ for second homes. On top of this they can claim staffing allowances of £100,205, incidental expenses of £22,193, communications allowance of £10,400 and several more. MPs are up in arms, are saying this behaviour has to stop, are saying their needs to be tighter regulation, are saying they need to restore people’s trust in their representatives. The fact is most of these are involved in the scandal, and no one would be complaining if they hadn’t have been caught, there would be no reshuffling of government, and when times were good before the crisis there was no shouting about how much bankers pay themselves, they were the good old boys of the City, the entrepreneurs. The fact also is that most ordinary people in Britain have never trusted the MPs or classed them as representatives of the people, and no amount of reshuffling will change that.

At first glance it may seem then that there is no accountability in government, no democracy. That would be a misunderstanding of democracy, as it does exist, but it exists for the rich, for a minority, and not for the mass of the working class. The state, by state we mean the government, police, army, prisons, judiciary system, church and other institutions, exists in order for one class to have control over another. In a capitalist country the state with all of its arms and institutions serves to protect the interests of the rich and keep down any resistance to this by the working class. The interests of the rich are to get richer and more powerful. Capitalisms only interest is to increase the rate of profit, this is unsustainable and can only be prevented from collapse by massively attacking the working class internationally: forcing people in to working in sweat shops, and stealing mineral wealth, imposing poverty and starting war and justifying this through racism. The living standards of the working class in this country are also attacked. This is done by forcing people in to the worst, temporary, low paid and often part time jobs, privatising social services such as education, healthcare and housing and taking away the right to benefit and our civil liberties: rights to protest against what is happening to us and the working class internationally, through the use of anti-terror laws. This will get worse as the crisis deepens.

The only way out of this for the working class is through an anti-racist, anti-capitalist, anti-imperialist movement to forcibly seize state power, smash the state and its ways of working and build a new state structure which is ran by and for the working class. Appointing representatives from the grassroots by universal suffrage into government and other posts, cutting away as much bureaucracy as possible, having all representatives accountable and recallable at anytime and paying them a normal working wage is how it would run. This will ensure that society is built to meet the needs of the majority. The state is still necessary at this point to ensure that the bourgeois don’t return to power, to order productivity, for distribution and to ensure that the individualist mindset developed under capitalism withers away and the consciousness of the people is raised to want to input into society.

Cuba is a country where the working class seized state power through revolution and are building a society to meet the needs of its population, and also to help undeveloped countries around the world (with medical staff, teachers and training). They freed themselves from imperialism, from a neo-colony of the US and from the Batista dictatorship and from capitalism. They have shown that an alternative to capitalism is possible, and provide a beacon of hope for the working class internationally. The US wants to extinguish this living example of socialism as do Cuban exile groups living in the US. Parts of this community have formed terrorist groups to attack Cuba with the aim of destroying Cuban socialism and returning to exploit the mass of the Cuban people once again under capitalism. The Cuban 5 are five men who went to the US to infiltrate these groups and find out future terrorist actions they had planned. The 5 compiled pages and pages of evidence of planned attacks which was passed to the US government to act on. But instead of arresting members of the terrorist organisations they arrested the 5 under conspiracy to commit espionage! They have not one scrap of evidence that these men were spying on the US government, yet they have been serving up to life sentences for ten years now. They are political prisoners, they were on the forefront of defending their country, of defending Cuban socialism and have been imprisoned for daring to doing so.

So when people ask ‘Who are the Cuban 5, and what’s it got to do with us in Britain?’
We answer that they are 5 Cuban heroes, and what it has got to with us in Britain is that their fight for justice should be the fight of the working class, of socialists, communists, and progressive people all around the world. Cuba is leading the fightback against this global capitalist crisis; Cuba provides the hope for the survival of humanity, and the Cuban 5 are at the vanguard of this. It has every thing to do with us in Britain. We must join their struggle out on the streets, putting pressure on our government and showing support for the Cuban 5; their case will not be won in the courts alone. 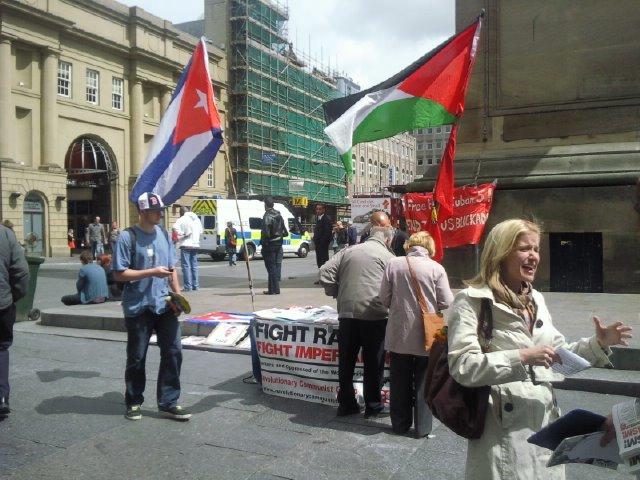 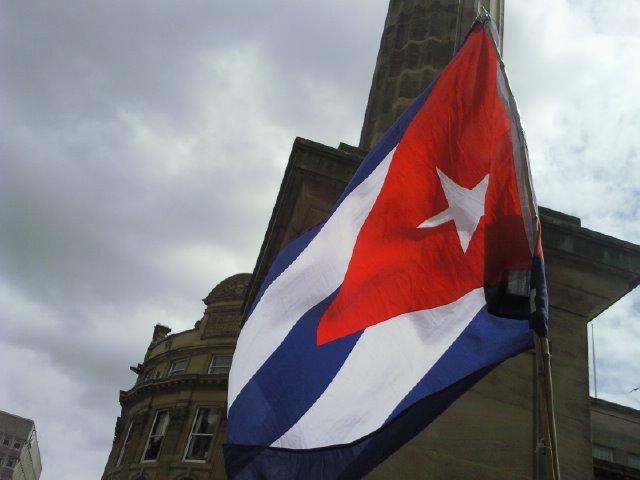