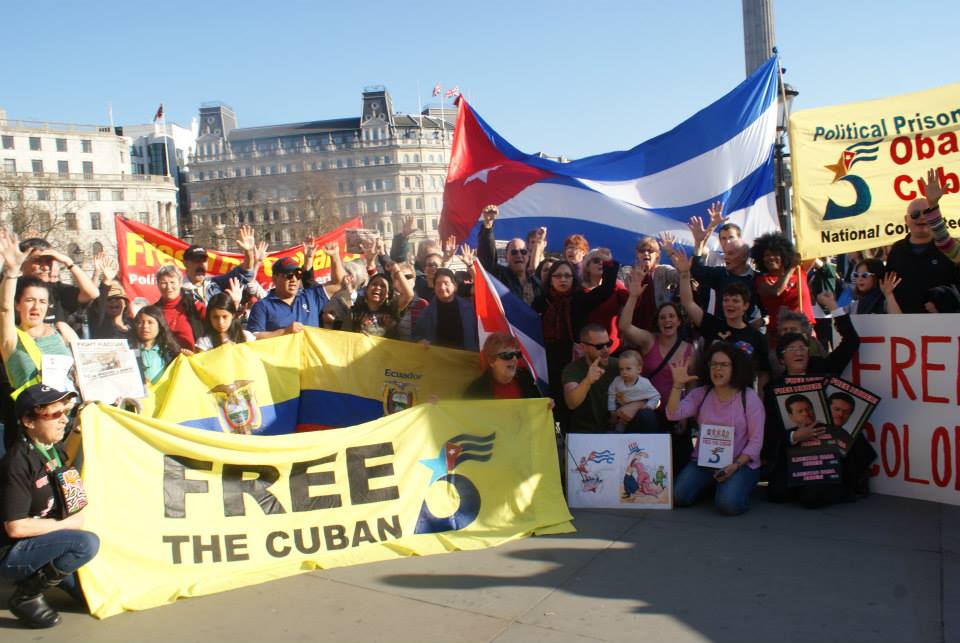 The sun was out in London as members of Rock around the Blockade (RATB) were joined by activists, writers, musicians and academics from around the world to demand freedom for the Cuban Five and to show solidarity with socialist Cuba. The rally was held in support of the International Committee of Inquiry into the Case of the Cuban Five, which took place in London over the previous two days. 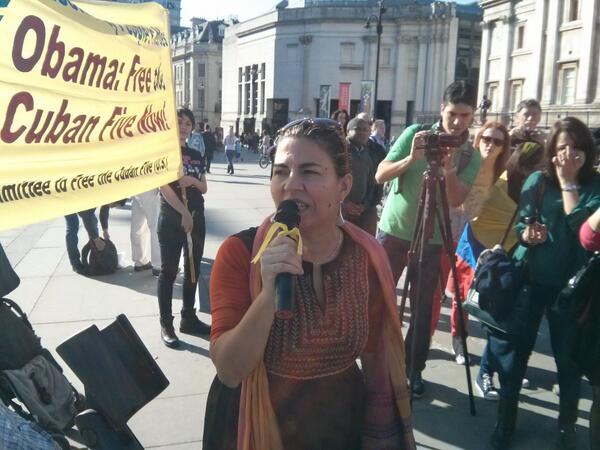 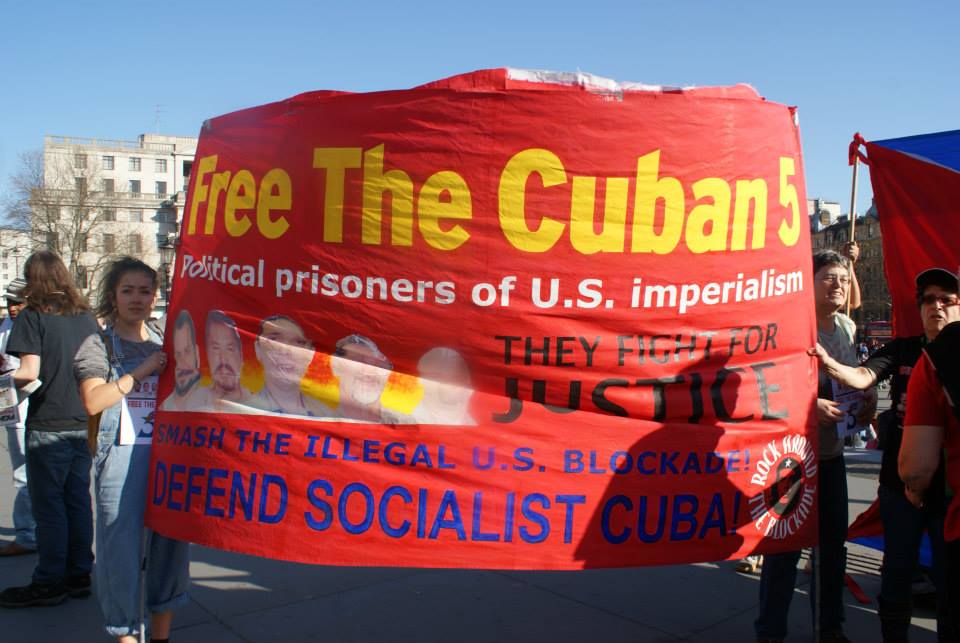